LOS ANGELES — Lawmakers in Los Angeles met on Dec. 1 to consider banning single-use plastic bags used in groceries, hardware stores and other businesses in that area. Many dry cleaners feared that the poly bags they use to package and protect their customers’ clean clothes would also be affected by the proposed ban.

Their concerns were addressed by both local and national trade associations, who studied the issue and added the voice of the drycleaning industry to the discussion. Ultimately, the committee clarified the proposed legislation, stating implicitly that the proposed ban would not extend to dry cleaners.

The proposal, prepared by the LA Department of Sanitation, was heard by the city’s Energy, Climate Change, Environmental Justice and River Committee. Both the California Cleaners Association (CCA), on the local level, and the Drycleaning & Laundry Institute (DLI), on the national level, mobilized to get clarification on the issues. Both organizations also submitted letters explaining why poly bags are so important to cleaners, and why they would be difficult, if not impossible, to replace.

Toran Brown, president of the California Cleaners Association, explains that a former board member of the CCA brought the matter to the organization’s attention that single-use plastic by drycleaners had been recently added to the review that was being done for a possible ban. The organizations had to work fast to make sure the voice of dry cleaners was heard in the discussion.

“Unfortunately, because of the timing, we didn't have a lot of leeway to mobilize people,” Brown says. “We literally had about a week and a half, and worse yet, in the middle of all this was the Thanksgiving holiday, so that took a couple of days out.”

The CCA was able to mobilize some members in the Southern California area on the matter and reached out to the Drycleaning & Laundry Institute to discuss strategy.

“Former CCA board member Jim Douglas really took the lead on this,” Brown said. “He contacted LA City Sanitation and began to explore with them what their objectives were, and educated them on the implications from an operational standpoint within the industry.”

Brown believes that these efforts and dialogs were key in getting drycleaning poly bags excluded from this legislation.

“For the dry cleaning for dry cleaning operation, there's a much bigger implication for us than there is, say, for a pharmacy or a hardware store that simply is just finding an alternative packaging source for their products.”

This process highlighted the value that trade organizations can provide to dry cleaners, not only in Los Angeles but for the industry in general. Mary Scalco, CEO of DLI, believes that this type of presence is needed both at the local and national levels.

Being able to bring together dry cleaners in a region or on a national stage is one of the main benefits of having trade associations, Scalco says.

“We have the ability to mobilize all the dry cleaners in the country if we had to,” she says, “and we've done that in the past. We were prepared to try to do that if California escalated to the next level. You need to hear from the industry you're regulating to find out what those consequences are.”

While the ban on poly bags would have only affected LA-area cleaners now, Scalco believes that it is important to enter into the conversation early, rather than when matters have already been decided on a larger scale.

“What happens whenever something like this proposal goes through, no matter where it is, it could have ramifications for the entire industry,” she says. “So, we want to make sure we're on top of it. At a federal level, it’s easier for DLA to take the lead on, but with something like the Los Angeles proposed ban, the California cleaners Association, being the local organization can probably be more effective because they can act only go to the meetings and show up in person if they need to.”

Scalco believes that government issues, environmental concerns, and business needs don't have to be across purposes — but it does take communication to find the correct solutions for everyone. 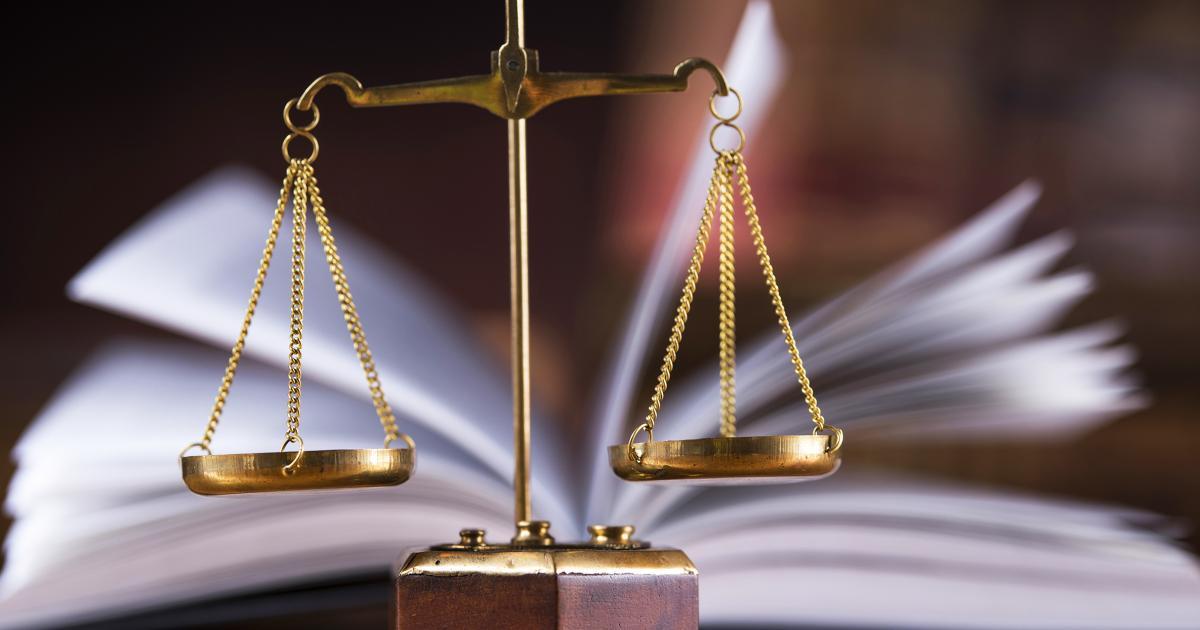