CHICAGO — After being delayed a year thanks to the pandemic, The 2022 Clean Show will take place July 30 through August 2 in downtown Atlanta.

While dry cleaners, suppliers, manufacturers and other industry professionals are there to see the latest technology, learn from each other and — finally — catch up with their peers, it would be a shame to visit Atlanta and not experience some of what the city has to offer.

To help you find your way around what has been called the “Empire City of the South,” we’ve compiled a list of some of the attractions, restaurants, clubs, museums and other stops you won’t want to miss, along with tips for getting around The Big Peach and some local recommendations.

Getting To — and Around — Atlanta

The Clean Show will be take place at the Georgia World Congress Center (GWCC), located in the downtown area. This puts the event near several hotels, as well as many Atlanta tourist destinations, making it a convenient place from which to launch into some sightseeing adventures after the Clean Show’s day is done.

Hartsfield-Jackson Atlanta International Airport (ATL) is one of the nation’s largest — and busiest — airports, so finding flights headed into and out of the city shouldn’t be difficult. Delta Air Lines is headquartered in Atlanta and is one of the company’s hubs. Other airlines flying into Atlanta are Southwest, Frontier, Spirit, American, United, JetBlue, Virgin Atlantic and Air Canada.

For those wanting to rent a car once arriving, there are again plenty of options. Rental car companies at ATL include ACE Rent a Car, Alamo, Avis, Budget, Dollar, Enterprise, Hertz, National, Payless, Sixt Rent a Car and Thrifty. There are also off-airport options in the downtown area.

If you’d rather leave the driving to others, Atlanta offers many choices.

(For reference, the airport is about 14 miles from the GWCC and the many hotels situated around it in the downtown area.)

Atlanta has more than 1,500 taxis available for passengers and offers preset rates for trips to and from the airport. To travel downtown via cab, the flat rate is $30, with a $2 additional charge for each additional person.

Atlanta’s public transportation system — The Metropolitan Atlanta Rapid Transit Authority (MARTA) — is another option. The system is made up of a bus and rail system that travels throughout Atlanta. A single $2.50 fare covers one-way bus or train trips, including transfers. At ATL, MARTA has a rail station located at the north end of the airport, near baggage claim.

Ridesharing options are also available for visitors. Uber and Lyft are available for airport pickup — you can expect fares of between $60 to $80. Once in Atlanta, there are other options for those wanting some added luxury, Blacklane offers services for one to five passengers per vehicle, and Limos.com has reservation options for 1-50 passengers. Lyft Lux, Lyft Lux Black and Uber Black are also aimed at passengers who want a more extravagant experience.

Once you’ve settled in and want to see some of the downtown sights, the Atlanta Streetcar provides tram services, with 12 stops along its route. Vending machines at the stops allow passengers to purchase rechargeable ride cards for the tram system.

The Clean Show has arranged for complimentary shuttle buses for attendees at various downtown hotels both to and from the show. In the mornings, shuttle services will leave every 15-20 minutes, starting at 7 a.m. on Saturday and 7:30 a.m. on the remaining days of the show, and ending at 11 a.m. each day. The shuttles will leave from the GWCC back to hotels every 20-30 minutes from 3 until 6 p.m. Saturday through Monday, and from 1:30 until 4 p.m. on Tuesday. Pickup locations and the most updated schedule can be found in the “Planning & Preparation” section of The Clean Show website.

Also, a weather word of warning: When visiting Atlanta in late July and early August, expect it to be warm — and then some. According to AccuWeather.com, the projected high temperatures are expected to be in the low 90s during the four days of the Clean Show, falling to the low 70s at night. Dress accordingly for trips away from the air-conditioned GWCC.

Come back Thursday for Part 2 of this series, where we’ll explore ways to get around Atlanta, as well as some of the neighborhoods that give the city its unique spin. 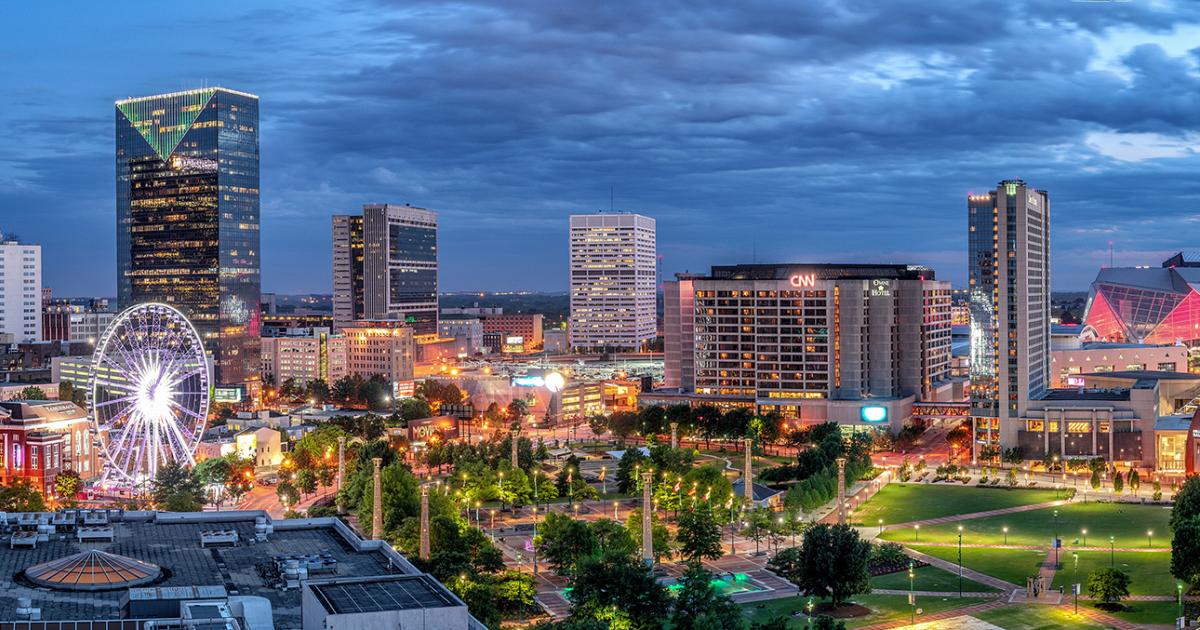