NAPLES, Fla. — Lapels Cleaners, an environmentally friendly garment care company, recently named Jeff and Tanya Kline of Gilbert, Arizona, as its Franchise of the Year honorees. The Gilberts own three stores in the Phoenix area, which includes two stores in Gilbert, Arizona, and their newest location in Queen Creek, Arizona.

This represents the third time the Kline’s Lapels Cleaners franchise locations have been selected as Franchise of the Year. All three locations are managed by Jerry Clark.

“Since Jeff opened his doors for business in 2012, he and his team, led by Jerry Clark, have exemplified the excellence we strive for with all our locations,” says Kevin DuBois, CEO of Clean Brands, franchisor for Lapels Cleaners. “Jeff, Jerry and his team held strong during the pandemic. They even opened up a new satellite store in Queen Creek. They are very worthy of Franchise of the Year honors.”

In its statement, the company states that the criteria for being selected as Lapels Cleaners Franchise of the Year include: understanding and believing in the brand and a willingness to follow the brand's proven system; communicating effectively with the franchisor and being an active brand ambassador and networker; a commitment to being customer-focused and incorporating that commitment with staff.

In June 2022, DuBois and Clean Brands Chief Operating Officer David Grippi presented Jeff Kline and Jerry Clark with a trophy and $1,000 award for being named Franchise of the Year.

“Ten years ago, when we first bought our Lapels franchise, we had a pretty straightforward goal of bringing high-quality dry cleaning and superior customer service to our friends, neighbors and fellow East Valley residents,” says Jeff Kline. “Achieving this type of recognition for a third time is a testament to the great staff and leadership we have here with Jerry Clark and the superior business model Lapels created and continues to enhance each year.” 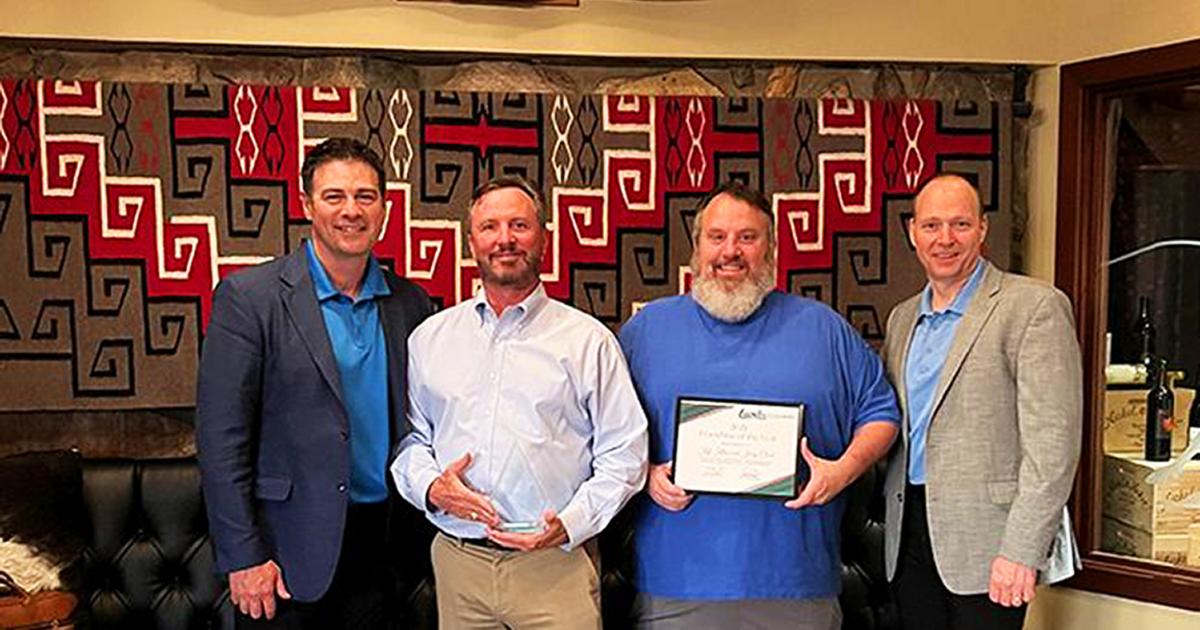