Northbrook, Ill. — Zengeler Cleaners is celebrating a milestone that few companies have ever achieved. Started in 1857, the family-owned business has reached its 165th anniversary.

The company, led by generations of the Zengeler family for the entire 165 years of its existence, plans to celebrate this birthday by updating its stores and providing its customers with new ways of using its services.

“Zengeler Cleaners is proud to be one of the very few family-owned companies that has served customers in the 19th, 20th and 21st centuries,” said President Tom Zengeler. “We continue to grow because we have stayed true to a philosophy that puts our community, our customers and our employees ahead of profits. My great, great grandfather taught us those values, and now, our entire organization is committed to continuing his legacy.”

Zengeler Cleaners is celebrating this milestone by rolling out new imaging and an anniversary logo as it undergoes a series of in-store upgrades. The new imaging is already underway at the Peterson Road location, where the company recently installed new window graphics to update the appearance and to better present its vast array of services to its customers. The store was also freshly painted, to be followed soon by the installation of new wood floors. Later this summer, the store will feature a brand-new section that will allow 24-hour customer pickup access via secured (credit card) swipe to lockers.

Next on the list of upgrades will be the Northfield store, currently being relocated to the Northfield Village Center on South Happ Road in downtown Northfield. The new location, scheduled for opening later this month, will feature several new service amenities, including a patio area to facilitate curbside pick-up and drop off, as well as the technology to allow secure, 24-hour drop-off and pick-up for those needing after hours service.

The upgrades to Zengeler Cleaners’ Peterson Road and Northfield stores are just the beginning, the company said in a statement. New high-efficient equipment is coming soon to the Park Avenue store in Libertyville, and an enterprise-wide “refresh” is planned for the remaining store locations. Additionally, customers can expect to receive anniversary cleaning specials throughout the 165th birthday year. 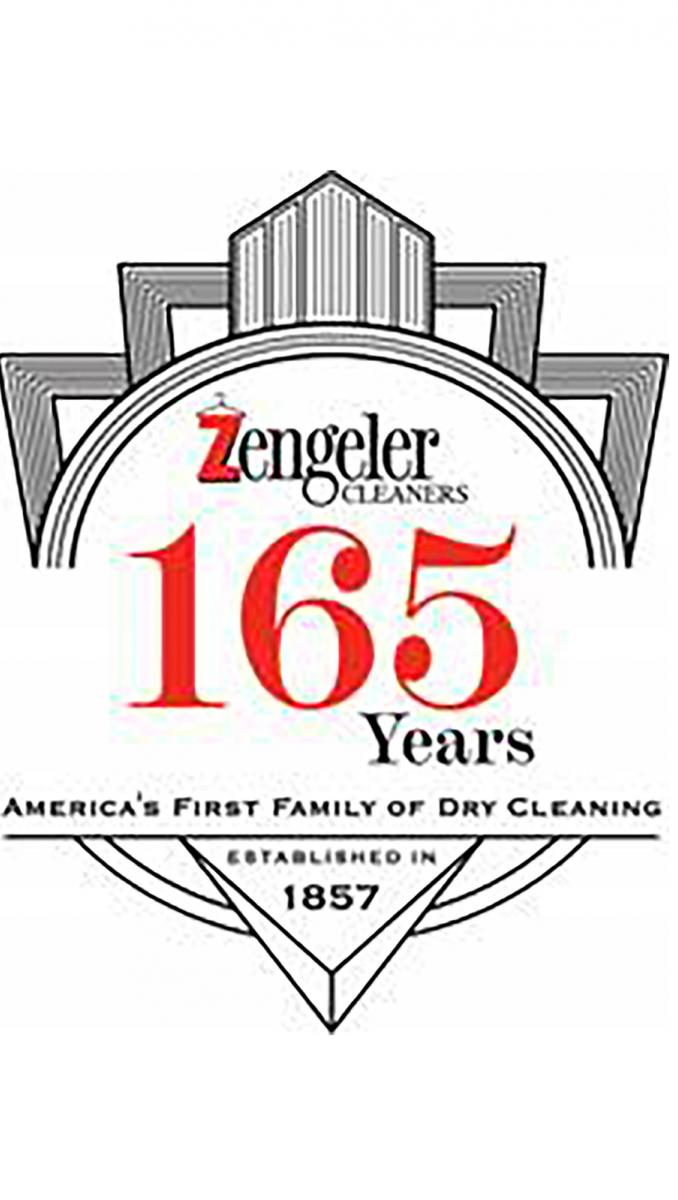