This day actually marks the company’s 82nd year in business serving the Twin Cities, as they were unable to hold their 80th-year party in 2020 due to the pandemic.  More than 120 employees are expected to attend to celebrate this momentous business anniversary.

Family-owned and operated, Pilgrim Dry Cleaners began its operations in 1940. Originally, it was operated under the name Johnny on the Spot, which served the entire upper Midwest. Then, in the early 1950s, Johnny on the Spot was consolidated. The company’s name was changed, and it was refocused to serve the Twin Cities and surrounding suburbs.

In 1998, in-car service was established to help speed up service with the opening of a drive-thru service in Robbinsdale. Today, Pilgrim Dry Cleaners is proud to be a three-generation, family-owned and operated company consisting of 4 plants and 27 branch locations. They also offer home and office pickup and delivery service throughout the metro area.

“We are looking forward to celebrating this momentous anniversary,” said Bonnie Engler, the second-generation owner and president of Pilgrim Dry Cleaners. “Our reputation of quality of service has been paramount for over 80 years and will continue to be so in the future.  We look forward to many more years serving the Twin Cities.”

“This party has been two+ years in the making,” said Derek Engler, the third-generation owner and vice president of Pilgrim Cleaners.  “We are excited to celebrate with our incredible employees, who have worked tirelessly and stuck by us through some very challenging times.” 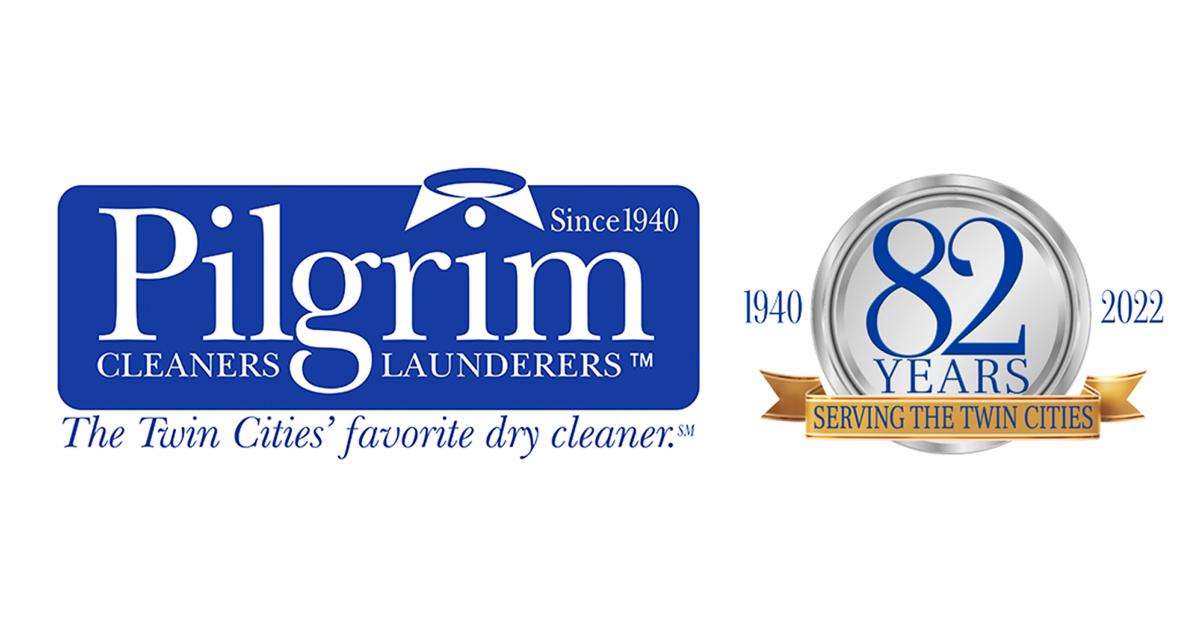