CHICAGO — The old saying “It’s lonely at the top” is often true for many owners of drycleaning businesses. There are decisions that only they can make for their company. There are new challenges constantly springing up. The pressures of leadership can, at times, feel overwhelming.

However, the truth is that it doesn’t have to be so lonely.

Through networking, many owners have traded the “go it alone” mindset for one that offers the opportunity to share experiences and viewpoints to lighten the load.

You Are (Thankfully) Not Unique

“By having a network of peers, it gives you the ability to bounce ideas off them,” says Peter Blake, executive vice president of the North East Fabricare Association (NEFA), South Eastern Fabricare Association (SEFA) and the Mid-Atlantic Association of Cleaners (MAC). “It provides new ideas and allows you to get different viewpoints and different takes on how things are going, rather than to just rely on your own experiences. There’s truth in misery loves company, but there’s also the truth that good ideas are born out of discussion.”

Blake also moderates a weekly peer-to-peer networking forum, conducted via Zoom, sponsored by the Drycleaning & Laundry Institute (DLI). The forum was started in the depths of the pandemic and has continued, even as face-to-face meetings are again available.

“This group has provided an outlet for some people who didn’t have access to that before,” he says. “Before, people were apt to go it alone, and more apt to just talk to the other people that they know, maybe not in the industry, but in small business, and lean on each other in that way. But I think through all the troubles and tribulations we’ve had, it proved that we need to know more about the ideas people in our industry have as we move forward.”

DLI’s forum has proven successful by providing an answer to a very basic desire among its participants, Blake believes.

“Right from the very beginning of the pandemic, people just needed that community to realize they’re not suffering through this alone,” he says. “They needed to know that others were feeling the same way, and they could see how other people were handling it and shared their ideas.”

DLI CEO Mary Scalco says she’s amazed by the participation at each meeting: “They always ask questions of each other, and they get some great information.”

The discussions range through all aspects of operating a drycleaning business, from getting advice on what hours to set during a holiday weekend to dealing with the hiring crisis.

“No matter where they’re from, they’re all having the same problems — it really is beneficial,” she says. “You’re going to learn so much, and you never know where you’re going to get your next good idea or figure out how to deal with a problem you are having. Nobody should think that they are so unique that someone out there isn’t having the exact same problem.”

The DLI forum, Scalco believes, was the right opportunity at the right time for its participants.

Come back Tuesday for Part 2 of this series, where we’ll examine two networking organizations with long histories and deep roots in the industry. 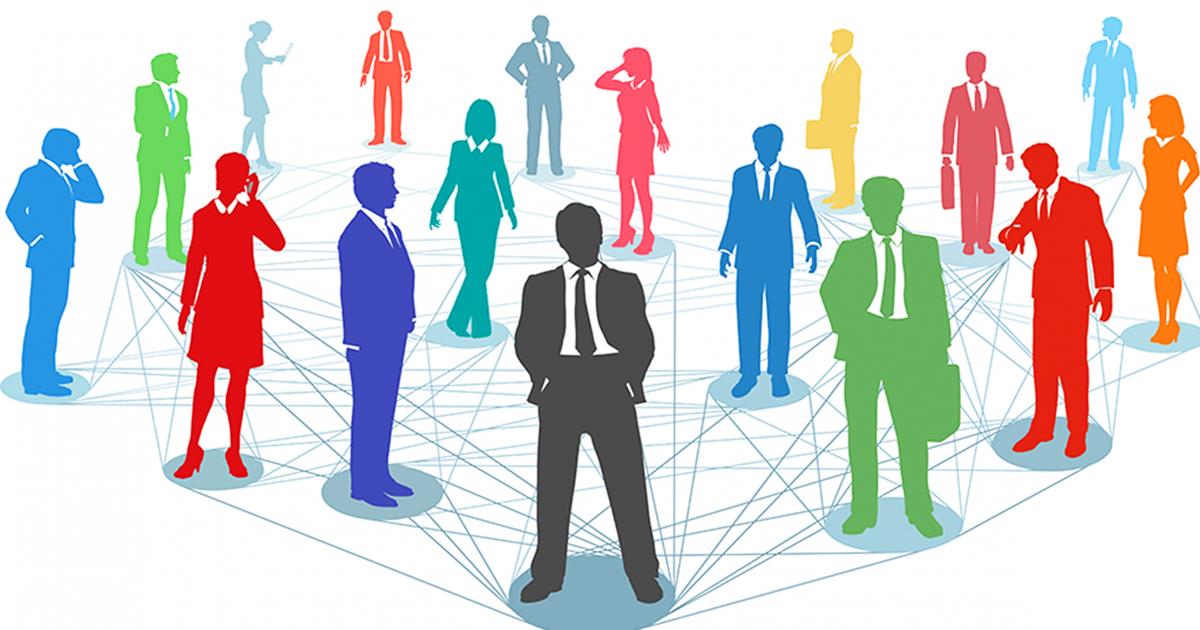