CHICAGO — With the increasing challenges — and increasing opportunities — facing dry cleaners today, it can be difficult for business owners to plot their next steps. Luckily, cleaners can find assistance in charting their course by joining networking groups and organizations, brainstorming with their peers to find the right answers for them.

In Part 1 of this series, we examined some of the newer networking opportunities available in the drycleaning field, and today, we’ll take a look at some that have been around for decades.

While DLI’s forum is a recent entry to the field, drycleaning industry networking isn’t a new idea. The Tuchman Advisory Group (T.A.G.), for instance, started to bring its members together long before the word “Zoom” took on added meaning.

“My father was Sid Tuchman, president of Tuchman Cleaners, a chain of 35 drycleaning stores, uniform rental and suede and leather cleaning in Indianapolis,” says Ellen Tuchman Rothmann, president of T.A.G.“He personally found that it was lonely being an entrepreneur. There was no board of directors to talk to, and there were issues he was unable to share with even his most senior staff members. It was just him.”

After some contemplation, Tuchman hit upon an idea.

“In his retirement, he started the Tuchman Advisory Group in the early 1990s,” Rothmann says. “Our group, as he envisioned it, acts as a board of advisers to bounce ideas off each other in a safe environment.”

T.A.G. keeps its membership small, ranging from 14 to 18 members, and does all it can to ensure those members feel free to share their ideas.

“The beauty of our group, first of all, is that all the members are non-competing locations — they’re all spread out around the United States,” Rothmann says. “So, anything that anyone shares or talks about can be applied by someone else in another area. We learn from each other. We exchange information.”

Most of the T.A.G. meetings occur in the city of one of its members, where the group visits that associate’s company. “We visit the plant and then proceed to give a thorough and complete critique,” Rothmann says. “It is empowering and challenging to have the owners of other drycleaning companies looking at your operation and making suggestions. We also talk about advertising, promotional ideas, financials, and social media.”

Methods for Management (MfM) is another networking group with a substantial legacy. Founded in 1953, the organization will celebrate its 70th anniversary in 2023. “That’s a testament to the value of peer-to-peer groups,” says Kermit Engh, managing partner of MfM and owner of Fashion Cleaners in Omaha, Nebraska.

Long before becoming a leader in the organization, Engh recognized the value of belonging to a networking group: “I’ve been a member of MfM now for 25 years. I know I would not be where I am today if I had not joined back in ’96.”

He credits networking as one of the most valuable tools he has in his arsenal.

“It’s why my company today is healthier and more profitable than it has ever been,” Engh says. “We’re growing again. And I have developed some absolutely great friends, literally around the world. I find that very comforting that I’m not a one-man band out here.”

Like T.A.G., MfM regularly brings its participants together quarterly for face-to-face meetings, with a member playing the role of host and opening his or her operation for review and critique.

Being able to learn from industry professionals — and not having to reinvent the wheel to discover new ways of doing business and meeting challenges — is one of the biggest advantages of belonging to a networking group, Engh believes.

“It’s the support and sharing of ideas,” he says. “It’s having the camaraderie of like-minded people. It’s having a sounding board for ideas, and having numerous extra eyes on an operation, an issue or an opportunity that you wouldn’t get if you tried to go it alone. You’re certainly not going to go down the street and ask your competitor for help. This provides a safe environment to really open up and discuss those areas where you need help.”

“No one feels alone,” Rothmann says of her group. “If someone has an immediate problem or issue, there is always a T.A.G. member just a phone call away. We have an email distribution group, and our members use it all the time. You can ask a question and get back numerous responses on any topic.”

Come back Thursday for Part 3 of this series, when we’ll compare and contrast face-to-face networking with virtual meetings. For Part 1, click HERE. 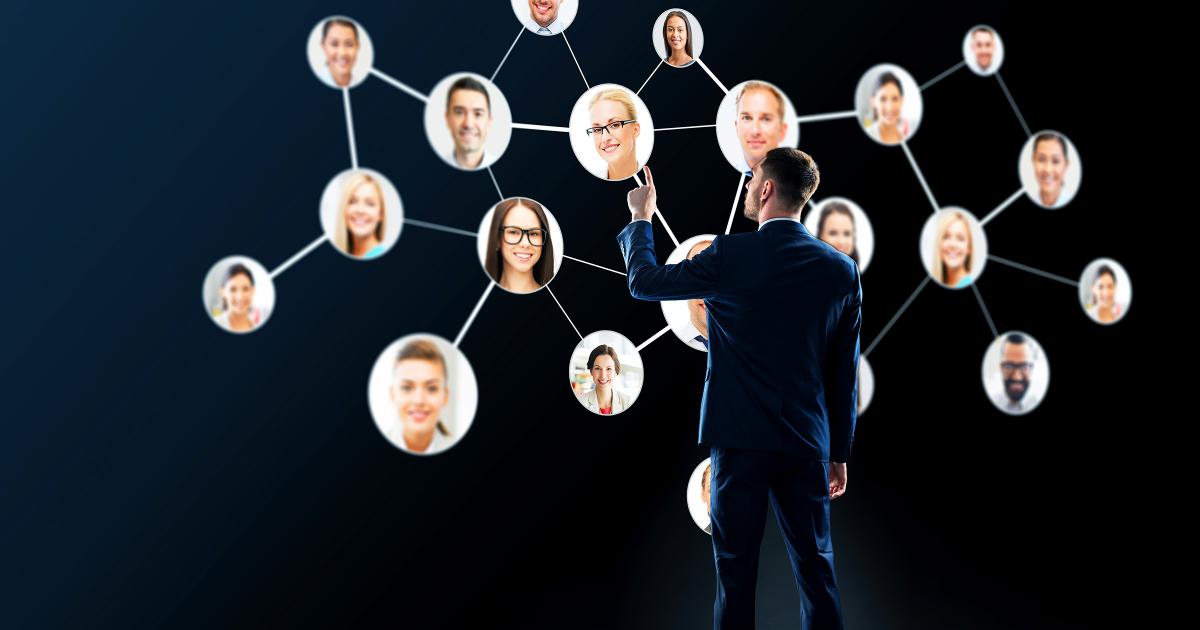