After getting input from both membership bases, the WSDLA and SDA board of directors met in August to discuss the potential merger. It was determined, either in writing or with a vote cast verbally during the meeting, that three-fourths of both associations' boards were in favor of the merger.

In the merger announcement, the associations noted that new Arizona and Nevada members can expect three in-person membership meetings with education opportunities and networking events that will rotate among all the member states. All members will also have free registration to the Cleaners Showcase 2023, scheduled for April 28-30 in Irving, TX. This will be the only regional equipment trade show scheduled in the U.S. for 2023. Members can also take advantage of benefits from the Drycleaning & Laundry Institute (DLI), such as the peer-to-peer Zoom calls, webinars and the DLI School of Drycleaning.

As customary when adding new states, the SDA is extending seven board of director seats for cleaner members to WSDLA so the new states will be represented, especially during this transition. Cleaner members in Arizona or Nevada who would like to serve on the board are asked to get in contact with the SDA. 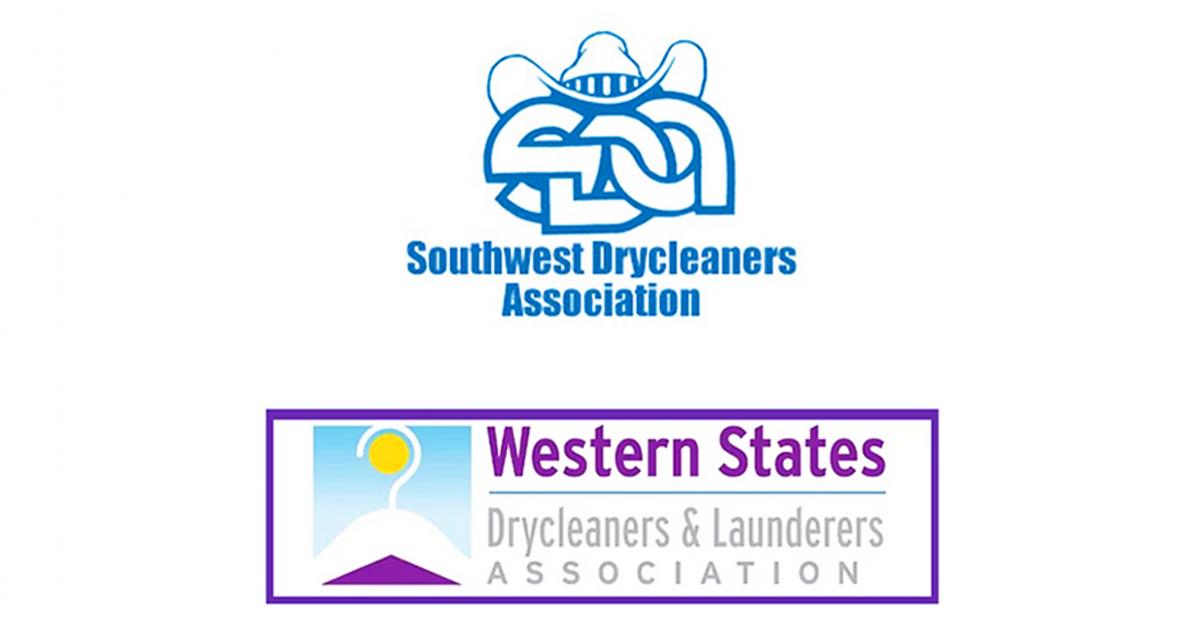