CHICAGO — Building a route business went from “a good idea” to “a vital lifeline” for many dry cleaners in the past couple of years, and even as things returns to something approaching normal, many cleaners have found routes to be invaluable for increasing their bottom line.

In Part 1 of this series, we examined how the business of running a route has changed over the years, and in Part 2, we dove deeper into what a successful route service can bring to your business. Today, we’ll continue our look at building a successful route business by looking at the biggest element that will drive the success of such an effort.

The Right People in Place

One of the biggest factors in route success is the staff an owner puts in place. For route customers, the driver is often the sole point of contact, and mistakes made here can hobble a cleaner’s efforts.

“I usually ask one simple question when it comes to hiring drivers: ‘Would you put that driver in charge of a store?’” says James Peuster, owner of 21st Century Dry Cleaners in Kansas City, Missouri. Peuster also founded The Route Pros, a consulting firm that assists dry cleaners in planning and growing routes and training staff.

“If you look at it as a store on wheels, you’re going to be putting somebody behind the wheel who’s going to make decisions that, a lot of times, you don’t know they make,” he says. “You want to look for somebody who’s going to do more than just drive. A lot of times, we start with the customer service aspect. If they have a customer service background or mindset, those are the people that you can start with and build around.”

For Jason Loeb, president of Sudsies Dry Cleaners & Laundry, based in Miami and Fort Lauderdale, Florida, the very term “driver” doesn’t fit into his philosophy.

This puts the valet in charge of their own personal store, Loeb says.

“The ownership is on each valet, and they provide that experience. That relationship is created. The relationship is with Sudsies, but the communication is through the valet. It’s like they’re managing a store. It’s not a franchise, but it can almost be like a franchise model because they get a commission. They’re independently running their store on wheels.”

Because this is such a vital role for the business, valets don’t get behind the wheel without being properly trained.

“The valets take an 18-day online course, called Sudsies University, where they sit in the portal every day with a teacher,” Loeb says. “We’ve built it over a long period of time. We also do driver training, where we bring in a trainer who goes through hazards and the importance of driving safely. Then, they will go out with another driver and shadow them for a few days. And then, a manager will take them on a route and build an area for us to grow in. After about 12 weeks, they’re ready to go on the road on their own.”

Over the years, Loeb’s organization has found which qualities to look for when hiring someone for this critical position.

“The type of people we look for are coachable, and who want to be well-established and serious,” he says. “We’ve found that ex-athletes work very well for us — people who went to college and played on the baseball field but didn’t go pro after they graduated. That’s the type of personality that wants to be coached but also wants independence.”

Peuster believes that there is one other position that’s key to growing a route business.

“Without accountability, motivation, and somebody spearheading the effort, your route drivers will get in a rut. Even some of the best long-term drivers have been in a position where they’ve caused the routes not to grow. It’s often not intentional, but without a route manager, your routes will get stuck.”

The trap owners often fall into, Peuster says, is trying to take on too much by themselves.

“We’ve seen this through the years — people will come to our booth and say, ‘Our routes never grow.’ I’ll ask them who their route manager is, and the owner will say, ‘I am.’ I’ll ask how much time they devote to it. ‘Five hours a week at the most.’ In order to build a healthy route system, you have to have a route manager.” 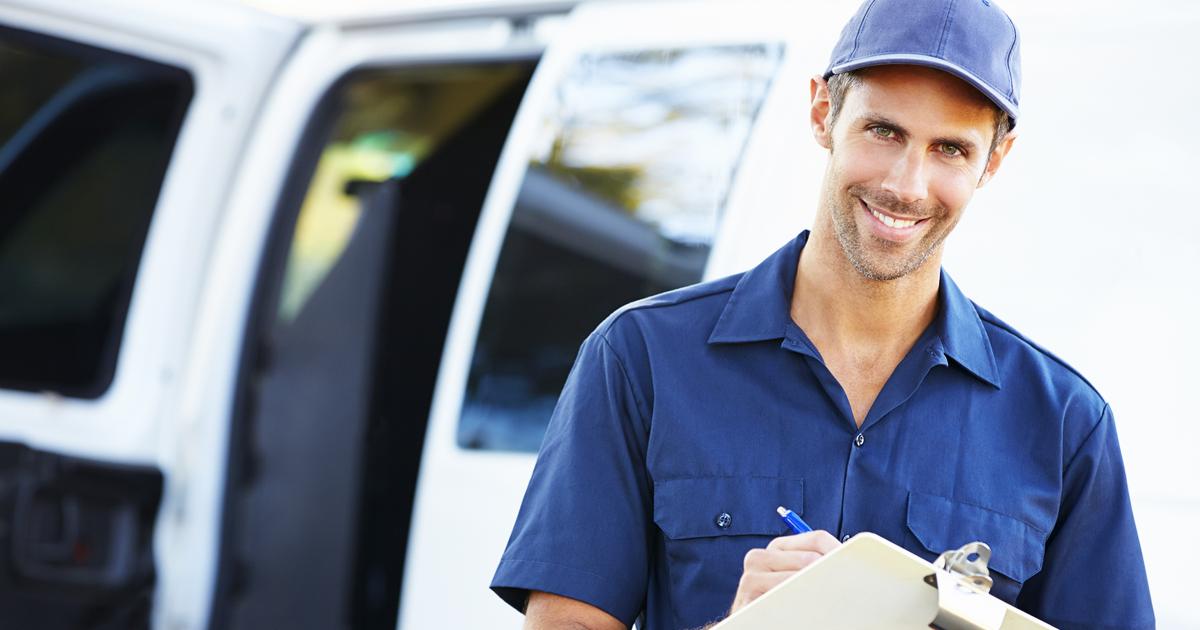