CHICAGO — For many dry cleaners, their route systems became the primary means of interacting with their customers in the past couple of years. Even as society has opened back up, routes have proven to be increasingly popular with clients who value the convenience and time such an offering frees up for them.

In Part 1 of this series, we examined how the business of running a route has changed over the years, and in Part 2, we dove deeper into what a successful route service can bring to your business. In Part 3, we looked at one of the biggest elements that will drive the success of such an effort, the driver, and today we’ll conclude by exploring the selection of the right vehicle for your needs, along with potential costly mistakes to avoid.

The Wheels and the Route

The other major decisions that go into a route system are outlining the route and getting the right vehicles for the dry cleaner’s needs.

“It goes back to not wanting to treat the route like a part-time store — it’s a full-time store,” says James Peuster, owner of 21st Century Dry Cleaners in Kansas City, Missouri. Peuster also founded The Route Pros, a consulting firm that assists dry cleaners in planning and growing routes and training staff. “So, you’ve got to define your territory and the days you’re going to do it. This is where your point-of-sale system comes in to help you with that.”

There will also be a bit of trial and error when first starting a route or expanding existing ones, he says.

“We usually say, ‘Fish where the fish are,’ and a lot of times you don’t know that until you get going on the route — you just have to be prepared to adjust accordingly,” he says. “It’ll shift in sometimes. You have to move it like chess pieces, and sometimes you have to go backwards to move forward again. That’s just part of any business.”

“We use the example of bonsai trees,” Loeb says. “As a route grows, we trim it and the base gets stronger. The routes become stronger. Customer service gets better. Then, we break off a piece of it and then we make a new route from two or three existing routes. So, we are constantly making the area smaller, but giving better service as they become more dense.”

When it comes to selecting a vehicle, Peuster stresses that cleaners shouldn’t buy more than they need — but shouldn’t short-change the effort, either.

“Often, people want to get excited about starting a route, and they’ll buy a huge Mercedes-Benz Sprinter van,” he says. “I usually tell people you’ll never really fill up your first van — usually, you run out of time before you run out of space. So, you can start off with the smaller vans — even the Dodge Caravans and the Toyota Sienna can become a good starter van.”

Once the route system is established, cleaners can ramp up their efforts.

“Get yourself what we’d call a route developer van and, once you get a second van, you can still use a smaller van for one route and a bigger van for the other. That’s always the key for growth — to get to a second to a third to a fourth van.”

For Loeb, the decision to buy rather than to lease vehicles was a simple one.

“My overall philosophy was always to buy them because I control the destination of that vehicle,” he says. “When you turn in a vehicle, you are responsible for worn tires and that kind of thing. You have to fix it to give the van back to somebody. I just sell the van as is. I maintain my fleet very well, so I don’t have any vehicles that aren’t correct. It just gives me the control of doing what they want to do. And I change our vehicles about 10 per year. We’re constantly changing — I always want newer and better for safety.”

Mistakes That Can Lead to a Wreck

A lot of elements go into creating an effective route system. Peuster believes the biggest error some cleaners make comes at the very beginning of the process.

“Probably the most common mistake is not being all in with it,” he says. “They try to share their van and driver with other duties, and the commitment is not there. That can happen not only just when they’re first starting out, but when they’re trying to grow. The entire company has to buy in — including the production staff, because it can disrupt them. It kind of changes the way that you tag and assemble.”

This “one foot in, one foot out” mindset can make it difficult to see progress, Peuster says.

“When treating routes like an extra service that cleaners kind of do,” he says, “the routes inevitably don’t grow at a pace that the cleaners need them to, so they don’t think that routes can grow at all. This (2022) was my seventh Clean Show, and people come to me and say, ‘Routes just never really worked for us.’ It’s like joining a gym and not eating right but saying, ‘Hey, it looks like this exercise diet program doesn’t work’ as they’re on their way to McDonald’s.”

Loeb agrees: “Pickup and delivery is holistic — it’s not by pieces. If one thing doesn’t work, it all doesn’t work. The analogy that I use with my team is that, if you have a vehicle with three brand-new tires, but one tire is old and flat, that vehicle doesn’t move, and that’s the same strategy that I’ve taken. If everybody’s not going in the same direction, with training, with organization, with communication, with infrastructure, it just doesn’t work. Everything’s got to be going in that direction.”

Ultimately, as with all things in a customer service industry like dry cleaning, success hinges on building personal connections between the business and the consumer. 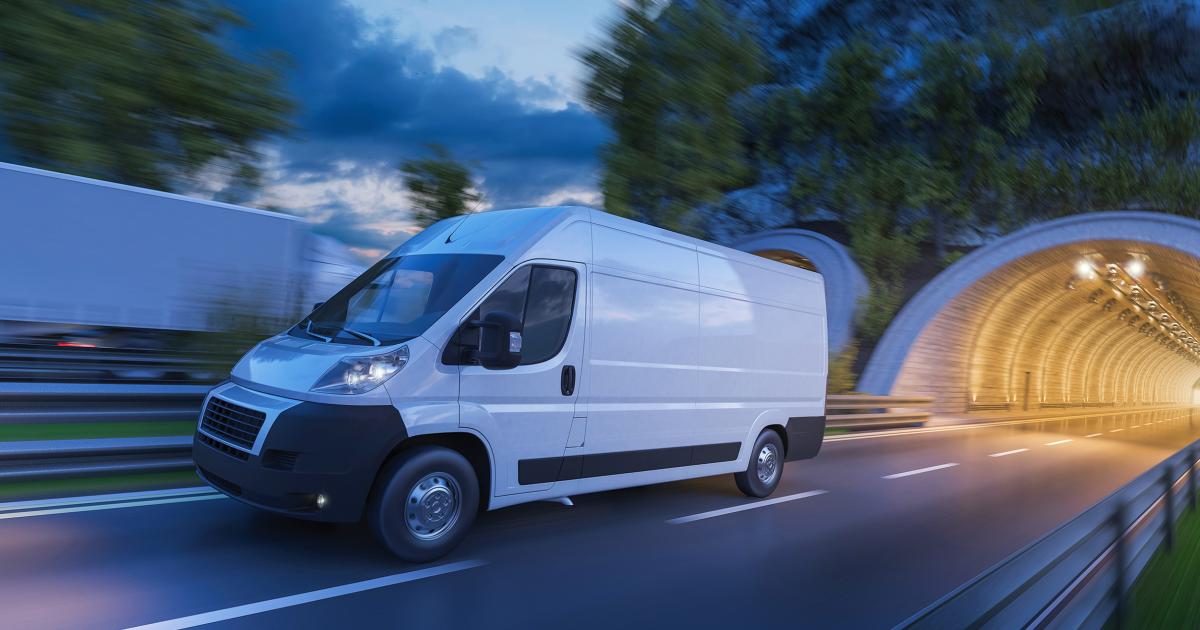