CHICAGO — While their use was already on the rise, the past two years jumpstarted the efforts by many dry cleaners to build and expand their route systems, offering convenience to their customers, as well as a more-steady influx of items coming into the plant.

In Part 1 of this series, we examined how the business of running a route has changed over the years, and today, we’ll dive deeper into what a successful route service can bring to your business.

The Benefits of the Road

“Dry cleaning is one of the few industries where you both pick up and deliver,” says Peuster, owner of 21stCentury Dry Cleaners in Kansas City, Missouri. Peuster also founded The Route Pros, a consulting firm that assists dry cleaners in planning and growing routes and training staff. “The drycleaning consumer has to make two round trips to do business with you. The only other industry I can think of like that was Blockbuster, where you would go rent a movie, watch it and bring it back — you had to make two trips for service. Dry cleaning is like that. So, the added value is that you are giving your customer the benefits of time and convenience.”

There’s also a visibility factor that routes can give to a cleaner’s company.

“Your van is a rolling billboard,” Peuster says, “so you not only promote your route, but you promote your stores as well. That’s advertising that the consumer is paying for by using your service.”

Because of this visibility, however, cleaners should make the effort to “dress” their vehicles for the occasion.

“If it looks cheap, then people think you are cheap,” Peuster says. “You don’t have to do a mega-wrap, but it is part of your marketing. We have a policy that we won’t train a driver unless there’s something on the van. You go around and you’re scouting for customers, and if you’re in an unmarked van, people are going to think you’re scouting for other reasons.”

Jason Loeb, president of Sudsies Dry Cleaners & Laundry, based in Miami and Fort Lauderdale, Florida, makes sure each of his vehicles is the best brand ambassador it can be.

“Having the van wrapped is non-negotiable for us,” Loeb says. “It’s not just for advertising. The vans look cleaner, more organized and presentable. I think it sends a better message to the consumer. They are more recognizable, and it makes people feel good when the van pulls up at their house.”

Loeb has found that offering pickup and delivery can affect consumer behavior in the cleaner’s favor.

“The average piece (count) per order actually increases because they want to be ready for the next pickup or delivery,” he says. “It also creates loyalty — people will change a lot less. And, if they liked the service, that customer tends to become a referral source, as well.”

Peuster believes that running a thriving route service can exert positive pressure on the operations side of the business.

“Dry cleaning can be kind of chaotic,” he says. “You’ve got clothes laying everywhere. You never know when someone’s going to be at the counter, and often four people line up at the same time. I found an interesting benefit a route brings is structure. The word ‘route’ comes from the word ‘routine.’ We know when a group of bags are going to come in. We have a good idea what our production is going to look like the next day. For those who see routes as a priority, they’re making sure that they don’t deliver partial orders — they deliver complete orders. So, it brings structure from a production perspective.” 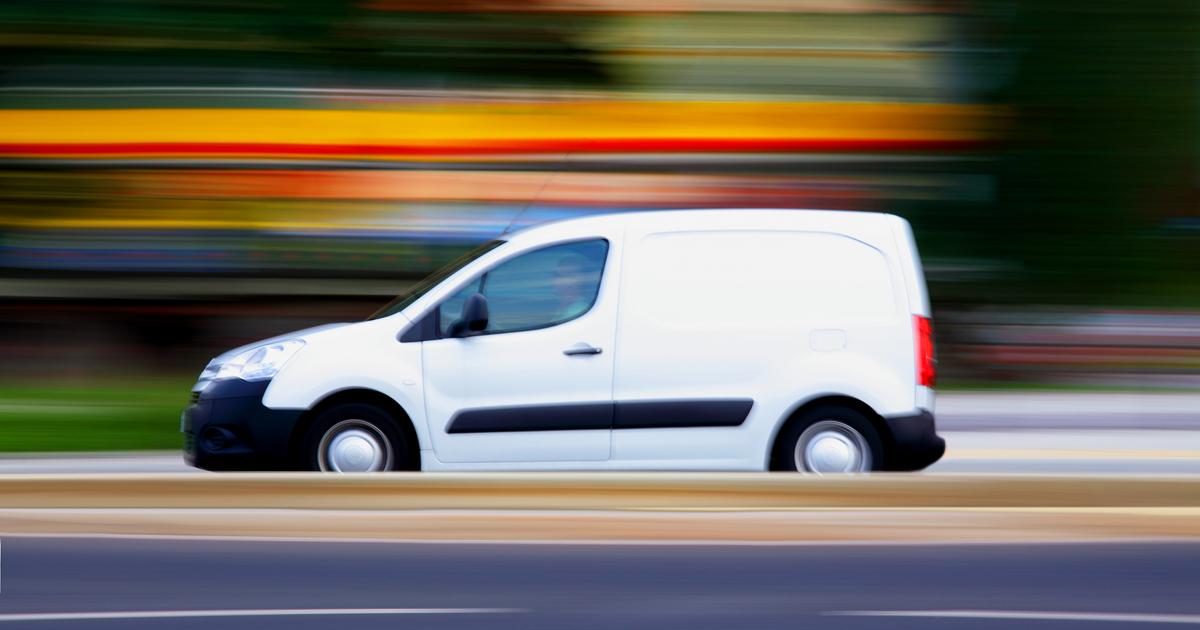