CHICAGO — Understanding the economy as a whole can help small- to mid-sized business owners see the market forces that are impacting their efforts, as well as allow them to chart a course to a brighter future.

With this understanding, Dr. Chris Kuehl, a managing director of Armada Corporate Intelligence, recently presented the “Looking at the Economic Landscape of Today and Forecasting Tomorrow.” The event was part of the three-day WinterFest Expo, a series of virtual workshops staged in January. It was co-sponsored by The Northeast Fabricare Association (NEFA), the Pennsylvania and Delaware Cleaners Association (PDCA) and the South Eastern Fabricare Association (SEFA) in cooperation with the Drycleaning & Laundry Institute (DLI).

In Part 1 of this series, we examined the impact the coronavirus pandemic had on the U.S. economy and how the economy has started to recover as the pandemic has receded. In Part 2, we looked at some of the market forces that are having an impact on the drycleaning industry. Today, we’ll finish this series by exploring one of the biggest concerns that dry cleaners — and business owners in many fields — are facing.

Where Are the Workers?

One economic indicator that is having a direct effect on the drycleaning industry is labor — more specifically, the lack of available workers.

“We’re looking now at seeing record unemployment rates in 2022,” Kuehl says, “back down to where we saw them in 2019 when we hit 3.5%.” This number, however, doesn’t provide a complete picture of the unemployment numbers because there are six different Bureau of Labor Statistics (BLS) classifications people can fall into. The 3.5% statistic is the “U-3” number.

“U-3 is the one we all see quoted in the press,” Kuehl says, “because it’s the easiest of the six to release. It’s basically those people who are formally on unemployment — they’re getting the unemployment check and getting help from the unemployment office. U-6 pick’s up those who are classified as ‘discouraged workers,’ these are people who are just as unemployed but are not getting unemployment compensation. It also doesn’t pick up the involuntary part-time workers, people who would rather be working full-time who are working a part-time position, which right now is a really large category.”

So, where are the people needed to fill positions? Why is there a lack of workers? Kuehl says that they’re still there, but there are other factors at play.

“There are 858,000 jobs openings in manufacturing alone,” he says. “With truck drivers, we’re almost 180,000 short. We’re short of people in health care, in construction — you name it, we’re short. There are 6.3 million unemployed in the United States and almost 12 million job openings at the same time — twice as many as there are people unemployed.”

The biggest problem employers are having in filling available positions, Kuehl says, is that many of the people available in the labor pool don’t have the skills that are in demand.

“If you’re in manufacturing, or construction, or transportation, you usually don’t hire people off the street,” he says. “There’s been this glib assumption by some that manufacturers — or any business — can just simply hire somebody and train them.”

The limiting factor with training, Kuehl believes, is time.

“(The drycleaning) sector is a lot like manufacturing,” he says. “It’s overwhelmingly small- to midsize businesses — 75% of the manufacturers in the U.S. have 25 employees or less. So, you go about this training process. And what you’re doing is turning to your senior guy, saying, ‘I need you to train this person. And the senior guy says, ‘Are you going to give me fewer hours to work? Are you going to give me a big raise? No? So let me get this straight. You want me to continue to do my 50 hours of work to keep this company going, and you want me to train this person who has no background at all?’”

This pattern often leads to overworked employees looking elsewhere, where they might work fewer hours for more pay.

“The No. 1 way that manufacturers, construction companies, and pretty much anyone hire now is by poaching other people’s workers,” Kuehl says. “They literally go after those who are somewhat open to relocation, and it’s usually around money and what they are asked to do.”

Another factor limiting the pool of potential job seekers is that there are people who have either left the workforce or aren’t looking for employment at the moment.

“Two of the biggest reasons that we now have workforce participation down to 61% — the lowest that we’ve seen since the 1970s — is retirement and the inability of women to get back into the workforce,” Kuehl says.

And, while the boomers are choosing retirement, Kuehl says, many women are being forced to choose between work and family.

A Return to Normal?

Kuehl believes that society will recover from the impact of the coronavirus pandemic — and that includes the drycleaning and laundry industry, with estimates stating that the sector’s market size will rebound to pre-pandemic levels by 2023 or 2024, and then keep gaining ground. This will be driven by people who want their lives to return to “normal.”

“Most of the assumptions in 2020 were that a lot of these changes were going to be permanent,” he says, “but the experience as of 2021 shows that, once consumers were allowed to get back to their old ways, they went back quickly.”

And Kuehl predicts that new strains and concerns about COVID-19 are unlikely to derail the recovery underway: “The assumption is they’re going to do it again once the pressure is off — and even if the pressure is not off. You’re seeing it again with Omicron, because people are saying, ‘I’m sick of this mask and all this stuff. I’m going back to my old patterns.”

One measure of this is the attendance at trade shows and meetings, Kuehl believes. He cites the experience of an event he recently attended: “They almost called off their meeting two months ago when the new variant showed up, but they went ahead and did it anyway. They had 500 people show up, and that’s about their average. So, the numbers have been indicating that people are deciding to go back to their old patterns.” 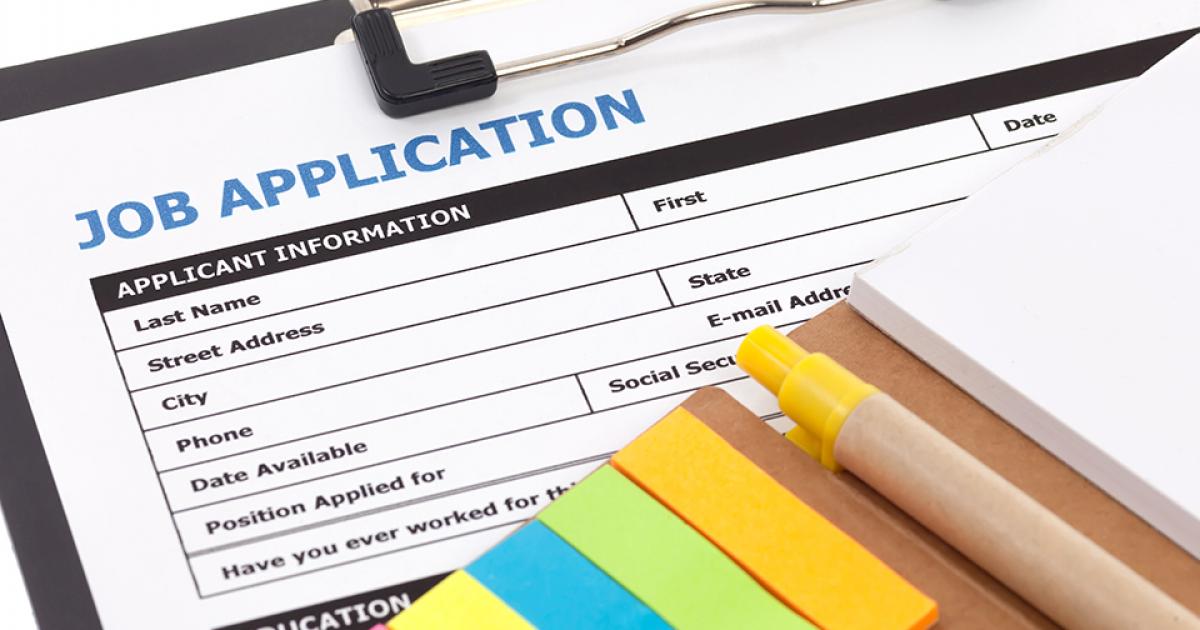