CHICAGO — Businesses do not exist in a vacuum — what affects one can often have an impact on others. And when an event like the pandemic strikes society, that impact reverberates throughout the economy. Understanding the “big picture” can often lead to insights for leaders, including small- and mid-sized drycleaning business owners.

To address this topic, Dr. Chris Kuehl, a managing director of Armada Corporate Intelligence, recently presented the “Looking at the Economic Landscape of Today and Forecasting Tomorrow.” The event was part of the three-day WinterFest Expo, a series of virtual workshops staged in January. It was co-sponsored by The Northeast Fabricare Association (NEFA), the Pennsylvania and Delaware Cleaners Association (PDCA) and the South Eastern Fabricare Association (SEFA) in cooperation with the Drycleaning & Laundry Institute (DLI).

In Part 1 of this series, we examined the impact the coronavirus pandemic had on the U.S. economy, and how the economy has started to recover as the pandemic has receded. Today, we’ll explore some of the market forces we currently see in play as that recovery continues.

While Kuehl says that this rise has been played up in the media, there’s a simple reason why we’re seeing a rise in prices: “It’s the only inflation we’ve seen in 30 years, because for the last 30 years, whenever you were confronted by the factors that were going to increase inflation, you could export the problem. If labor rates went up, move to China. If production costs went up, move to Mexico.”

That choice, Kuehl says, is not currently an option in today’s post-pandemic reality.

“The supply chain has people very concerned,” he says. “People are bringing a lot of their production back to the U.S. That is been good for U.S. business, but it also means higher prices. It means that we’re not taking advantage of the low production costs that exist in other parts of the world. So, it’s a bit of a trade-off.”

Transportation remains a huge part of the supply chain problems businesses are seeing all around the country.

“Trucking capacity is as bad as it has been in years,” Kuehl says. “The load-to-truck ratio is very high, and it means that for every truck on the road, seven or eight loads are waiting.”

Things are slowly starting to get better, however, Kuehl says, but the knot in the supply chain isn’t undone yet.

“We’re beginning to see a little more supply chain catching up on the ocean side,” he says, “but even that’s a little bit misleading. A report came out of the White House that said that port congestion was back to normal because we demanded that the ports stay open 24/7, and the problem is all solved. Actually, it hasn’t been solved, because what they also did was tell the ships that they had to wait 150 miles offshore. So, they’re not clogging up the ports. They’re 150 miles out into the sea, clogging that route. They’re still out there and still aren’t unloading. But at least they’re not at the port itself, so I guess that’s reduced congestion. But it hasn’t really impressed the supply chain itself.”

Kuehl says that the cost of energy is another driver of inflation.

“The No. 1 driver for inflation over the last couple of months has been the price of oil, which then becomes the price of fuel in general,” he says. “And it affects a lot of the chemicals that are used in this industry. The energy sector percolates through everything really quickly.”

Economists believe that the inflation we’re currently experiencing will be temporary, Kuehl says: “The prediction is that most of the inflation that we’re seeing now is going to be dissipating, probably by the end of the first quarter or in the second quarter.”

The cost of borrowing money is also expected to rise in 2022.

The Federal Reserve Board has all but promised that there will be three hikes starting in March,” Kuehl says. “The question now is, when does the second one happen, and will they be .25% increases, or .5% increases?”

While these hikes will affect the economy, Kuehl believes that the change won’t be overwhelming. “Again, we’re still historically at the low end of where the Fed rates have been,” he says. “It’s not like we’re running into the 1980s, and rates are jacking up to 15-16%. Still, it’s going to be an adjustment because we’ve not seen that kind of rate increase for eight years.”

Come back Tuesday for the conclusion of this series, when we’ll look at one of the topics most vexing to dry cleaners working to rebuild the industry — labor. For Part 1, click HERE. 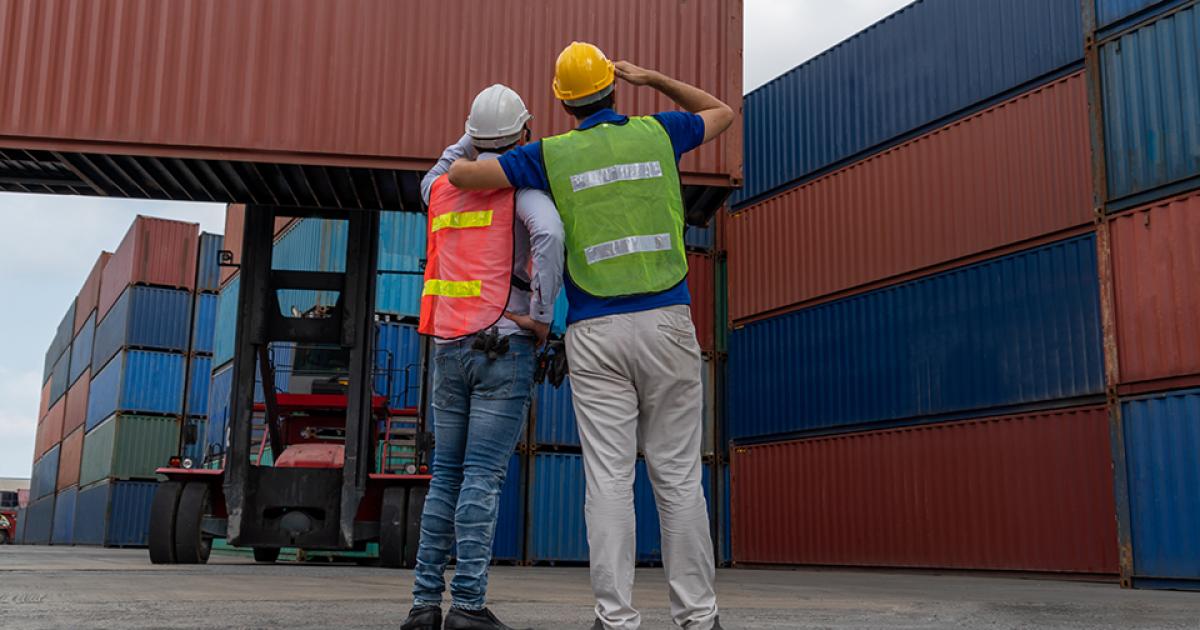