CHICAGO — Sometimes, for small- to mid-sized business owners to understand how to navigate their companies around economic challenges, it’s useful to understand the forces at work at a broader scale.

To address this topic, Dr. Chris Kuehl, a managing director of Armada Corporate Intelligence, recently presented the “Looking at the Economic Landscape of Today and Forecasting Tomorrow.” The event was part of the three-day WinterFest Expo, a series of virtual workshops staged in January. It was co-sponsored by The Northeast Fabricare Association (NEFA), Pennsylvania and Delaware Cleaners Association (PDCA) and the South Eastern Fabricare Association (SEFA) in cooperation with the Drycleaning & Laundry Institute (DLI).

A Shock to the System

The severity of the coronavirus pandemic was something that caught many off guard, including economists, Kuehl says.

“In 2020, services absolutely died,” he says. “Your industry got caught up in this, and so did anything having to do with travel and tourism, retail, foodservice and hospitality. It was just a mess. No one expected 2020 to be what it was. I was looking at it and saying, ‘This isn’t so bad. We’re going to be out of this and see a May-June rebound at the latest. Nobody’s really being laid off. They’re just being furloughed a few months. We’ll be fine.’ Well, that didn’t work.”

Since people were not given access to services, Kuehl says, they spent money on items instead, giving manufacturers a boost in 2020. As society started to reopen, services began to recover, and the gap between services and goods started to close. “The service sector recovered very quickly in 2021, as we all wanted to go back to our old lives. We started spending on services again, and less on things.”

Kuehl says that the recovery we’re currently witnessing reminds him of the last economic crisis the country faced: “The numbers that we're seeing now, whether it's manufactured goods or services. are reminiscent of 2012 and 2013, when we are still kind of coming out of the 2008 recession.

“We’re back to balance, but a little bit lower than we were before,” he says. “Not a crisis by any stretch, but we’re not seeing a boom in the manufacturing side or the service side going forward.”

The Current State of the Economy

Kuehl points out that, in late 2021, economists were thinking that the economy would be hitting around 4% to 4.5% growth rates in 2022. Those outlooks have been lowered to 3 to 3.5% growth as we’ve begun the year.

“But even with the ratcheting down, it’s not awful,” he says. “Three or four years ago, that would have looked really good — our normal 20-year pattern of growth annually is around 2.5%, so anything above that would have been seen as pretty good.”

Kuehl points out that the recovery that started to take place last year, however, can affect how this news is received: “We’re comparing it to the blistering pace that we set in 2021, so it feels slow. At one point in 2021, we’re growing at 9.5% because consumers were coming back to life, and they were spending on services and doing all the things they had done before the pandemic. That began to fade, and we didn’t keep that pace up for the entire year. We ended up at somewhere around 5 and 5.5% percent growth for 2021, which is pretty spectacular.”

The outlook for growth in 2022 is estimated to be a point or two below 2021’s numbers because of another economic component. “Inflation has been sparked by all this growth,” Kuehl says. “(Inflation has) gone up to 7%, which has not been seen in maybe 30 years.”

Come back Thursday for Part 2 of this series, where we’ll explore some of the market forces, including inflation, that are having an effect on the country’s economic recovery. 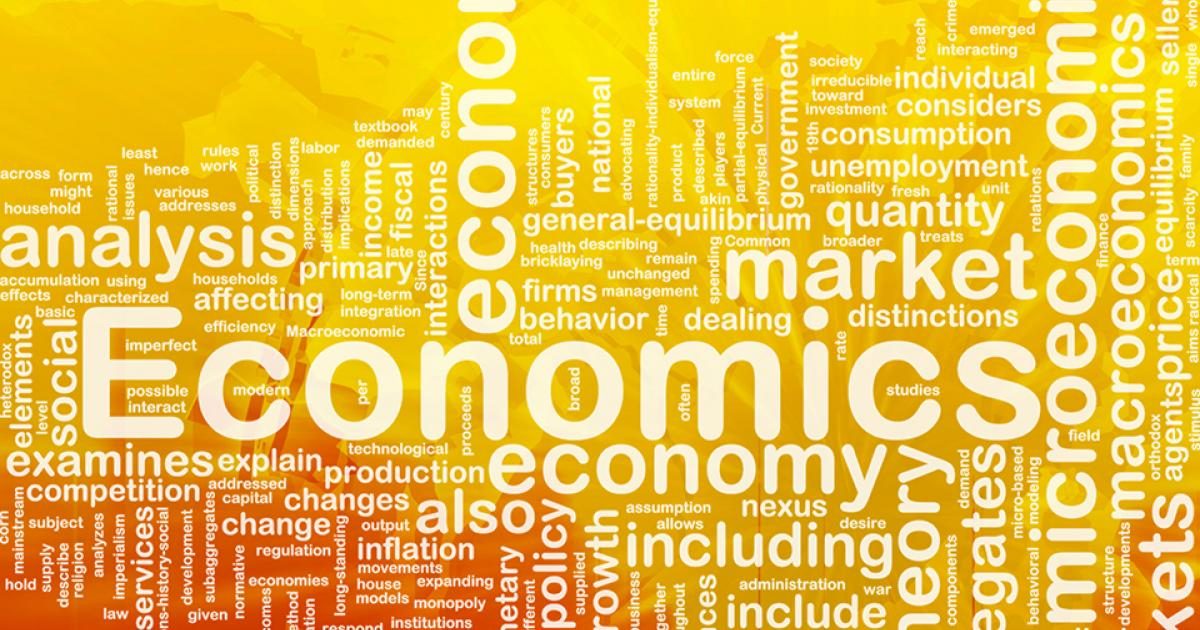