CHICAGO — For the past year and a half, the supply-and-demand cycle for dry cleaners has been out of kilter.

When the pandemic first struck, demand for dry cleaning services dried up almost overnight. Supplies weren’t an issue because there wasn’t much of a need. Now that demand is starting to come back, the increased need for supplies has jump-started a dormant supply chain into overdrive, and it’s struggling to keep up.

In Part 1 of this series, we looked at some of the causes of the supply chain strain, and in Part 2, we examined how flexibility, both for suppliers and dry cleaners, can help them ride out the storm. Today, for the conclusion, we’ll see ways cleaners can better prepare for future unforeseen events, what has to happen for the chain to snap back to normal and when that might occur.

Planning for the Future

There’s an old saying that “the best time to plant a tree was 20 years ago; the next best time is today.” Cleaners who haven’t forged a steady, on-going relationship with their distributors are currently feeling the pinch now that supplies must be rationed. This underlines the need for partnering with quality companies they depend on for their supplies.

“Now is the time where a lot of cleaners are saying, ‘I should have developed a better relationship with my supplier,’” says Nora Nealis, executive director of the National Cleaners Association (NCA). “‘I should have treated them with more respect. I should have paid my bills quicker. I coulda, woulda, shoulda.’”

Nealis says this regret should be a wake-up call.

“The people who have the better and stronger relationships with a supplier probably get a little better treatment than people who are coming knocking at the door for the first time,” she says. “There are lessons to be learned for the long term.”

“It’s the same way with your customers,” Nealis says. “You’re more likely to do a favor for a regular customer with nice spends than someone who wanders in off the street and wants you to restart your boiler to press a wedding dress, and you know you’ll never see them again.”

Clear and consistent communication with suppliers is a must, says Peter Blake, executive director of the South Eastern Fabricare Association (SEFA).

“Make sure you have a good relationship with them and build that loyalty,” he says. “It’s all about letting them know what your basic needs are, and then them telling you how they’re going to help you fulfill them. This is why you have a relationship and deal with reputable companies. When things like this happen, they take care of you.”

“I’d say it comes down to relationships,” he says. “Continue to build a relationship with your vendor and your distributors. Also, know where your product comes from. Know the whole supply line that goes into what you purchase, because you want to make sure you’re dealing with reputable companies that will be there for you if anything strange pops up.”

A Return to Normal?

The question burning in the minds of many dry cleaners is, “When will things get back to normal?” When dealing with something as complicated as the international supply chain, that answer depends on a great many things.

Manufacturing is, of course, one of these elements.

“We’re going to continue to increase our production,” Magnus says of his company’s efforts to produce more hangers to fill the demand of the market, “but it’s not realistic in the short term that we’ll be able to fill that whole gap of the import market. Based on everything we’re hearing, as far as shipping, it’s tough to see an end in 2021. We’re thankful that the demand is coming back, and we’re doing everything in our power to increase it and get our supply up to that level. But unfortunately, it’s not a switch.”

One element that cleaners need to be aware of, Blake says, is that this a world-wide problem.

“Sometimes we get caught up in our own struggles and we don’t think about the outside world,” he says. “This is not a drycleaning industry shortage. It’s not just our distributors who are having problems. This is global.”

That being said, he believes that things will return to something approaching normal in the near future.

Nealis also believes that a return to normalcy is on the horizon.

“I think things will level out, and items will start to flow again,” she says. “I would imagine, by the end of the year, we should be in a relatively good place, or at least a much better place. It’ll be better bit by bit. It’s not going to be one big thing; it’s going to be incremental.”

“There’s not going to be a short-term fix for this,” he says. “It’s going to get progressively better. For the short term, be flexible with products and work on forming those long-term relationships.”

Mike Ross, president of the New England division of Minda-AristoCraft, feels that relief might come from an event that some might not have considered.

“The logistics people I’ve talked to said that they’re thinking the Chinese New Year (a seven-day period in February 2022), where nothing is coming out of factories in Asia, will give shipping the chance to catch up,” he says. “They’re feeling that this will help to just get things back to normal.”

Preparing for an Uncertain Future

While the crystal ball might be hazy, there are still steps that Ross plans to take.

“I’m ordering everything in sight,” he says. “Either I’m going to continue to go hand to mouth, where things will show up when they show up, or the dam will break, everything will show up at once, and I’ll be looking for places to store things in.”

In the meantime, Ross is practicing a flexible mindset of his own.

“I think it’s going to go back to normal, and the reality is that I can live with this,” he says. “Once I get back to a proper level in my warehouse and I know what I’m dealing with, if the lead time is a year, then the lead time is a year. We can work with that. It’s when it goes from three months to nine months at the drop of a hat we have the problem. You can’t catch up. Once I get caught up, I can maintain it. It may be a new normal, but I think things will get back to a standard flow.” 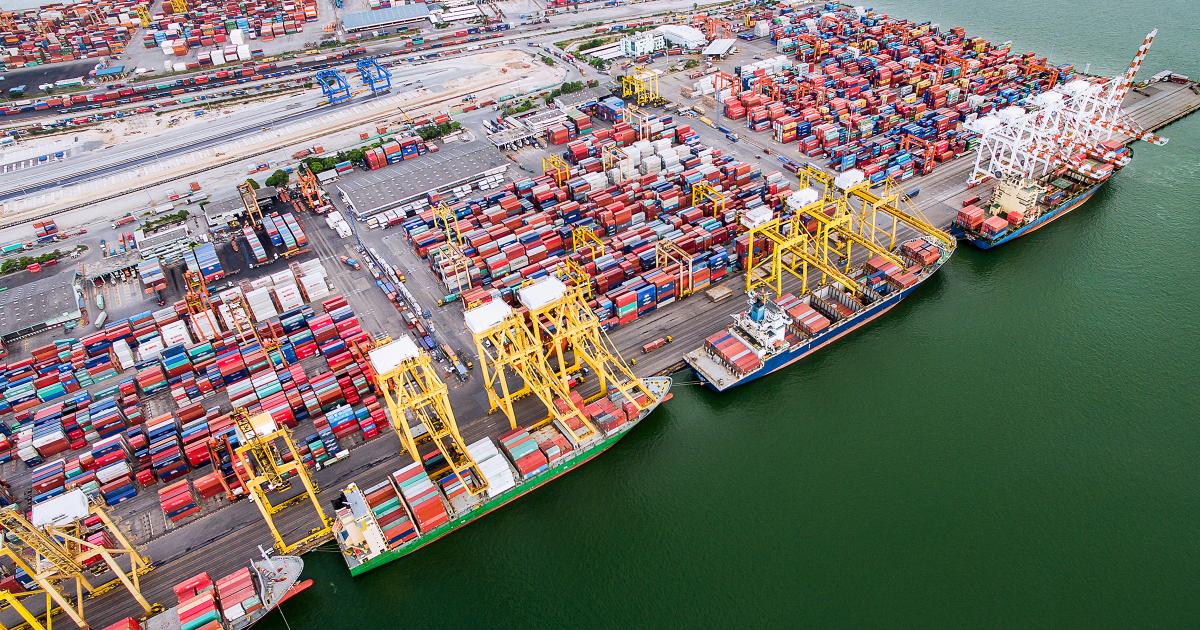