This is becoming an increasingly serious issue, particularly when it comes to some of the staples of the industry, such as hangers. The sudden increase in demand has put strain on the supply chain, the likes of which have not been seen before.

In Part 1 of this series, we examined some of the causes of this supply chain strain. Today, we’ll look at how cleaners can adapt to these changing conditions until things start getting back to something approaching normal.

One of the problems that both cleaners and suppliers are facing is that there isn’t a lot of experience in dealing with this sort of supply chain disruption. Playbooks are being written as we go.

While interruptions were not unheard of before the pandemic, they were usually isolated instances, says Mack Magnus, vice president of M&B Hangers in Leeds, Alabama.

“I’ve been here 33 years, and I’ve seen things here and there,” says Peter Blake, executive director of the South Eastern Fabricare Association (SEFA). “For instance, when there was a big tariff on Chinese hangers, there might have been a shortage for a month or two, or you would have to buy an entire container. There were ways to do it. But I’ve never seen it where you just can’t get the product. It’s not a price situation. You can’t get the product.”

Mike Ross, president of the New England division of Minda-AristoCraft, agrees with Blake’s assessment. “In my 35 years in the industry, I’ve never seen anything like this,” he says. “We saw a minor disruption a couple of years ago, which I thought was really bad. Two weeks ago, I left on a Friday afternoon and did not have one strut hanger in my building. I had a container I was expecting on Monday, and thank God it showed up on time.”

Ross has been rationing the supplies he gets in for delivery so that, while no one might have everything they want, everyone gets what they need.

Being familiar with his clients’ individual needs is key to making this effort work.

“We try to do it thoughtfully, because we know our customers,” he says. “I know we have some smaller customers who like to order big and infrequently. So, when I see that, I may give them one or two boxes, but when I see a bigger volume customer come in and they order 10, I know they need 10, and I try to get them that.”

Ross hopes that the strain on the supply chain will lessen sooner than later because there’s only so long you can perform this type of juggling.

“Unfortunately, as you push things down the road, substituting a for B to C for D, it’s going bite you somewhere,” he says. “You just try to delay that as long as possible.”

While being transparent with customers is a foundational building block for suppliers, human nature must also be taken into account.

Just as staples like toilet paper and antiseptic wipes were difficult to come by in the early stages of the pandemic — not for a lack of supply but because people bought massive quantiles for fear of a shortage — many suppliers were afraid the same type of run would happen on their own limited stocks.

“It’s the same as when a snowstorm or hurricane is coming in,” says Nora Nealis, executive director of the National Cleaners Association (NCA), “People get crazed when they hear about possible shortages.”

When the situation is explained, however, calmer heads can prevail. “For the most part, our customers have been very understanding,” Magnus says. His advice? “Try not to oversupply,” he says. “Try to keep in the same patterns.”

While it might not be ideal, it pays to be flexible in times of crisis. “Perfect” often has to be sacrificed so that “possible” remains an option.

“That’s why it’s so important for cleaners to understand and to work with the supplier,” Blake says. “If your brand is white hangers, you may have to deal with gold hangers. You might have to deal with green hangers for the very short term. The suppliers want to give you what you want, but right now it might be outside of their ability to do so. Branding is on a bit of the back burner right now.”

“We are asking cleaners to communicate with us about their absolute necessary needs so that we can try to keep them and everybody else in a flow of product,” Ross says. “I also think you’ve really got to be pushing recycling like never before. And we may have to get creative. We have a new product that I’m expecting next month — it’s a suit hanger with a built-in trouser guard. But it’s a higher-end hanger. It’s a more expensive product, but you can reuse it. You can buy trouser guards for pennies and reuse these hangers over and over again. It’s different, and it’s new, but people have to be open minded to different options right now.”

“I think they’re finding a way to make it work,” Nealis says, “whether it’s recycling the hangers, or putting two garments and three garments in a polybag instead of one each. Before, you might put a jacket on a hanger and pants on a separate hanger, and now they’re on one hanger.”

Nealis believes that flexibility is a critical skill because the alternative doesn’t help anyone. “Can you imagine saying to a customer, ‘I’m sorry, I can’t take your garment because I don’t have any hangers’?” she says.

Come back next Thursday for the conclusion of this series, where we’ll examine where the supply chain might be going, and when — or if — things might return to normal. For Part 1 of this series, click HERE. 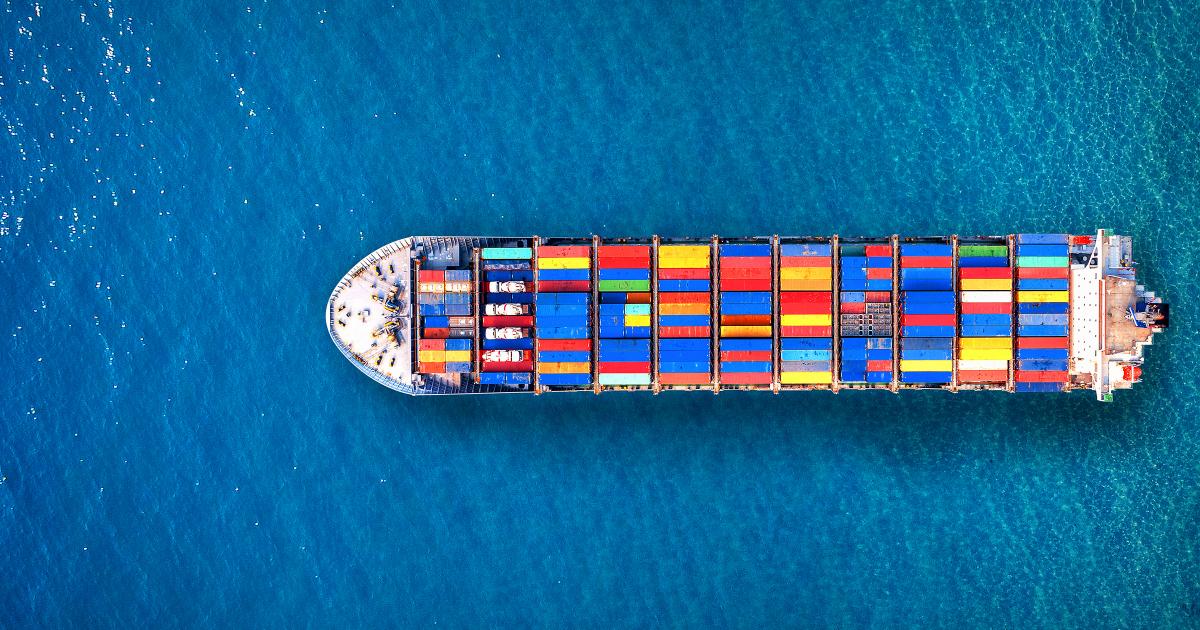