CHICAGO — The playbook for 2019 no longer applies to a post-pandemic year, James Peuster says, and cleaners who want to increase their profitability should change their strategies if they want to survive and thrive.

Peuster, the owner of The Route Pros, gave a webinar presentation sponsored by the Drycleaning & Laundry Institute (DLI) earlier this month. In Part 1, we examined the importance of focusing on sales for cleaners who want to grow their business in 2021 and beyond. In the conclusion, we’ll look at some steps cleaners can take to create a sales culture.

The Place of Face-to-Face

Peuster believes that, even in today’s online, interconnected world, there’s no substitute for face-to-face interaction when it comes to sales for several reasons. “It helps to overcome objections,” he says. “A marketing piece isn’t going to help overcome objections that the prospect might have. It can also help to persuade procrastinators and allow customers to communicate their concerns.”

While these three elements are essential for the customer, there’s a fourth element that face-to-face communication brings — the cleaner ability to prequalify the prospect. “This is especially important with routes,” Peuster says, “where those outside of the cleaner’s route lanes can actually cause the business to lose money.”

Peuster believes that one of a cleaner’s best assets for building up his or her business is often overlooked; route drivers can make a huge difference.

Building a Culture for Sales

“Is there room for growth on your routes, and does your staff have time to ‘retain and gain’?” Peuster asked. When drivers are urged to get back with their pickups as soon as possible, he explained, they don’t have time to speak with customers to retain and strengthen that relationship, or look for potential customers on their route.

Cleaners should also pay attention to the route driver’s time on the road. “When you start to get to that six-hour period, that’s when we start thinking about splitting a route,” Peuster says. “That’s when we start thinking maybe it’s time to create a second van so that we can grow two routes. That becomes more profitable.” Dividing a route into quadrants can also make the route more efficient, getting the drivers back to the plant quicker but still giving them a chance to interact with your customers. “When you think about growth and want your routes to grow, the best way is to split the route, and then you can keep expanding your territory. That’s the mindset you’ve got to have, but you need to combine it with sales and customer service retention.”

Part of the strategy of building and expanding routes and your business is to instill a sense of professionalism in your employees. “Are your vans and your staff dressed to impress?” Peuster asks. “When I first got in this industry, I was blown away when I would see owners in jeans and t-shirts, not representing the very product that we are advertising we do and do well.”

Peuster said it’s essential that route drivers follow this example of dressing the part, as well. “I just find it very discouraging that (causal clothes) seem to be something that a lot of people got comfortable with,” he says. “We’re trying to have comparables; we’re trying to be ahead of our competition.” If a customer sees a well-dressed driver in a clean, well-branded delivery vehicle, it bolsters their opinion of the cleaner.

Having drivers with “180-degree radars” is also crucial for route growth, Peuster says. “Having that radar means that the drivers are not just going in, pick it up a bag and getting out there. They’re scouting. They’re looking for signs of life signs. They’re looking for opportunities. They’re looking for that additional chance to increase route awareness. The van is a rolling billboard for your cleaner, but the driver is a better representative of the product and of the customer service experience we’re hoping the prospect will identify with.”

This radar doesn’t mean that drivers put their actual pickup duties to the side, however. “It means drive slow and, when you’re grabbing a bag, look for signs of life,” Peuster says. “Maybe you deviate off the route a block or two just to see what other opportunities are out there. Look for competitors’ bags. This is what you have to do to capitalize on these opportunities.”

This ability to go beyond simply driving a route needs to be sought early, preferably during the hiring process. “I’ve said this before COVID that drivers need to do more than just drive, and that’s a ‘must-do’ now,” Peuster says. “You can have a backup driver when you need someone to fill in, but in general, your everyday driver cannot be just a driver. There’s too much at stake here. This is your future.”

Part of this is setting clear expectations from Day One, Peuster says. “If you hire a driver, you need to let them know that route development is part of the plan,” he says. “It’s not something that you tell them to do when they have some extra time. There needs to be some serious onboarding and training with it.”

To get the best results, Peuster says that there should be a reward system in place to encourage drivers in their route-building efforts. “Whether it’s bonuses, contests, days off, a newer van or something else, there need to be rewards,” he says. “One of my favorites when I was first starting in the industry was to give drivers XM Radio as a reward. They loved it.”

For a sustained sales culture to be in place, it needs to start from the top. “There needs to be management,” Peuster says. Leaders must be seen taking an active role in their company’s efforts, and should communicate with their team regularly. “Have weekly meetings to talk about marketing strategy, sales strategy, success stories, lessons learned, hurdles, industry trends and whatever else. You treat this like a sales culture, not just ‘good luck, go out there and we’ll see you later’.”

“The bottom line is to be profitable, be proactive and be positive,” Peuster says. “Building your business means not just taking the risk — you need to do it with a profitable mindset.” This means figuring out how to build profitable routes and knowing your costs for different services, such as wash-dry-fold, where outsourcing might be the best solution.

As for being proactive, Peuster says, lessons can be learned from 2020. “Let’s control our destiny,” he says. “Last year was the ultimate reactive year, we had no choice. This year, we can be proactive. We can put a game plan.”

Finally, the proper mindset can make the difference between the status quo and building for the future. “You’ve got to be positive with what’s going on,” Peuster says. “That’s why sometimes I tell some of our clients to do some ‘social media distancing,’ because you’re on there way too much getting discouraged about what’s going on in the field.” 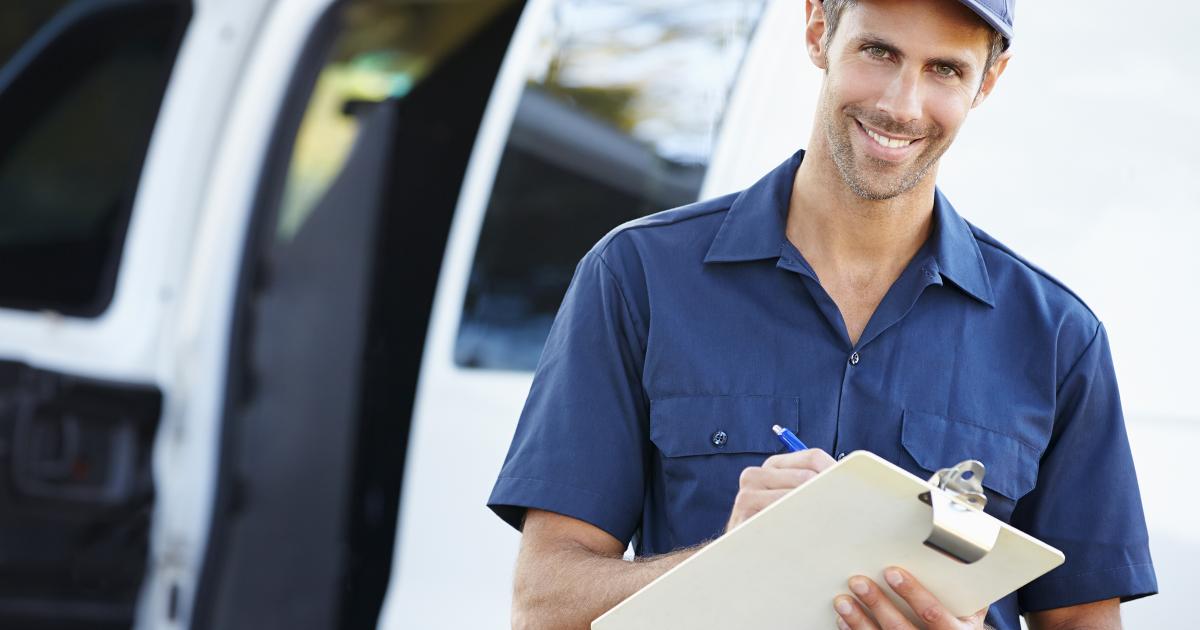