CHICAGO — The workforce is getting younger, and dry cleaners who don’t adapt to this demographic — with its unique challenges and strengths — will find themselves in a cycle of hiring, losing team members and having to recruit all over again. However, if owners learn what is most important to these workers, the loyalty of those team members can help take the company into a brighter future.

This was the advice of Jennifer Whitmarsh in her presentation, “Attracting and Managing the New Generation of Workforce.” Whitmarsh, a member of the drycleaning consulting firm The Route Pros, spoke at the three-day WinterFest Expo, a series of virtual workshops staged in January. It was co-sponsored by The Northeast Fabricare Association (NEFA), the Pennsylvania and Delaware Cleaners Association (PDCA) and the South Eastern Fabricare Association (SEFA) in cooperation with the Drycleaning & Laundry Institute (DLI).

In Part 1 of this series, we examined some of the negative stereotypes that surround millennials and younger generations, as well as how to approach and counterbalance these perceived weaknesses. In Part 2, we looked at the strengths that younger workers bring to the table, along with ways to harness these attributes to everyone’s advantage.

Today, we’ll conclude by examining why workers leave a dry cleaner, and the ways owners have to create an environment that will both attract and retain talent.

Younger workers might have different expectations than previous generations from their place of employment, Whitmarsh says, but making the workplace better will improve the lives of every team member.

When an employee leaves, Whitmarsh urges owners not to take the simple answer as to why they’re leaving at face value and to actually interview them during the exit interview.

“Ask your employee why they’re leaving,” she says. “They might say, ‘Well, this other job offered me $1 more per hour.’ I’m encouraging you to not just accept that answer, but to push harder. Find out what the root issue is. It might not save this single employee from leaving, but it will help you and your future employees. Nine times out of 10, it’s not really money that bothers them — it is something else. Money is just the easy answer and the easy thing to accept.”

There are other, deeper reasons for leaving, Whitmarsh says, and the sooner owners uncover these, the better off everyone will be:

There is Little or No Recognition for What the Team Members Add to the Company — “You don’t have to recognize someone every single day, to the point where it feels disingenuous,” Whitmarsh says, and believes that, when someone joins your company, you should notice their milestones — and not forget them after they settle in. Whitmarsh has found that simply writing a reminder on a calendar to check in with someone can be all it takes to keep in contact with them: “Who cares what little tricks you’ve got to give yourself? These employees want a pat on the back. Sometimes it comes in the form of a ‘thank you,’ sometimes it comes in the form of a gift certificate — whatever it is, it’s still being recognized. If you’re doing it genuinely, and you’re doing it somewhat regularly, they’re going to appreciate it.”

There is a Lack of Trust Because of Unresolved Issues — “They came to you with a problem, and it might not have been time-sensitive. So, you say to them, “OK, let me think about this, and I’ll get back to you.’ And you never get back to them, whether it’s with a solution or just let them know, ‘This is what it is.’ If you don’t get back to them, you’re going to show them that you didn’t think more than once about the conversation they had with you, and you just didn’t care enough. That’s going to show them that you don’t trust them, and why would you work for someone you don’t trust? It’s just like when we’re talking with our customers — people do business with people they like know and trust. Our employees are no different. This isn’t to say that you have to have the answer every time or implement whatever they want, but it is very important to make sure that you’re following up.”

There is Poor Communication — This is one of the biggest reasons why people leave companies, Whitmarsh says: “Our actions are speaking louder than words, and if we don’t communicate verbally, more often, we’re letting our body language speak for us.” She also believes that, since different people communicate most comfortably in various ways, a DISC (Dominance, Influence, Steadiness and Conscientiousness) assessment can be a valuable tool to use.

While it might not be viable to give everyone on the staff this assessment, it can still be incorporated into hiring for certain positions. “If you’re hiring a younger-generation person for a retail manager position or you’re hiring them for a higher-level job, give them a DISC assessment,” she says, because the payoff is worth the investment. “Even if you are communicating with them regularly, but you’re not communicating in a way that’s comfortable for them or in a way that they understand, they are receiving it as poor communication. That might be OK for a little while, but, ultimately, it will have them start to look for an open door somewhere else.”

The Company has a Negative Culture — This is the biggest reason team members leave a company, Whitmarsh says, noting that the other three elements in this list could all be folded into this category. Much of a company’s culture comes down to how much leadership pays attention to their company and what they allow.

“If you have a bad seed, someone who’s always causing problems and drama, they will overshadow and infect the rest of your team,” she says. “The ones that have great talent will just leave because they just know that they’re better than this kind of culture. The ones who are potential stars are more likely to get swayed into the negativity and fed up. And then the ones who are starting this drama and causing it, they’re just feeding off each other and going crazy.”

If the culture of a company is unhealthy, it can’t be corrected overnight, Whitmarsh says, but it’s imperative that steps be taken immediately to turn it around into an atmosphere that attracts rather than repels good workers. “Again, the No. 1 reason why people are going to leave is that you have a negative culture, and you want to make sure that you turn that around.” 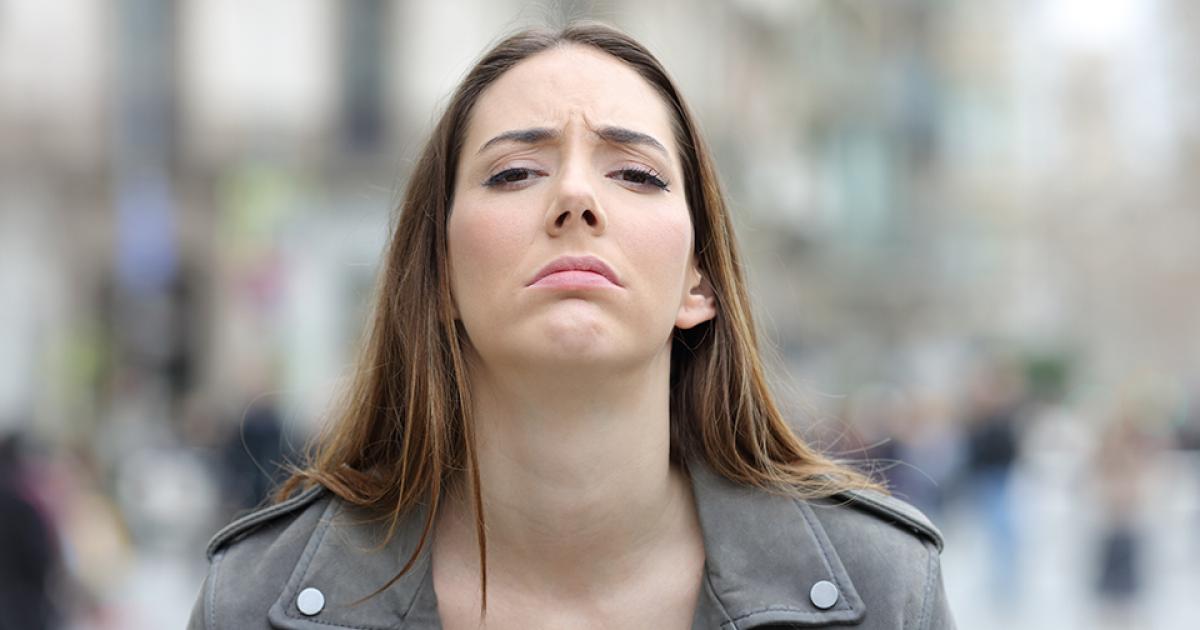