CHICAGO — According to the Pew Research Center, as of 2019, millennials overtook baby boomers as America’s largest generation. In the U.S., there were 72.1 million millennials and 71.6 million boomers.

So, what are the strengths and weaknesses of this younger generation, and how can dry cleaners best connect with this often-misunderstood demographic of workers and team members?

These were the questions answered by Jennifer Whitmarsh in her presentation, “Attracting and Managing the New Generation of Workforce.” Whitmarsh, a member of the drycleaning consulting firm The Route Pros, spoke at the three-day WinterFest Expo, a series of virtual workshops staged in January. It was co-sponsored by The Northeast Fabricare Association (NEFA), the Pennsylvania and Delaware Cleaners Association (PDCA) and the South Eastern Fabricare Association (SEFA) in cooperation with the Drycleaning & Laundry Institute (DLI).

Before understanding what motivates millennials, it’s essential to understand who they are and to define the term. Many millennials are older than the image that label brings to mind.

Millennials were born between 1981 and 1996 and are currently between the ages of 24-39. The term “millennial” was coined in 1991 by historians Neil Howe and William Strauss in their book Generations. They used this label based on the fact that older millennials would be graduating high school in 2000.

“Most of us don’t think of the word ‘millennial’ as a good thing,” Whitmarsh says, pointing out that she, too, falls within this generation. “It’s often used in a negative way. We don’t often hear people say, ‘Oh, my gosh, I’ve got the best millennial on my team.’ Instead, we often hear, ‘They’re just not getting this done — I mean, they’re a millennial.’”

Whitmarsh’s first piece of advice is to stop using the word “millennial” — or at least stop using it in a negative, catch-all dismissive way.

Whitmarsh also points out that, since millennials are now the largest age demographic in the country, this is a mindset change dry cleaners need to make.

“The people who you want on your team will take offense to (the negative use of) that word, so I highly suggest you stop using it,” she says.

There are many stereotypes associated with millennials, Whitmarsh says. While the accuracy of this, of course, varies from individual to individual, there are some behaviors an employer can keep an eye out for, as well as some ways to counterbalance their reaction so a good working relationship can develop. “Once we can understand who they are, we can help fix things, mold things and change things,” she says.

They Act Overly Entitled — Another name given to this age group, Whitmarsh says, is the “me-generation.”

Counterbalance: Treat them the same as your other employees. “Sometimes we tend to put a spotlight on someone in this scenario,” she says, “and then we want to micromanage them, and this will burn them out. Treat them the same as your other employees, put a welcoming hug around them, so to speak, and they will rise to the standards of your company. They will end up succeeding and doing what you need them to do if you’re encouraging them and treating them the same.”

They Lack Focus — “A lot of their life, they’ve been overstimulated,” Whitmarsh says, and they’ve become accustomed to multitasking to a degree that older generations would find confusing.

Counterbalance: Give them a clear vision of what is needed and expected from them, instead of leaving it up to them to guess. “Sometimes it can be us who is creating what looks like their lack of focus,” Whitmarsh says. “We don’t need to babysit them, but we certainly don’t want to treat them like they’re on an island by themselves."

They Talk More than They Listen — “They like to talk, but they don’t have the communication skills that older generations have,” Whitmarsh says. “It’s no fault of their own — they grew up with a phone in their hand.”

Counterbalance: Keep your meetings engaging. “We’ve all done it, whether it’s on Zoom or in person,” she says. “We’re watching something, and it’s just the same thing over and over again. Keep things conversational. Have specific questions. Physically change positions. Let them sit in your chair while you’re sitting in the chair on the other side of the desk and ask, ‘What would you do if you were in my shoes?’ Get them thinking and have questions prepared for them. They will start listening to you.”

They Expect Too Many Perks — “They don’t necessarily have a sense of reality when it comes to perks,” Whitmarsh says. “They want to climb faster, and they don’t have that ‘real-world’ philosophy.”

Counterbalance: Get creative. “It’s OK to want to be rewarded,” she says. “We all like it when we’re rewarded. We often think that our perks have to be big and elaborate, and then they’re too expensive to do. That’s not the case.”

They are Impatient Learners — “They don’t take the time to learn,” Whitmarsh says. “The things they learned in school are a lot different than when you’re in a real-world scenario.”

Counterbalance: Communicate your reality, especially when it comes to their projected career path at your company. “Don’t say things you think they want to hear,” she says. “We often sugarcoat what the reality is, especially now when we’re so desperate for employees. That will not ultimately help you; it will hurt you. Communicate the reality of what their progression can be, and share success stories that you have.”

They Lack a Teamwork Culture — “They’re used to doing things solo,” Whitmarsh says, “and again, they lack some communication skills. This all ties in together.”

Counterbalance: Offer culture-building activities. “I’m not just talking about physical things, bonuses or events,” she says. “Just increase their communication. This is a great stepping stone before you start to do outings and other outside-the-box creative things. And it’s not only talking about work — what’s going on, how many pieces we have, and what problems we have. It might start like that, but it will also lead them into conversations on a more personal level. And when they start talking on a more personal level, at work, or outside of work, they’ll get to know their team better, they feel more like their friends. The more that they communicate, the better your culture will end up being.”

Come back Tuesday for Part 2, when we’ll examine some of the strengths millennials bring to the table and how they can be of benefit to dry cleaners. 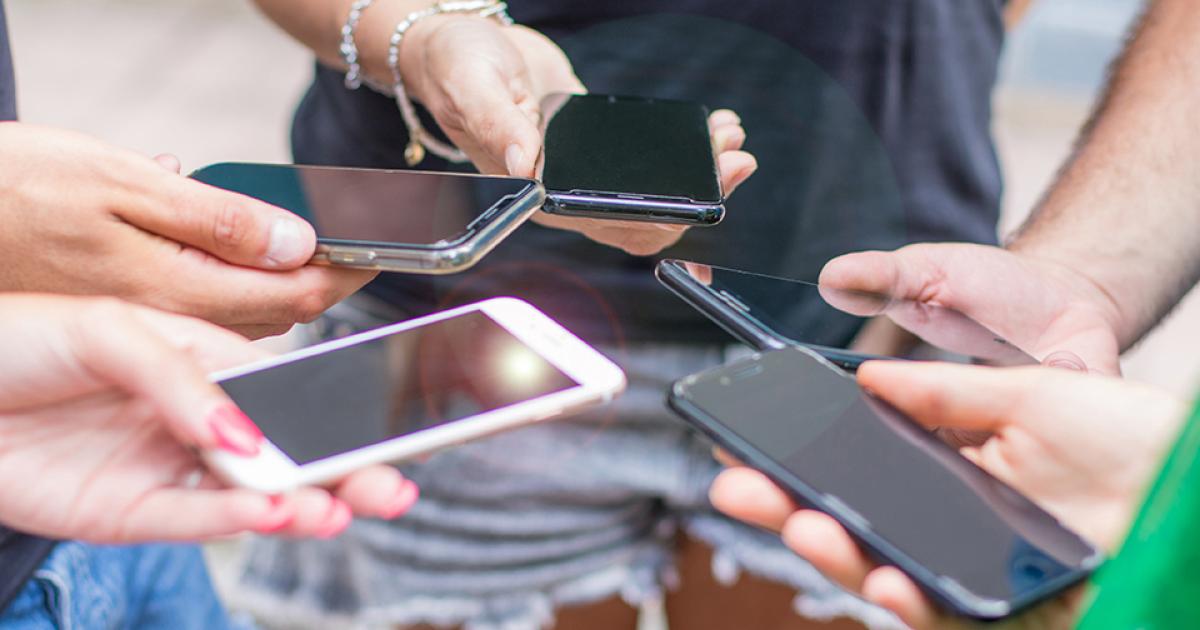