CHICAGO — The advancement of digital payment solutions has accomplished what would have been unthinkable just a few years ago — encouraged some businesses to go entirely cashless, with the blessing of their customers, and the dry cleaning industry is no exception.

In Part 1 of this series, we examined some reasons why going to a cashless model makes sense for some dry cleaners, and in Part 2 we looked at some benefits and security issues of such systems. Today, we’ll explore the savings — and the costs — of going to a touchless system.

As a third-generation owner, Brian Butler, president of Dublin Cleaners in Columbus, Ohio, remembers the pain of balancing a cash drawer that didn’t come up quite right: “When I was working here as a young person, I would keep about three bucks in loose change in my pocket. If I had plans, was closing out the drawer, and it didn’t balance quite right, I’d feed it. I didn’t want to get trapped there for a half-hour trying to figure it out, fill out a report as to why it was wrong, and face my aunt, who was the CSR manager.”

Butler has also found that running a cashless business has not only made his business more efficient, but it has cleared up an area many dry cleaners struggle with: overdue accounts receivable.

“When I first rejoined the company and they were still doing statements, the amount owed to us on routes over 90 days could be more than $25,000,” he says. “That was just common in the age of all the receivables. Right now, we have under $600 owed, and we’re a much bigger company and have a much bigger route operation overall.”

Rechelle Balanzat, CEO and founder of New York City’s JULIETTE, has also found that the cashless model streamlines her business and makes it more efficient.

“It’s traceability, it’s transparency, it’s record keeping,” she says. “It makes AR [accounts receivable] easier, and it makes billing easier. You’re not chasing people for money. You’re just charging them before you deliver, or you don’t deliver at all.”

Butler says that when his business’ system notices an overdue amount or a declined or expired card, that customer gets an immediate text with a secure link to update.

“If they update by the time the van gets to their home, they get the delivery,” he says. “If they don’t, they don’t.”

This system also eliminated the need to send hundreds of statements out every month and make calls to chase down customers behind in their payments.

“That work is all gone now,” he says. “None of that work made our product better. Now the staff who did it can do more value-added tasks.”

“Another positive is the record keeping it provides,” Balanzat says. “It actually makes tax season much easier. We can see exactly how everything breaks down — it makes reporting and filing easier, as well as bookkeeping.”

The Cost of Transactions

One of the potential drawbacks to going to a cashless system is the transaction fees charged by financial institutions for using the service.

While Butler says that merchant service transactions must be figured into the cashless model, for him, it’s worth it.

“When I was doing cash, I had internal costs that exceeded those transaction fees,” he says. “We don’t have two full-time employees in the office who used to deal with accounts receivables and deposits.”

“Transaction fees are a line item in our (profit and loss statement),” Balanzat says. “It’s simply the cost of doing business in exchange for the convenience and ease of running our company.”

While these fees can be included in a dry cleaner’s total price structure, Elizabeth Karl, vice president and global head, Payments Consulting, at American Express, says owners should not simply add the fee on top of what the consumer is paying for their services as a separate charge. “We encourage businesses not to add transaction fees into their digital business model,” she cautions. “Imposing these surcharges against your customers can create a negative impact on their experience.”

She points to a 2021 survey conducted by American Express that found 70% of consumers surveyed said being surcharged makes them feel like the merchant does not appreciate their business. “Additionally, 72% said it leaves a bad impression on their entire experience with the business,” she says. 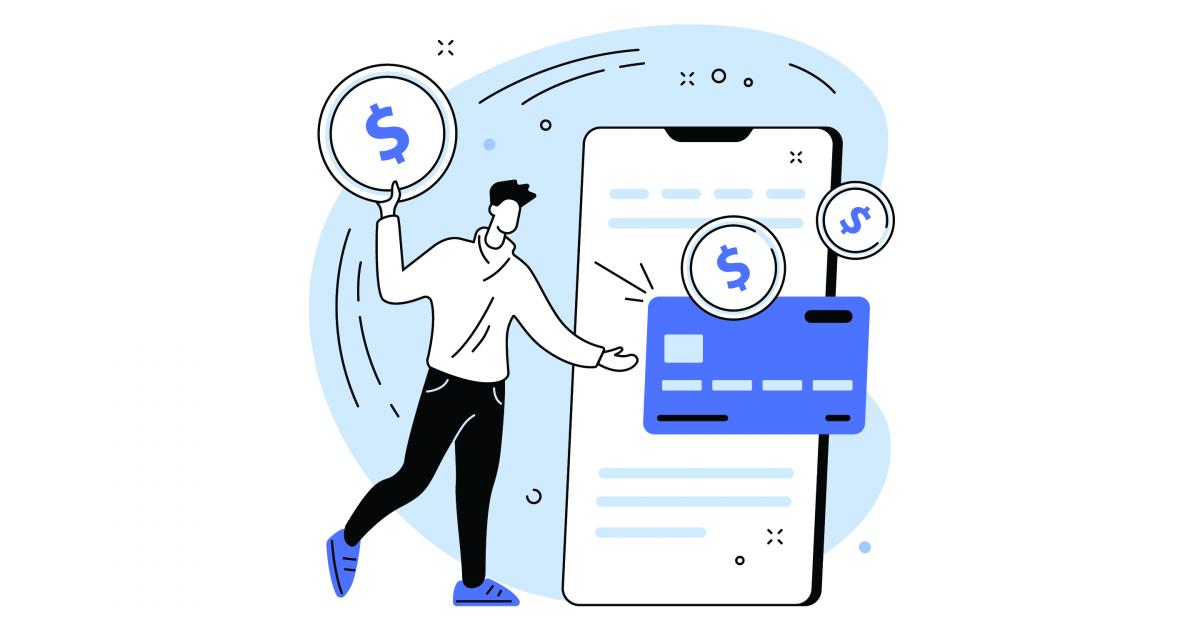