CHICAGO — Cold, hard cash has been the accepted standard for businesses since the beginning of commerce, but technological advances and consumer behavior have started to shift that model, with cashless transactions becoming the preferred method of payment for many.

In Part 1 of this series, we examined some reasons why going to a cashless model makes sense for some dry cleaners, and today we’ll look at some benefits and security issues of such systems.

The Benefits of Digital Transactions

Brian Butler, president of Dublin Cleaners in Columbus, Ohio, piloted his cashless program in two of his four stores before rolling it out companywide — and quickly learned one of the advantages of operating a cashless system.

“We’re in a very safe neighborhood,” he says. “We’d never had a confrontational burglary. Then, the week after we switched over, a guy comes in wearing a ski mask on a 60-degree day with a note in his hand. Before the clerk can come around the partition, he looks down on the counter where we have in large letters saying we’re a cashless store. His hand starts to tremble, he stuffs the note in his pocket, and he pulls the ski mask up. He makes some stupid excuse about his girlfriend dropping off his suit and he couldn’t remember which cleaners she used and leaves.”

The man was later arrested for holding up six other retail stores within a couple of blocks from Butler’s operation. “That was within a week of setting up my pilot program,” he says. “I went to church that Sunday and said, ‘Message received.’”

This experience underlined one of the major drawbacks of a cash-based system for Butler.

“Cash attracts trouble,” he says. “It just does — and that’s on both sides of the counter. I think everybody who’s in any kind of retail business, including dry cleaners, knows that. It attracts trouble and temptation.”

Rechelle Balanzat, CEO and founder of New York City’s JULIETTE, agrees with this assessment: “When you’re dealing with cash, transparency becomes an issue, and transparency can be a good thing or a bad thing. It varies from business to business. It’s going to vary; every business is different, and everyone has their own way of conducting business. But it all comes down to that issue of transparency.”

Security for Cleaners and Customers

For clients who have their credit/debit cards on file, such as route customers, Dublin Cleaners uses a process called “tokenization” to secure their data. With this type of system, the users’ information isn’t kept on Butler’s computers. Rather, Dublin Cleaners is authorized to make charges on the customer’s card using nonsensitive data unique to his company — information that can only be used through his specific system.

“If you hacked into my database, you would get that token, but you wouldn’t be able to use it anywhere else on Earth,” he says. “It has to come through my terminal.”

“Consumers continue to gain more comfort storing their card on file with businesses,” she says, adding that, according to American Express research, 42% of consumers trust businesses with ongoing or future payments. “Additionally, many merchants agree that storing cards on file is worth it, with 74% having customer profiles and card payment information on file.”

Another advantage Butler has found in a cashless system is that it makes things easier for his customers, and they begin to use his services out of habit, rather than a choice made for every transaction.

“Convenience is No. 1 in our industry,” he says. “We secret-shop some of the less-technically advanced options in our geography, and we just walk away scratching our heads sometimes with what they put a customer through.”

“Digital payments offer quicker transaction speeds, more reliable ‘tap-to-pay’ technology, and the ability to use either your contactless card or digital wallet to complete payments,” Karl says. “Customers benefit from the ease of use, enhanced security, and greater flexibility of payment devices, card or mobile wallets.”

Butler has found that a cashless system is more convenient for the business, as well.

“It reduces a lot of labor costs,” he says. “My employees can open and close a store in about a minute flat. Turn on the lights, shake the mouse and they’re ready to go.”

Come back Thursday for Part 3 of this series, when we’ll look at the savings — and costs — of going cashless. For Part 1, click HERE. 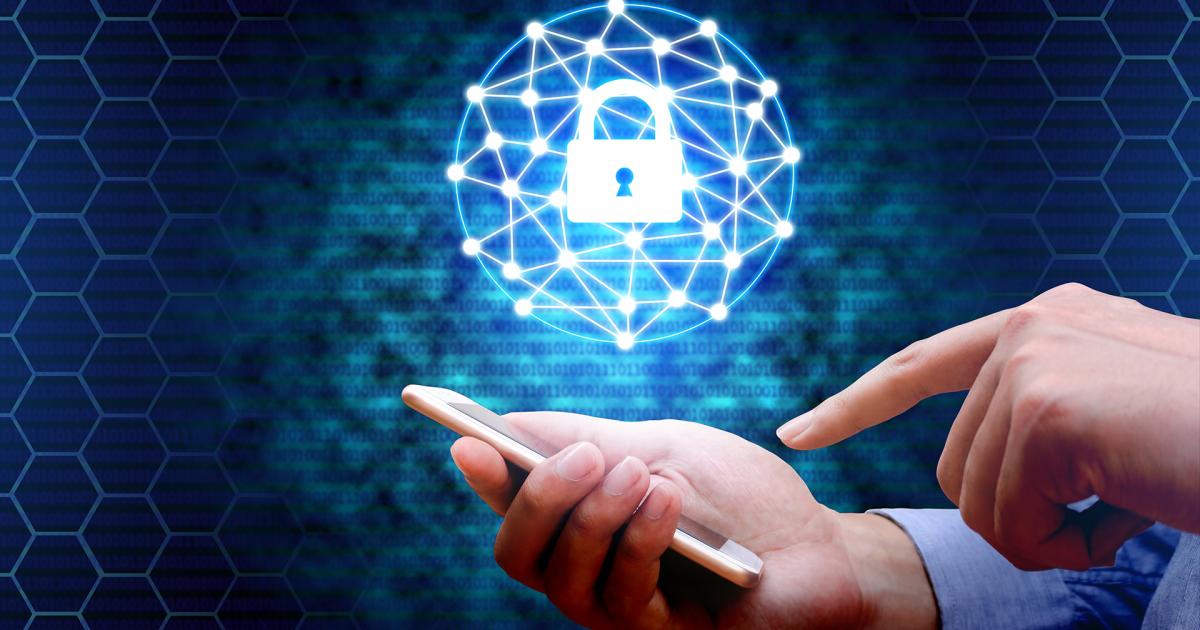