CHICAGO — Russia’s brutal attack on Ukraine in February forced companies around the world to reexamine their business models as fuel prices soared. When the cost of gas spiked, cleaners with route systems soon had a new expense with which they had to contend.

In Part 1 of this series, we examined the market forces behind the rise at the gas pumps, and in Part 2, we looked at ways cleaners were coping with this latest threat to their profitability. Today, we’ll conclude this series by looking at alternatives to gas-powered vehicles, and what the future may hold for gas prices.

When gas prices spiked, the idea of electric vehicles (EV) became more attractive to many who want to control their fuel costs, says Dr. Chris Kuehl, an economist and managing director of Armada Corporate Intelligence, “if you don’t want to get caught in this ‘up and down’ that happens with fuel. The price of electricity tends to be fairly stable, and, of course, it’s cheaper.”

While EVs aren’t yet widely used, Kuehl believes it might be worth a dry cleaner’s time to investigate the technology.

“Electric vehicles only make up about 3% of all the vehicles in the U.S., so it’s still an infinitesimally tiny market,” he says, “but there are state and federal incentives, and everybody gets excited about the potential. It’s likely to be something fleets will deal with sooner than individuals.

“Going electric with a delivery fleet is more feasible because at least you can have a central place to charge. A lot of companies are looking at it, not only because it offers some protection from the vagaries of fuel prices, but there are so many government incentives out there now that it could be worth looking into.”

Based on his own experience with EVs, however, Brian Butler, president of Dublin Cleaners in Columbus, Ohio, isn’t convinced this is a technology whose time has come. His wife uses a Tesla for her work in medical sales and drives a lot of miles in the vehicle for her job.

“They promised a 340-mile range, and the range she actually gets on very cold or very hot days is heavily diminished by heating and cooling the car,” he says. “You’re combating temperature extremes, and in Columbus, Ohio, we have 90-degree summers and 15-degree winters.”

This passenger-car performance has made Butler question how an EV van would handle delivery operations.

“If you’re going to run a route van, you need to keep it heated or cooled, and it’s moving all day,” he says. “And if we’re getting just better than half the mileage Tesla promises, I can’t imagine a delivery van will get 30% of its promised range. Every time you open that door and a bunch of your heat or cool goes out into the atmosphere, it’s got to make that up.”

Butler says his wife experiences “range anxiety” when the end of the charge is coming up and there are no recharging stations handy — something that would also have to be considered in a delivery vehicle: “It’s not like gasoline, where you can immediately fill up. It can really cripple you and negatively impact your day.”

Where Do We Go From Here?

Kuehl believes that, barring unforeseen events, gas prices are about as high as they’re liable to go in the near future.

“They’re leveling off,” he says, “and what you’re seeing now are just market gyrations. If there’s a rumor of some kind of settlement in Ukraine, the price goes down. Then where there is the reality that there’s not going to be a settlement, the price goes up. We’ve seen prices ranging from $90 to $140 a barrel within about two or three weeks’ time.”

While it’s difficult to predict what the oil market is going to do with so much still unsettled in the Ukrainian struggle, Kuehl believes the market has found some stability.

“The sense is that most of this wild gyration is probably settling down,” he says, “and prices may stay around the $100-a-barrel level — sometimes $10 lower or $10 higher. Gas at the pump is probably about close to peak, but again, that price is subject to rumors because what you’re seeing is all kinds of activity in the (crude oil) spot market. That’s generally what the refiners and distributors respond to when it comes to the price at the pump. And as we’ve learned, prices go up fast, but they don’t come down fast.” 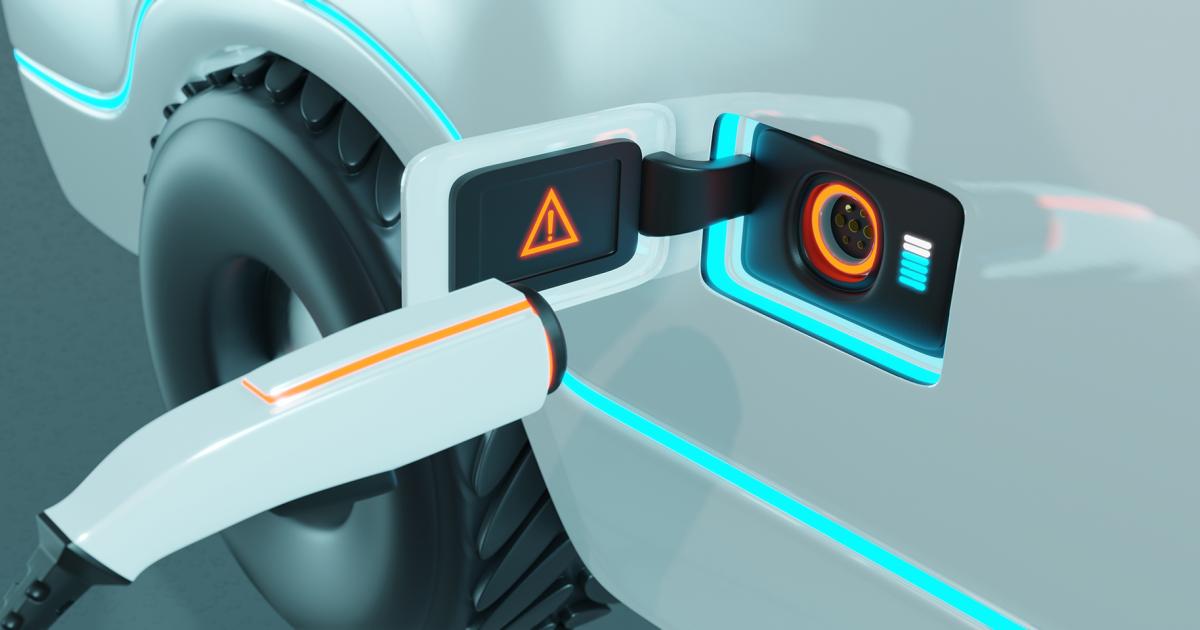