CHICAGO — A new challenge was the last thing dry cleaners wanted to face as the industry continues to recover from the damage brought by the pandemic.

When Russia invaded Ukraine in February, however, ripple effects were soon felt throughout the world. Beyond the humanitarian disaster this action created in Ukraine, the global economy soon faced a crisis as international sanctions on Russia curtailed the amount of oil available on the international market, causing gasoline prices to rise dramatically.

So, why did gas prices increase so dramatically, and what should cleaners do to compensate for yet another spike in expenses?

“We have this obvious impact of the third-largest oil producer in the world being essentially frozen out of the market,” says Dr. Chris Kuehl, an economist and managing director of Armada Corporate Intelligence. “Seventy percent of Russia’s oil has no market right now because there’s no place to sell it.”

Still, on the surface, it can be difficult to see why prices in the United States were affected so quickly.

“When you look at the total amount of oil that we would get from Russia, it was on average, annually, less than 2%,” Kuehl says. “We never did do much business with Russia because it was just easier to do business with countries that were closer. To buy from Russia, you would have to put it in a tanker, then come through the Black Sea into the Mediterranean. Why would we go through all that? We just bought it from the Middle East, and they’d ship it around the Horn of Africa or through the Suez Canal, and we were good to go.”

However, Kuehl believes that the impact on the U.S. becomes apparent when we look beyond America’s borders. Because many European countries are major importers of Russian oil, forgoing that supply put more stress on the world’s markets as they looked elsewhere to meet their needs.

“That’s what hit us immediately,” Kuehl says. “Oil is a global commodity.”

So, why aren’t other petroleum producers, both foreign and domestic, increasing their production to make up for the shortfall? Kuehl believes it’s because they’re taking the long view of the situation.

“The more subtle thing that is slowing down the recovery is that the oil sector looks at this current crisis as something that is temporary, or at least could be,” he says. “They believe, however unlikely it is, that there’s a quick end to this conflict — the negotiations start, there’s a cease-fire, there’s any kind of withdrawal — the world will react pretty quickly and say, ‘OK, Russia’s responding, so let’s lower some of these sanctions and get some of this oil that we need.’ The oil industry is expecting that people will be unwilling to sacrifice if they’ve got any excuse to go back to their old ways.”

While the pandemic has receded, its impact on the American workforce is still being felt, and that’s also a factor in rising gas prices.

“(Petroleum producers) are looking at the one thing that really drives demand for them, and that is the daily commute,” Kuehl says. “They know that about 92% of our fuel consumption is going back and forth to work. So, as long as 60% of us are still working remotely, the commute is not back. They say, ‘Yeah, we see this short-term demand, but the long-term demand isn’t there yet.’”

Kuehl believes producers just don’t see an economic upside to putting more oil on the market: “They’re not going to spend the money to radically increase production, since it’s going to be seven or eight months before those efforts come online anyway, only to discover that this immediate crisis has ended and we’re still working remotely.”

Come back Tuesday for Part 2 of this series, where we’ll look at the choices dry cleaners have to protect their profitability. 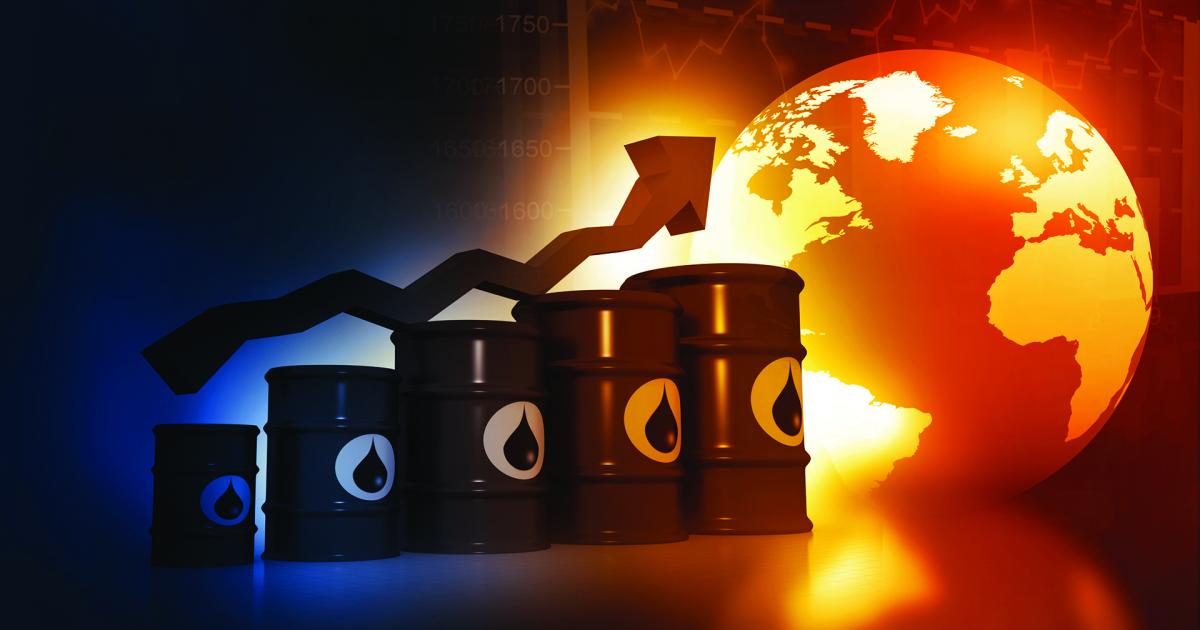