CHICAGO — Gathering feedback from customers can not only give dry cleaners information they can put to work to improve their business, but it also shows those customers that the owner values their opinions and is continuously working to serve them better.

In Part 1 of this series, we examined the general benefits of gathering feedback, and in Part 2, we explored constructive ways to put feedback — both positive and negative — to work for your business. In Part 3, we looked at ways cleaners have found success in getting views from their customers, and we’ll conclude today by offering ideas for acting on that gathered feedback.

Gathering feedback is great, but not acting on it renders it useless, says Michelle Windsor-Baughman, who co-owns Dutch Girl Cleaners in Walnut Creek, California, with husband Joe Baughman.

“You’ve got to ask yourself, what is your plan for the feedback? Put together what your plan is — what you are going to do with this feedback. If you’re just going to collect it, and then put it in a filing cabinet or in a drawer, then don’t waste your time. If you want to grow your business, though, this absolutely is the avenue.”

“We basically use feedback for training,” Baughman says. “It’s valuable to be able to take that criticism or feedback — positive or negative — and show or correct our staff. It’s probably the most valuable thing that could be provided to your business.”

“Negative feedback comes directly to me, and I address it as immediately as I can,” says Elton Cerda, owner of DryClean NYC. “Sometimes it’s been just a minute after they posted. I tend not to reply via text — I just call the customer. If I get voicemail, I will leave a message, and then I reply via text. I tell them I called to follow up, give them my cell phone number, and let them know that I’m looking for a way to resolve this. Customers will get frustrated if you don’t get back to them on time. I have never found that an issue just goes away.”

Yash Patel, reputation manager at BeCreative360, believes that when customers are given a platform to communicate problems, this is valuable information for cleaners, because it gives them the opportunity to fix those problems rather than allow those customers to fade away.

“When you receive negative feedback, just absorb it,” he says. “Talk to your team about it, figure it out, and fix it. Accept feedback for what it is, and don’t take it to heart, because all feedback is good feedback.”

Getting Started or Expanding Your Efforts

There are many reasons why dry cleaners don’t seek feedback — or why they limit their efforts. For many, the fear of being stretched too thin keeps them from reaching out.

“For me, the biggest hesitation was that I just thought I didn’t have time to do it,” says Jonathan Bence, owner of Troy Cleaners in Port Huron, Michigan, but he soon reconsidered that idea. “It’s just important to start. Once you start, then at least you are doing something instead of nothing.”

Getting the proper tools in place can help minimize the fear of limited time.

“Build it on a good foundation. Get a POS that can help track some of that stuff, or at least have some sort of organizational system and good note-taking. Make time to visit issues. Take half an hour in the morning to write some handwritten notes to your top 20% to thank them for coming in and supporting you. It’s marketing, but it’s also communications, and that’s important.”

Rather than asking for feedback, Windsor-Baughman says she once was focused on other things.

“For years, I was just trying to generate marketing to get them in the door,” she says. “Then, when COVID started, you could do all the marketing you want in the entire world, and they’re still not coming through that front door, because you don’t have a reason to. They’re not cleaning.”

This realization brought the Dutch Girl owners a change in mentality.

This change has been a turning point for their business.

“You can offer 99 cents shirts all day long,” she says. “You can offer every campaign possible. But if you don’t know how well you’re operating, and in what areas, all that money is wasted when they walk back out the door.”

“One mistake cleaners can make is thinking that asking for reviews via email or SMS makes the customers upset,” Patel says.

Since everyone is bombarded with spam calls, texts and emails, cleaners sometimes think that they will anger the customer by adding one more to the pile. Patel doesn’t agree.

“When the customer sees that request, they think, ‘This is a business I normally go to — let me go ahead and open it.’ And they are more likely to give you that feedback and review.” 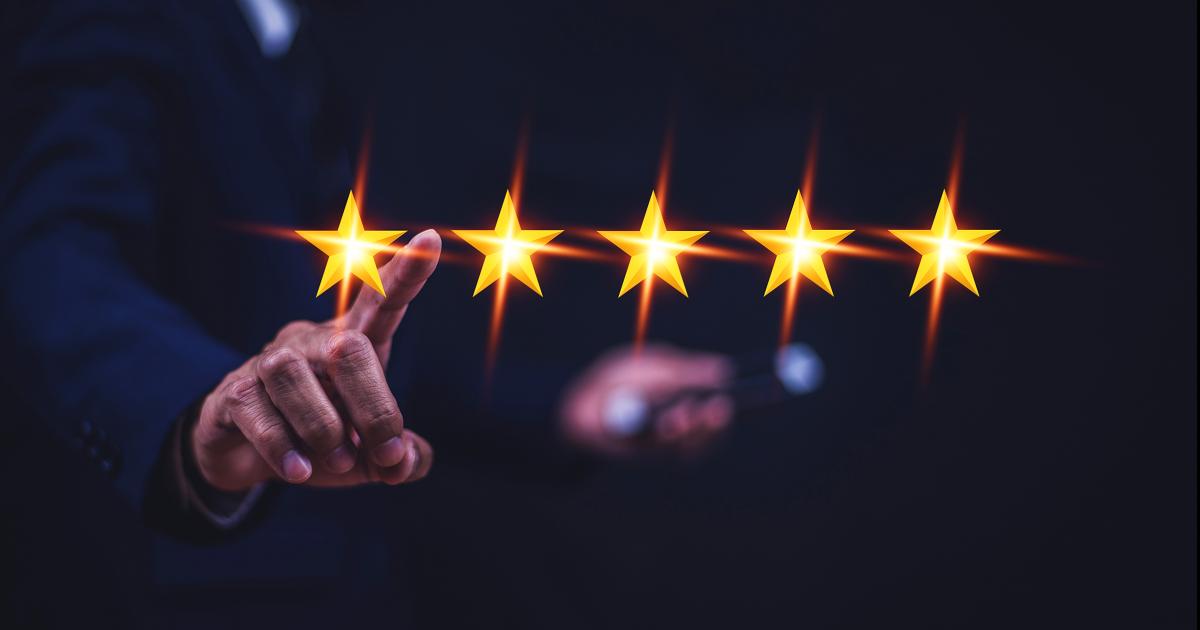