CHICAGO — This past year has been a better, more profitable one for most dry cleaners than 2020 was, but 2021 certainly had its fair share of challenges. As we prepare to close the book on this past year, let’s take one last look back at our top 10 stories, based on page views, that we’ve run this year on the American Drycleaner website. Today, we’ll count down No. 10 to 6, and then finish up our list on Thursday.

In Salt Lake City, Utah, Kent Crump pleaded guilty to defrauding the Park City Dry Cleaning and Linen Corporation of $672,081 between 2012 and 2018 by stealing cash receipts. Under the terms of the plea, we reported in January, Crump will serve 18 months in federal prison, followed by 36 months of supervised release, according to the U.S. Attorney’s Office of Utah.

The former comptroller of the drycleaning company, the 54-year-old Crump pleaded guilty to wire fraud. Crump admitted to stealing large portions of the cash receipts from various retail locations each day and then depositing the cash into his and his wife’s personal bank accounts. These funds were used to purchase a non-financed house, bought in his wife’s name.

As part of an on-going series about the myths that keep many drycleaners from raising their prices, even at the cost of their own profitability, American Drycleaner spoke with several industry experts and drycleaning owners about their views on the topic. In this particular article, we examined the myth “Never Raise Prices in a Tough Market.”

Part of cleaners being able to justify increasing prices if consumers object is to be able to point out all the services they provide. We explored ways cleaners can go from a price-only basis in their customer’s eyes to a service basis, aimed at making their lives easier and giving them the one thing they can’t buy — time.

When this article ran in January, vaccines were just becoming available, and dry cleaners were starting to see a bit of light at the end of what was a very dark tunnel. In this three-part series, we examined some of the strategies cleaners had employed to survive the pandemic and found some silver linings along the way.

Restoration work took on a new meaning for many dry cleaners who were looking to build back some of their business as piece counts dropped. In this feature from March, American Drycleaner looked at some of the possibilities — and challenges — that restoration work could provide. We examined the benefits some cleaners found of joining a restoration organization, the sometimes-confusing path of insurance reimbursement and other matters that come into play when taking on restoration work.

Adam Weber, the third-generation president of insurance company Irving Weber Associates (IWA), died in March after a long, courageous battle with cancer at the age of 57.

Weber’s grandfather Irving and father Dennis started IWA, a specialized insurance provider for the drycleaning and commercial laundry industry, and Adam took over the reins in 1986. During his tenure, he was crucial to realizing IWA’s dream to become the largest insurer of dry cleaners in the country, plus a full-fledged corporation that has branched out into other categories of insurance, the company said.

Come back Thursday when we’ll finish our list — and the year! 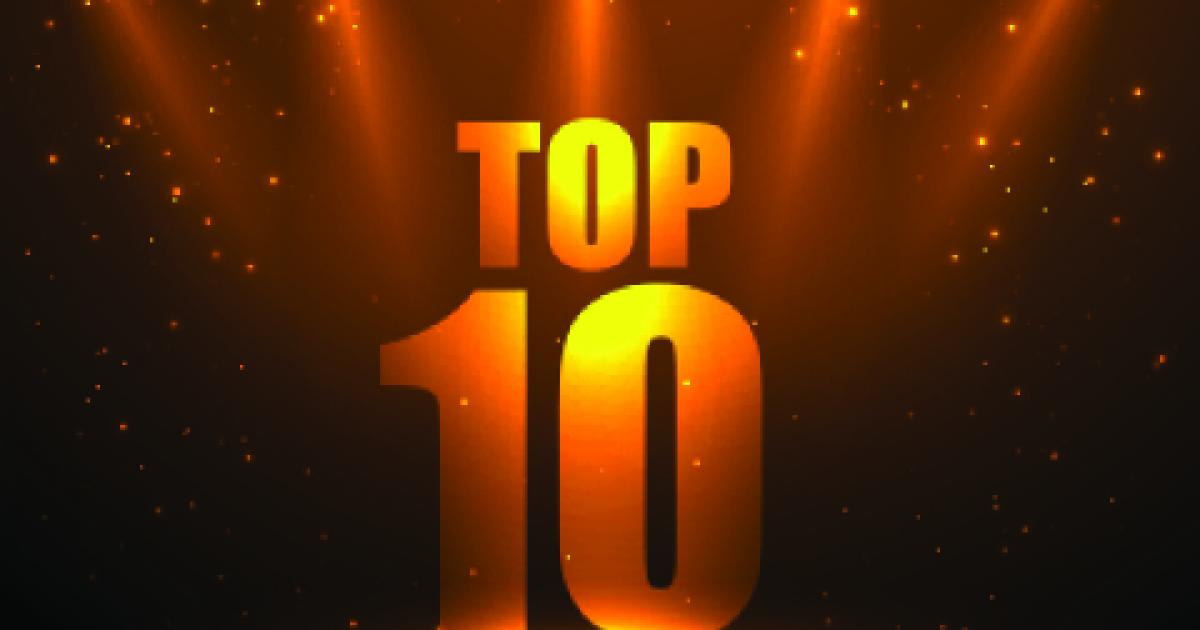