Under the terms of the plea, Crump will serve 18 months in federal prison, followed by 36 months of supervised release, according to the U.S. Attorney’s Office of Utah.

The former comptroller of the drycleaning company, the 54-year-old Crump pleaded guilty to wire fraud. Crump admitted to stealing large portions of the cash receipts from various retail locations each day and then depositing the cash into his and his wife’s personal bank accounts. These funds were used to purchase a non-financed house, bought in his wife’s name.

Prosecutors were able to seize the proceeds of the sale of the home on behalf of Park City Dry Cleaning and Linen Corporation. As part of the plea agreement, Crump is also ordered to pay $217,289 — the remainder of the amount stolen — to the company. 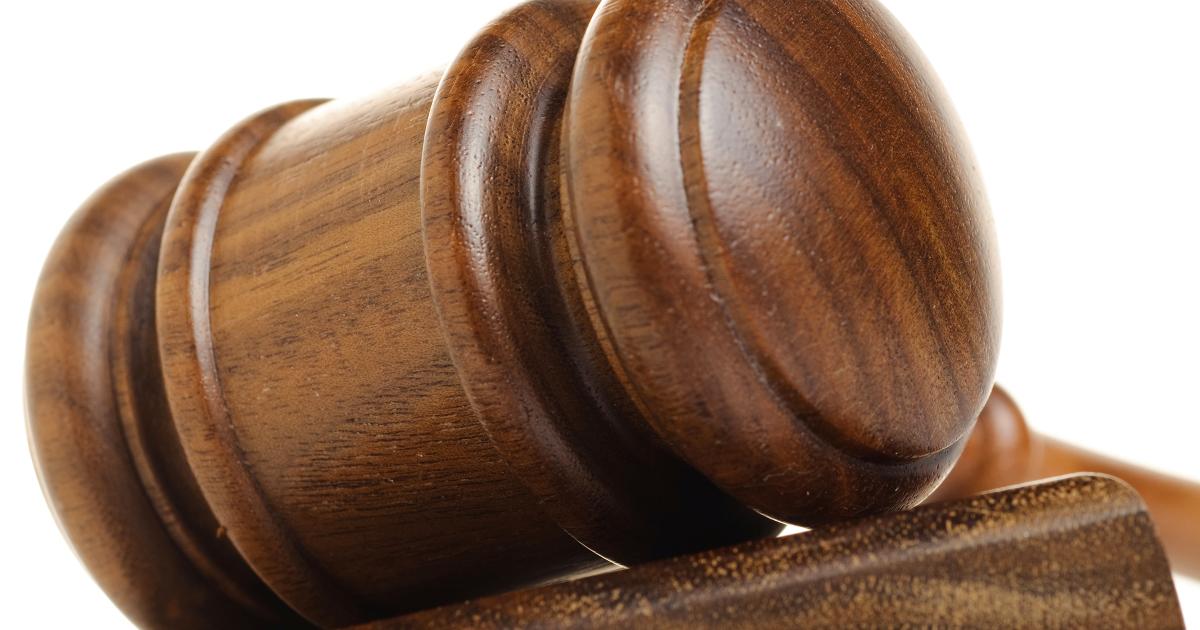