CHICAGO — Customers will make a snap decision when they reach a company’s front door. If the scene is inviting, they are encouraged to go in. If the frontage is run down, they’ll think twice. In Part 1 of this series, we examined the concept of curb appeal and how it relates not only to drawing customers in, but also providing for their safety. In Part 2, we examined the role signage and lighting play in making a favorable first impression. For this, the final installment, we’ll look at ways to improve curb appeal when elements are not completely in your control.

There are times when the store owner doesn't have total control over the outer appearance of his or her façade. That’s still no reason to give up on the idea of curb appeal — you just have to work within the system.

Kings Guard Cleaners is located in Haddonfield, New Jersey. “Over the years, we have remodeled,” says Dae Chung who, with wife June, took ownership of the 40-year-old establishment in 2006. “However, in Haddonfield, we cannot do outside whatever we want. They want an ‘old’ look — it has to be that way.”

Chung found that zoning laws in the borough state require stores in his area to maintain a specific appearance that harmonizes with the surrounding businesses. Classic wood and stone storefronts decorate the street, and their clean lines give the district a friendly-but-sophisticated appearance (“All these designs have to be approved,” Chung says).

Working within these restrictions, however, doesn’t mean that creativity has to go out the window.

“For the inside, we could do anything we wanted,” Chung says, “but we wanted to coordinate our look inside with what our customers see on the outside.” The store’s interior features wooden counters and accent pieces that are at once both modern and classic. “Everything is new,” Chung says, “but we decided to make it appear old. We’re glad we decided to do this because our customers enjoy it.”

KEEPING UP APPEARANCES IN DIFFICULT TIMES

An unscientific American Drycleaner poll taken in 2017 asked the question, “How often do you update your storefront?” Approximately 47% responded “occasionally,” while 18% answered “regularly” — only 4% responded “never.”

In this time of pandemic and restricted profit margins, many cleaners have decided to make do for the near future with the elements they have, or have scaled back their efforts.

“There’s a whole list of upgrades and redoing things that are on the list,” says Jason Burton, operator of Diamond Laundry and Cleaners in San Jose, California, “but financially, right now it’s a matter of picking one thing at a time and doing the most you can yourself to save money.”

This doesn’t mean that his company is sitting still, but the elements of maintaining and improving curb appeal have to be prioritized.

“Paint is on there, and we recently re-did the front office,” Burton says. “But it’s doing one job at a time, and doing most of it yourself. We’re not going to take a big loan out and revamp the whole place. That’s something that I wish we could do, but it’s not in the cards at the moment.”

While long-term revamping isn’t on the schedule, Burton believes that the outside appearance of a business should never be overlooked or pushed into the background.

“The outside represents the customer’s first impression,” he says. “The importance of it could mean losing a customer right from the beginning or keeping a customer forever.” 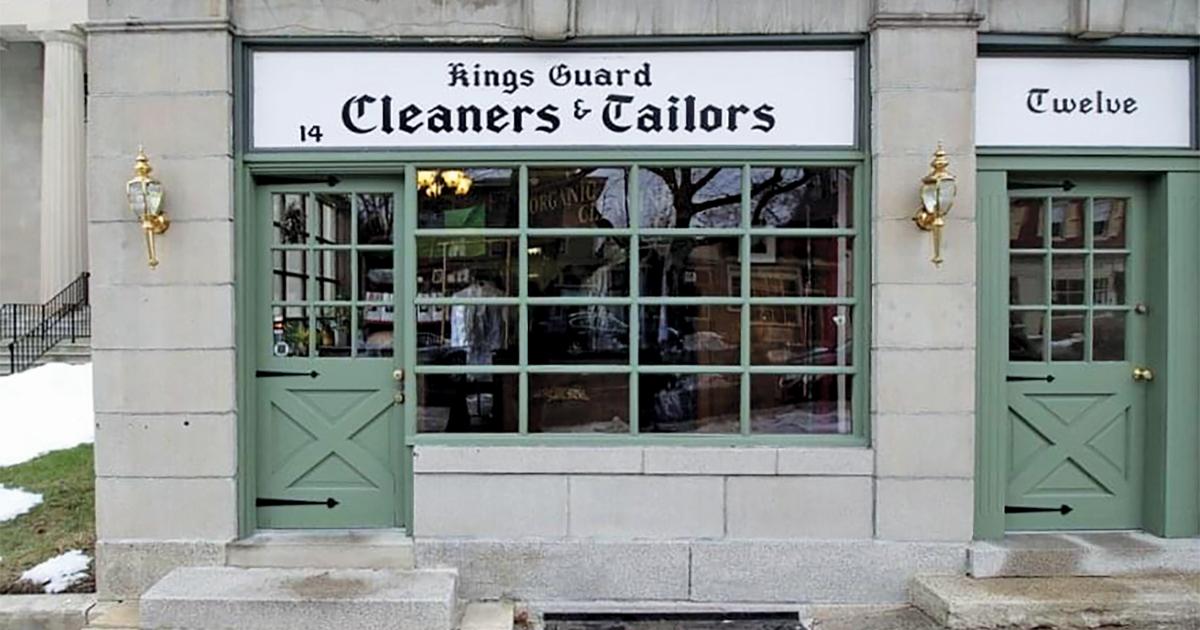 There are times when zoning laws limit the choices owners have in designing the appearance of their store. Kings Guard Cleaners in Haddonfield, New Jersey, had to conform to the neighborhood rules. (Photo: Merchant View 360) 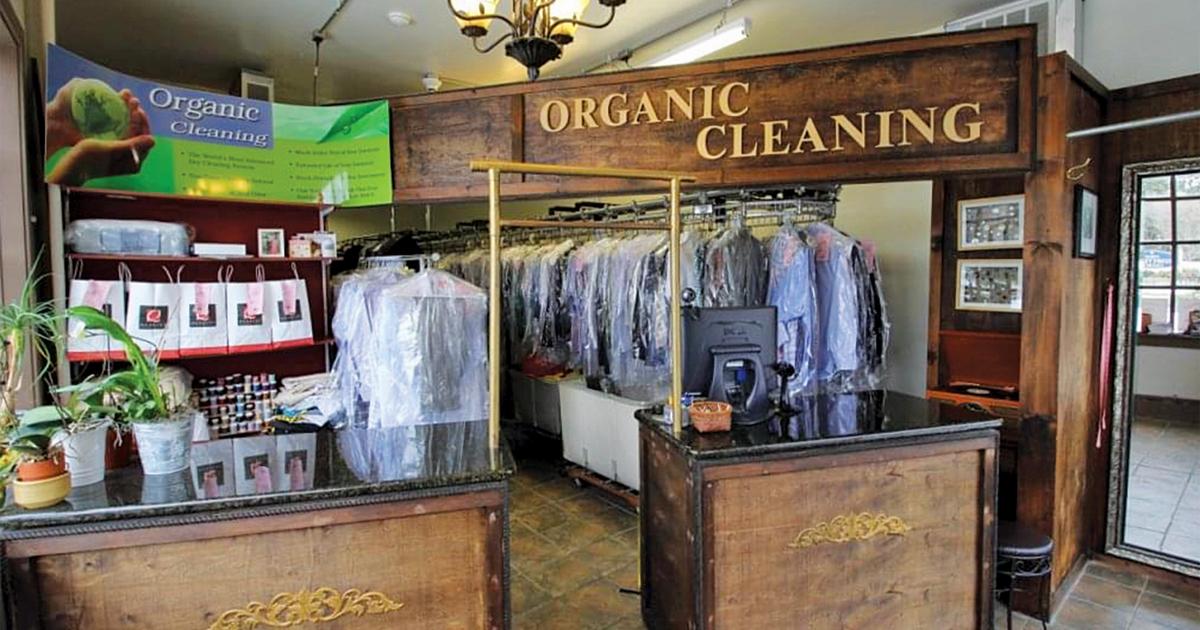 Kings Guard Cleaners Owners Dae and June Chung had some options and complete control over the interior, which they designed in a classic style to match their store's exterior. (Photo: Merchant View 360)