CHICAGO — While operating and maintaining a stable computer system isn’t what dry cleaners went into the industry to do, a few simple steps can protect one of a company’s most vital assets — its data.

How to do data backup and preventative maintenance were some of the lessons given in “Practical Things You Should Be Aware of About Computers and Backup,” a recent webinar sponsored by the Drycleaning & Laundry Institute (DLI). Leading the discussion was Chris Birk, chief information officer at American Stationery. Birk has worked and has strong family ties in the drycleaning field, is a certified garment care professional and longtime DLI member. He was joined by Brandon Chance, head of IT at American Stationery, and Lucas Bowman, American Stationery’s head of website tech.

In Part 1, we examined the types of hard drives available, and in Part 2, we looked at different methods of backing up a computer. While being able to restore data in case of a crash is necessary, in this, the conclusion, we’ll list a few things a computer user can do to avoid a disaster in the first place.

Using an uninterruptible power supply (UPS) can protect your hard drive — and its data — in the event of a power outage. If you lose power, a UPS, which is basically a battery with several three-prong outlets, will keep the device up and running for a time. While most won’t keep a server up for a long period of time, it will keep the computer running for a few moments in case of a power “blip” or if the power goes out.

You can do an orderly shutdown with a UPS, which is advised; having the PC turn off abruptly can corrupt your data. They also provide protection from power surges, which can damage your computer.

The unit should be tested monthly, Chance advises, which is a simple task. “To test it, unplug it from the wall, and the PC or server should stay up,” he says. “It might start beeping to tell you it’s running off the battery.” Chance says that the battery can last between 18 to 24 months, and the battery can usually be changed in the unit.

Chance cautions users to pay attention to the labeling of the outlets on the UPS. Most have two sets — “surge,” which will protect from a power surge, and “battery and surge,” which will both protect from surges and keep whatever is plugged in operating in the event of a power outage. Computers and monitors should be plugged into the “battery and surge” outlets. Peripherals such as laser printers, heaters or other power-draining equipment should just be plugged into the “surge” outlets because they draw too much amperage to work on a typical UPS.

Since the computer has fans to circulate air through the case in order to keep the device’s components cooler, dust can build up, impeding the airflow and heating things up.

On occasion, Bowman says, “users should open up their computer (while the computer is off), and blow out the dust that can collect inside of them. “This can make a big difference,” he says, “because an overheating PC can do strange things — none of which are good.”

You’re Backed Up – or Are You?

Having a “backup” of your computer system isn’t enough; it has to be a reliable backup, meaning it can actually restore your system to the state it was before corruption or loss. Not only should we make backups, but the backup should be periodically tested.

These days, you probably dump your backup to a thumb drive or external USB drive, and you’re probably OK,” Chance says, “but these devices can still go bad. And, if you’re backing up with a tape device or floppy disks, there are all kinds of potential for issues. So, you should try to read your backup files occasionally to make sure they can actually be used to restore your system.” 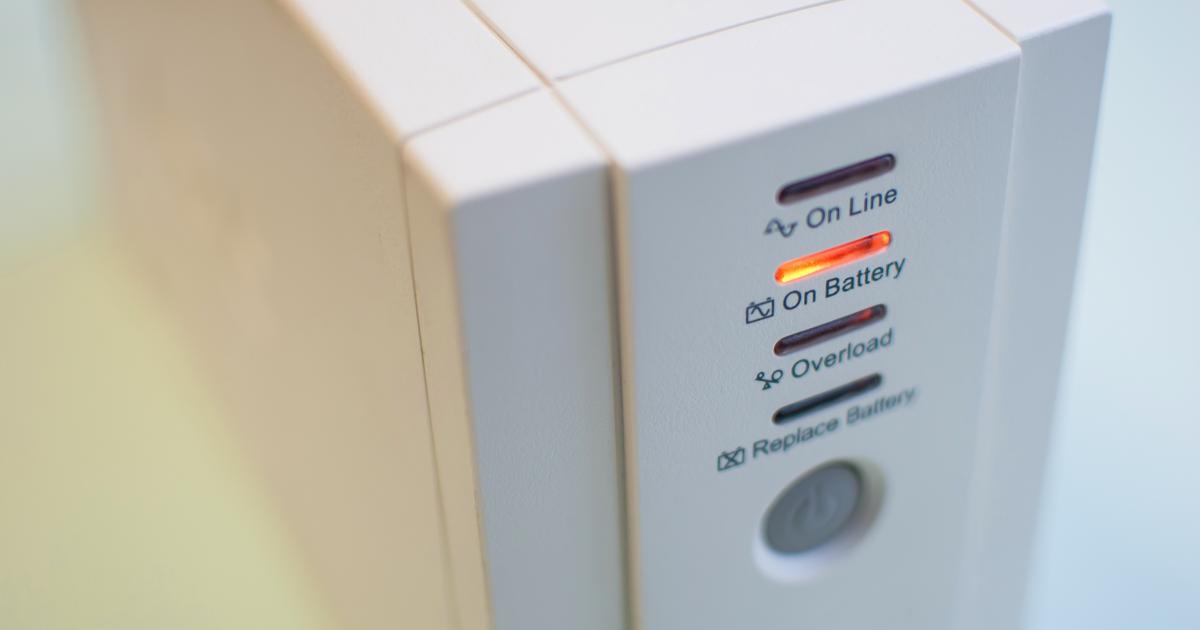