CHICAGO — Those looking for jobs in the current tight labor market can often afford to be choosy. This has forced many small- to mid-sized business owners, including dry cleaners, to up their game when it comes to recruitment.

Indeed, one of the biggest platforms in online recruiting, gives employers the tools they need to reach out to those who would be great hires for their business. To be truly effective, however, generic “help wanted” postings aren’t going to get the job done.

A recent webinar, sponsored by the Drycleaning & Laundry Institute (DLI), focused on how dry cleaners could best use Indeed to fill out their staff. Brian Fish of Pier Cleaners, headquartered in Wakefield, Rhode Island, and Amy Wischmann of Benzinger’s Clothing Care in the suburban Buffalo, New York area, both spoke, each of whom has successfully used Indeed in different ways.

In Part 1 of this series, Wischmann explained how she uses the free version of Indeed to fill staffing positions at her company, and in Part 2, Fish described the benefits he’s found using the paid version. In either version, though, if the ad isn’t attractive, the results are going to be lacking. So how does an employer craft an ad that will get the attention of his or her target audience?

What Do They Want?

In order to attract the best people, employers need to make a case for why their business is the best fit for the job seeker. Sometimes, this simply means using a little human touch, Wischmann says.

“Job seekers really like family-owned businesses,” she says, noting that her company falls into the category. “If you can, let them know that you put a lot of emphasis on your staff as part of the family.”

One of the reasons people like that family feeling, rather than that of a cold corporation, is that it makes it easier to balance their work and their family lives. “We’ve had employees who’ve said, ‘You know, I may be able to make a little bit more somewhere else, but I’ve never had an employer who, when I say my kids are sick, they say not to worry, because they’ve got me covered.’”

Also important is to stress that hard work is rewarded, Wischmann says. “We note that we have professional growth opportunities,” she says. “We love to tell people we always promote from within first.”

While a job posting is the tip of the spear when it comes to online recruiting, it shouldn’t be the only thing involved in a hiring effort, Fish says. Being active on social media is crucial for hiring a particular type of employee.

“If you are active on Instagram, Facebook, and YouTube, when you’re doing things in your community or around the office, post it on there, within your job links,” he says. “Put in the description how active you are in the community, and then put a link to those posts.”

The opinion of the employees already working for you is huge for making inroads with potential hires, Fish says. “If you have an employee that’s willing to do it, have them do a video about different ways you’ve helped them with regards to the flexibility in their schedule, for example.”

Video, in fact, should be a part of every employer’s recruitment arsenal, Fish believes.

“You don’t want a ton of text in your job descriptions,” he says, “because their eyes will just glaze over. In a video, you want to say if you’re a family-owned company. You want to tell them your approximate size and if you’re looking to grow. You want to tell them about areas of advancement and how active you are in your community. After every single one of those points, you can have a link that brings them to YouTube to show those items — and they’re going to click that link because they want to see what’s on that other 30-second video. You’re going to have a much better chance of having them come in the door or apply to your job because they’ve seen something that they can connect with.” 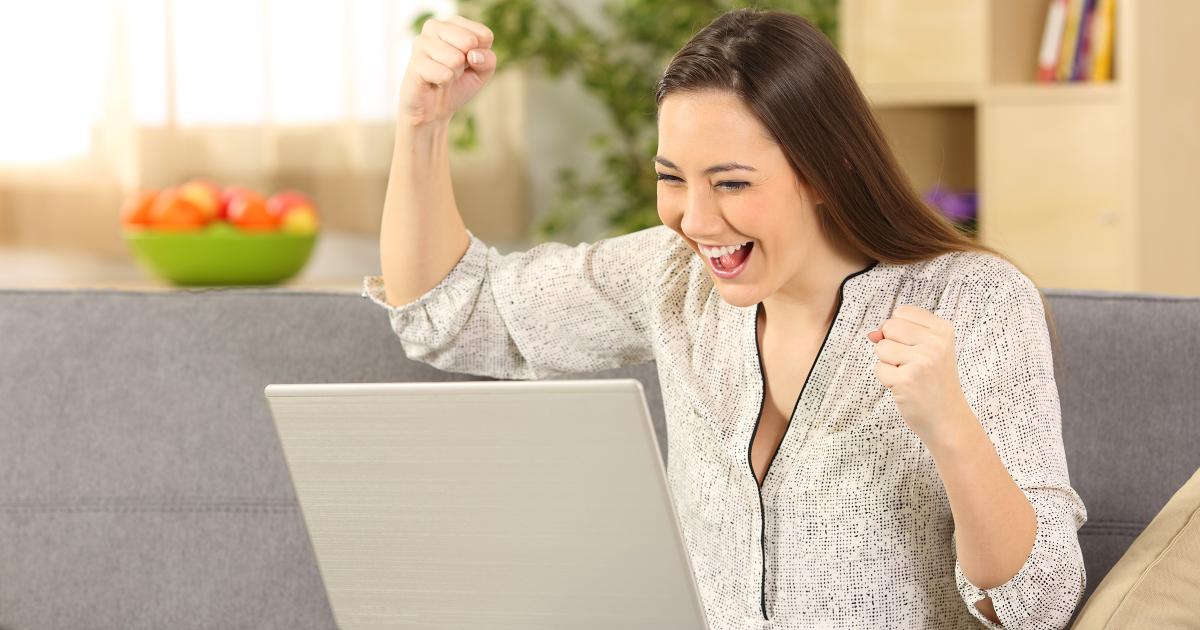