WASHINGTON — A survey conducted in August by the National Federation of Independent Business (NFIB) found that, while small-business owners are still not feeling massive amounts of recovery from their challenges, they are growing slightly more optimistic.

The organization reports that 29% of owners stated inflation was their single most important problem in operating their business. This is a decrease of eight points from July’s figures, which was highest reading for inflation since the fourth quarter of 1979.

The study also found that the NFIB Small Business Optimism Index rose 1.9 points in August to 91.8. While this marked the eighth consecutive month below the 48-year average of 98, it does show a reversal in some of the declines in the first half of the year.

“The small business economy is still recovering from the pandemic while inflation continues to be a serious problem for owners across the nation,” says NFIB Chief Economist Bill Dunkelberg. “Owners are managing the rising costs of utilities, fuel, labor, supplies, materials, rent, and inventory to protect their earnings. The worker shortage is impacting small business productivity as owners raise compensation to attract better workers.”

Other key findings in the report include:

Labor woes continue in the small-business sector, the study found, with 49% of owners reported job openings that were hard to fill, unchanged from July and remaining historically high. Owners’ plans to fill open positions remain elevated, with a seasonally adjusted net 21% planning to create new jobs in the next three months.

Seasonally adjusted, a net 46% of owners reported raising compensation, down two points from July. A net 26% plan to raise compensation in the next three months, up one point from July and historically very high. Ten percent of owners cited labor costs as their top business problem and 26% said that labor quality was their top business problem. Labor quality remains in second place behind “inflation” by three points.

The supply chain is still a source of concern, as well, with 32% of owners reported that disruptions have had a significant impact on their business. Another 33% report a moderate impact and 23% report a mild impact. Only 11% report no impact from recent supply chain disruptions. 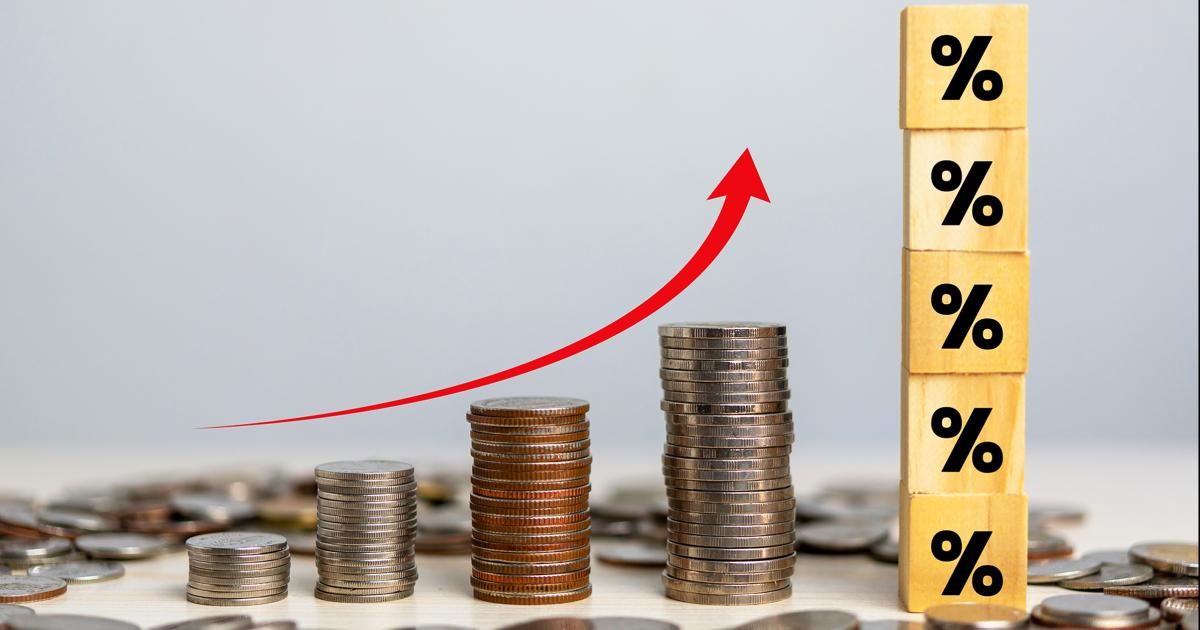