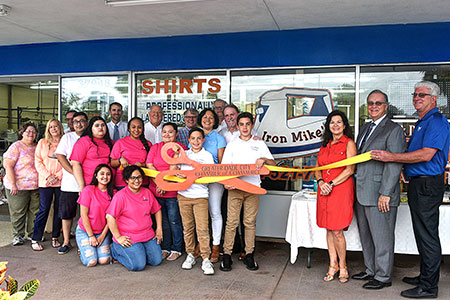 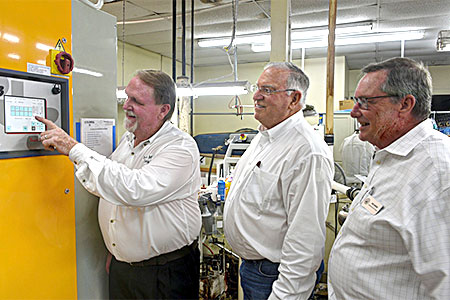 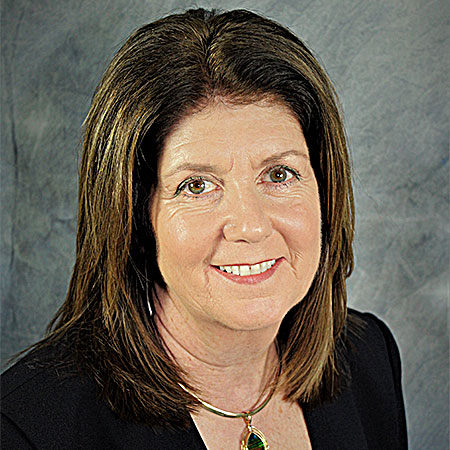 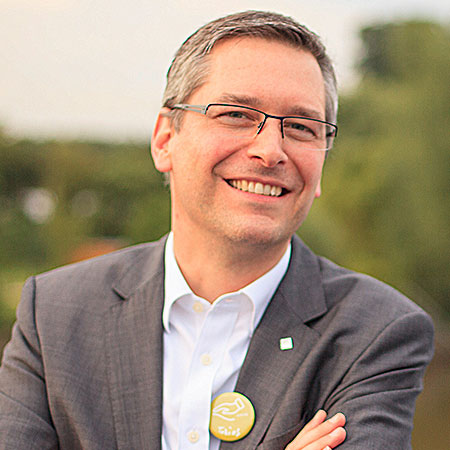 Born in Europe as a degreaser, now here in U.S.

CHICAGO — “My customers have noticed that my whites are brighter and that the clothes don’t have that ‘dry cleaner’ smell,” “Iron” Mike Ingalls relates in a loud, jovial voice.

He introduced a new modified alcohol Class III solvent to the U.S. market, called Sensene, made by Düsseldorf, Germany-based SafeChem, at his open house in October.

Ingalls is the owner of Iron Mike’s Cleaners located in Dade City, Fla., a small town of 6,000 residents in Pasco County, just up highway 301 about 30 miles north of Tampa.

He got a pleasant surprise when he demonstrated the new solvent at what he called his “eco-friendly event” at his store, complete with ribbon-cutting ceremony: “It resulted in zero redeposition.”

But to tell the complete story of how this solvent arrived at Ingalls’ store in this small Florida town, we have to rewind a few years, travel to Germany, and meet some of the other players.

The story follows how a solvent landed in Las Vegas at the Clean Show this summer for a trial run, and got noticed by some dry cleaners, who are giving it a try.

“In 2016, at Texcare International in Frankfurt, Germany, ILSA introduced a solvent, invented by Dow under its then-affiliate company SafeChem,” says Langiulli.

“I volunteered to get involved with the solvent after hearing about its performance results in Europe,” Barlow says. “The solvent manufacturer, Dow, is only about 45 minutes away from my plant in Michigan, so I figured I could get local support if needed.”

She indicates that Sensene’s price per gallon is in the high $30s to low $40s range, while perc is in the $30s but with other cost factors such as waste removal.

As chair of the National Fire Protection Association (NFPA) 32, the group’s standard for dry cleaning, she says she had a template for assessing the new solvent, a document local governments use for reviewing dry cleaners’ occupancy permits.

“Our NFPA32 Committee had just completed a five-year rewriting and updating process to reflect the changes in solvents for our industry. Columbia/ILSA had been working in Europe with Sensene over the past three years, developing machines, and were ready to bring the technology to the U.S. I believe the intention was to bring it to New York first; instead, I got it.”

Barlow went about testing the solvent because, in her words, “I wanted to confirm whether it fits on our NFPA solvent chart and whether all the claims being made about the solvent held true.”

She sent water and waste samples to the lab that tests for the State of Michigan. And sent swatch samples to the Drycleaning & Laundry Institute (DLI) for color and stain removal analysis.

“We used our standard practice of weighing all of our loads to get poundage cleaning figures. What we know is that it does clean!” Barlow says. “We have excellent results. The solvent makes whites a brighter white, without yellowing or graying. It rarely causes bleeding.”

Her plant is still working on its poundage results and is currently at 1,513.78 pounds per gallon.

The test results of Barlow’s swatches from DLI that compared Sensene to perc in categories of graying, yellowing, whitening, insolubility and water solubility showed that, in her words, “We do match or exceed the perc results in graying, yellowing and whiteness.

“We still don’t have the insoluble and water soluble to match or excel the perc results. I believe that these results can be remedied with minor tweaking with the additive chemistry,” Barlow says.

About U.S. regulation of this solvent, she notes, “Sensene is just like every other Class III solvent for regulation. The exception is New York state because of their solvent approval process.” Barlow points out it is currently finishing test results to seek New York state approval.

At NCA Texcare in October, she presented before-and-after photos of black-and-white garments with different fabric combinations, documenting the solvent’s effectiveness, even on specialty items.

“For example, if beads and sequins are sewn on the garment, they are fine. On comforters, it removes perspiration and yellowing from the underside,” she adds. “It works with rubber-backed drapes. They don’t peel or stick, although if sun-damaged the backing comes off into little balls that end up in your button trap. This solvent is forgiving if you add water.”

“Most people remember the ‘drycleaning smell,’” she reminds. “This solvent’s smell is familiar and fresh. It lasts a short time, either until the garment is pressed or it dissipates quickly on its own.

“My millennial employees like the smell. This is the age group I was most curious about. They come from an aroma-sensitivity upbringing and they found it pleasant.”

Barlow is finding that Sensene has the grease- and oil-removal capabilities like perc. “An added benefit is the perspiration and urine removal. To have the protein stain come out during the cleaning cycle, is huge,” she adds.

His firm became familiar with the solvent during its introduction at Texcare in 2016, and he notes, “We continued to hear reports from our German counterparts over the next year.”

Then, “Earlier this year, we were encouraged by a couple of European drycleaning machine importers to take a closer look at the solvent and to approach its manufacturer with regard to distributing in North America.”

A few phone calls and some negotiations later, and Seitz was appointed as the exclusive distributor of Sensene in North America.

“The timing could not have been better,” Wickiser indicates, “as we were then able to introduce it to our market at Clean 2017 in Las Vegas.”

For fabricare, all roads seemingly were leading to Vegas in the summer of 2017 and the big Clean event. Sizable crowds and a re-energized market turned out to make a statement in the desert heat.

Langiulli steps back in: “With the results of Jan’s, I decided to bring to Clean ’17 a live operation of a machine running full loads of garments with Sensene to the show floor in Las Vegas.”

He says Columbia/ILSA sold many machines during the show for Sensene, and that six have been installed to date.

“Several of these new pioneers have expressed to me the same comment: that for years they needed new machines, but were reluctant to move to alternatives.

“I often hear this comment, which makes no sense to me since all alternatives in the marketplace are good and working well, when used correctly and according to the practices of each company who markets them.”

To Bertram, it was an obvious move to launch at Vegas: “Being a huge textile cleaning market and with the Clean Show being a leading textile cleaning trade fair in the U.S., it was a ‘no brainer’ to introduce it to the North America market.”

Another player involved in this journey is Kurt Skasik, second-generation owner of Skasik’s Quality Cleaners, founded in 1951, and located in Nutter Fort, W.Va., south of Morgantown — and one of the first six drycleaning operators to try out the solvent.

“I saw photos of suede and leather cleaned with the solvent Steve (Langiulli) sent me. I had concerns: Would the EPA be happy with it? What about smell? In the end, the smell was nothing. The odor just goes away. The creases of clothing are still in place, and the feel is soft.”

“Sensene is another solvent, and has a very unique relationship to the methods of operation of perc,” Langiulli reminds.

And what is Bertram hearing these days? “We are excited about the feedback and opportunities in North America. We look forward to participating at several trade shows in 2018 and reaching out to many more customers.”

“Quite a few customers have said that their clothes are soft,” he says. “I’ll wait and see, as the sweater season is getting here in Florida.”

This has been a snapshot of the journey of one solvent, born in Europe and arriving in our competitive U.S. market to join other already proven solvents in an industry looking to refresh and reinvent itself.