CHICAGO — The practice of restoration for a dry cleaner is more than just the chemistry of restoring textiles. Often, it’s restoring a sense of normalcy in someone’s life. This was a lesson Michelle Windsor-Baughman learned early in her career.

“Imagine you’re 4 years old, and the last memory you have of your home is being pulled from your bed in the middle of the night without your ‘Lambie,’ and watching from outside, seeing only flames,” she says.

When Windsor-Baughman arrived on the scene the next morning to survey the damage and discuss restoration with the homeowners, she saw a very sad little girl. The girl’s mother said the stuffed lamb had been with her daughter, Maddie, since the day she was born. Putting on protective equipment, Windsor-Baughman managed to find “Lambie” as she scouted the scene, much to Maddie’s delight.

“I explained that I was taking the lamb to the stuffed animal doctor,” she says, “and would be back in 24 hours. After three hand washes and a deodorizing process, we were able to remove all the soot and odor. ‘Lambie’ had a small burn mark on her hind, so we sewed a heart patch over it for the final restoration. We delivered peace, security and a sense of stability — not just a stuffed animal. This fueled my heart for restoration.”

Windsor-Baughman, owner of Dutch Girl Cleaners, based in Walnut Creek, Calif., never forgot that lesson. “Restoration is a vessel to restoring peace and security when all feels lost,” she says.

The Line Between Restorable and Unsalvageable

Eric Pyne, president of Urban Valet Cleaners in Hamburg, N.Y., understands that this responsibility must be front-and-center in a cleaner’s mind when dealing with restoration projects.

“In dealing with homeowners who have experienced loss, you have to be very sensitive to their needs,” he says. “Emotionally, losing one’s personal belongings rates only behind the loss of a close family member. So, it’s generally a significant event for the homeowner, and our level of professionalism and empathy goes a long way in determining customer satisfaction.”

Part of that psychology, however, is not making unrealistic promises.

“We first assess if the item is even restorable,” says Pratik Patel, owner of Viking Cleaners in Phoenix. “If deemed salvageable, we proceed to remove the odor, if needed. Then it is sent to the applicable department: dry cleaning, laundry or hand cleaning. If we cannot restore the item to pre-loss condition, however, it is considered non-salvage.”

“It takes years of experience to know what is restorable and what is not when scoping a new loss,” Pyne says. “There are so many variables to consider — the type of textile being restored, proximity to fire, amount of heat generated, partial combustion/full combustion, and so on.”

“Once you have followed the manufacture care label and cannot remove or repair the contaminant, then it’s considered unsalvageable,” Windsor-Baughman says. “At this time, you move forward and take a more aggressive approach, moving a dry-clean-only item to wet cleaning, for example, to attempt further restoration. If the item cannot survive that process, it was already deemed unsalvageable and remains so; however, we hold a restorable rate of 98%.”

The restoration process often begins at the site of the disaster.

“It would be rare that we didn’t start the process at the loss site, where the damage occurred,” Windsor-Baughman says. “We’ll arrive onsite to meet with the client, take photos of damaged items, determine what was affected and prepare a scope of repair for services.”

Come back Thursday for Part 2 of this series, where we’ll examine the power of being part of an organization when it comes to performing restoration work. 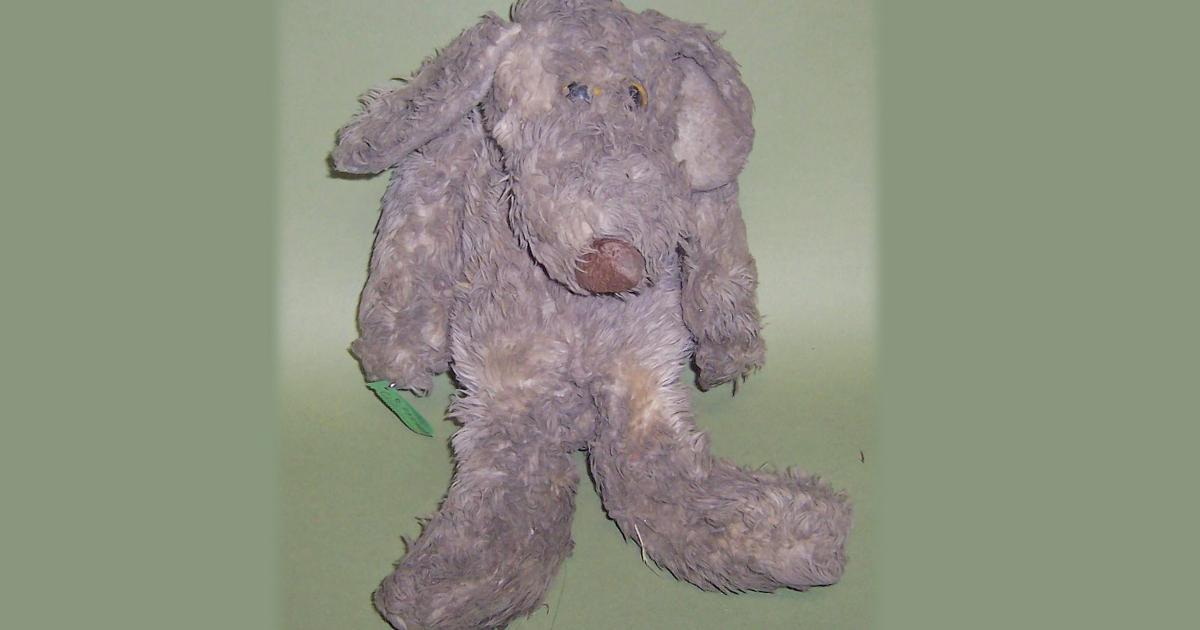 Dry cleaning restoration goes beyond simply bringing back items damaged by flood, fire or other disasters; it’s about bringing back a bit of normalcy to a family dealing with loss. This child’s stuffed dog was found in the aftermath of a hurricane. It was restored and given back to the child, renewed. (Photos by CRDN) 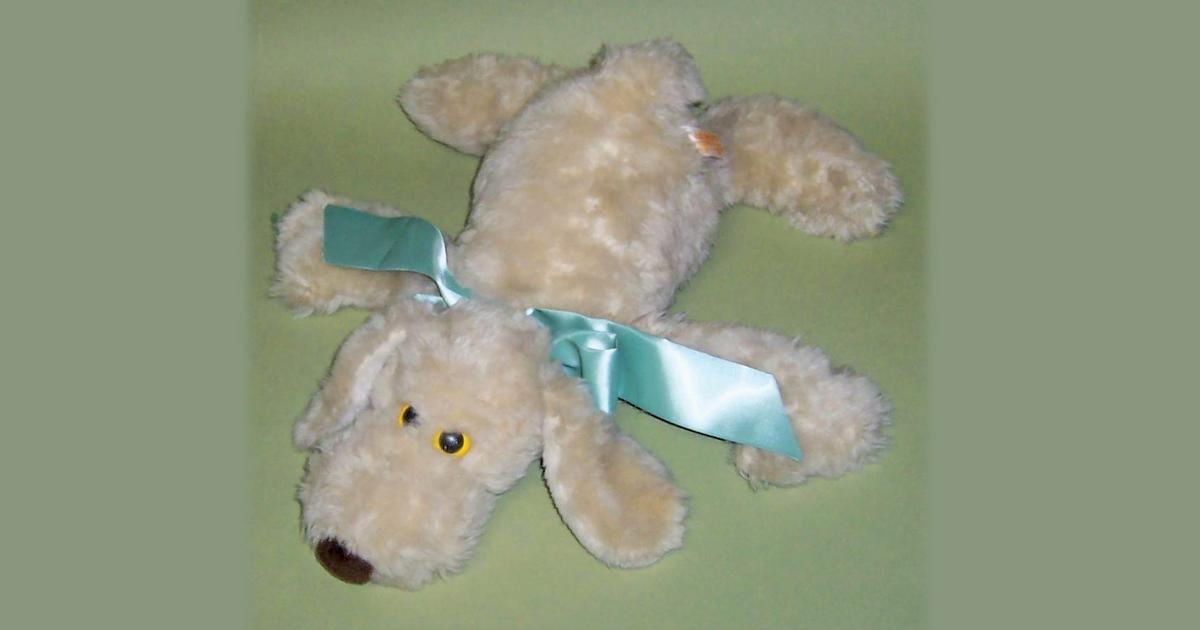