FORT WAYNE, Ind. — In nominating his Peerless Cleaners for a Plant Design Award, co-owner Steve Grashoff wrote, “We offer just about everything you can think of.”

With the company occupying five floors of a downtown building built in the early 1900s, constantly moving product up and down ramps using a forklift or a trailer pulled by a golf cart became a daily challenge to maintaining productivity, according to Grashoff.

So, about two years ago, with the September 2015 expiration of Peerless’ lease on the horizon, he went in search of a new site.

Today, after a total investment that Grashoff pegs at $1.4 million, the result is a 32,800-square-foot, L-shaped, single-story plant that earned the Grand Prize for Best Plant Design in American Drycleaner’s 55th Annual Plant Design Awards competition.

After Peerless Cleaners purchased the former tire distribution center and took possession in December 2014, Grashoff, armed with a full set of original blueprints, began designing the drycleaning plant he and his staff wanted. Meanwhile, work began to thoroughly clean the building of tire residue that had accumulated throughout over the years.

Before he became involved in dry cleaning, Grashoff spent 20-plus years in the grocery business. The last five were spent developing supermarkets and remodeling and building new store locations, he says, so he had a good idea of what needed to be done to convert the former warehouse into a production facility.

“We had remodeled our existing facility several times and were achieving very good pieces per labor hour in our core business. I really wanted to take what we were doing in our Main Street plant and insert it in the Hillegas [Road] plant to maintain that productivity and not confuse our employees by totally changing the ship.”

Because of their familiarity with Peerless’ unique operations, Grashoff believed he and his management staff were best qualified to determine plant design. After taping off the desired layout and equipment placements, he brought in distributor Eagle Star Equipment to take measurements and fine-tune the design.

Before any existing equipment was moved from the original plant, it was rebuilt and painted white for a “clean look.” Inspiration for the latter came from seeing photos of Wooven’s Grand Prize-winning plant last year, Grashoff says.

Peerless began transitioning to its new plant in July 2015 and was fully operational there by the third week of the month.

“We want to be open to look at new opportunities and new markets. … This building can handle quite a bit more volume. We’re only a five-day-a-week operation, Monday through Friday. We know that we could work longer and more days if we can find more business.”

Miss Part 1? You can read it HERE. 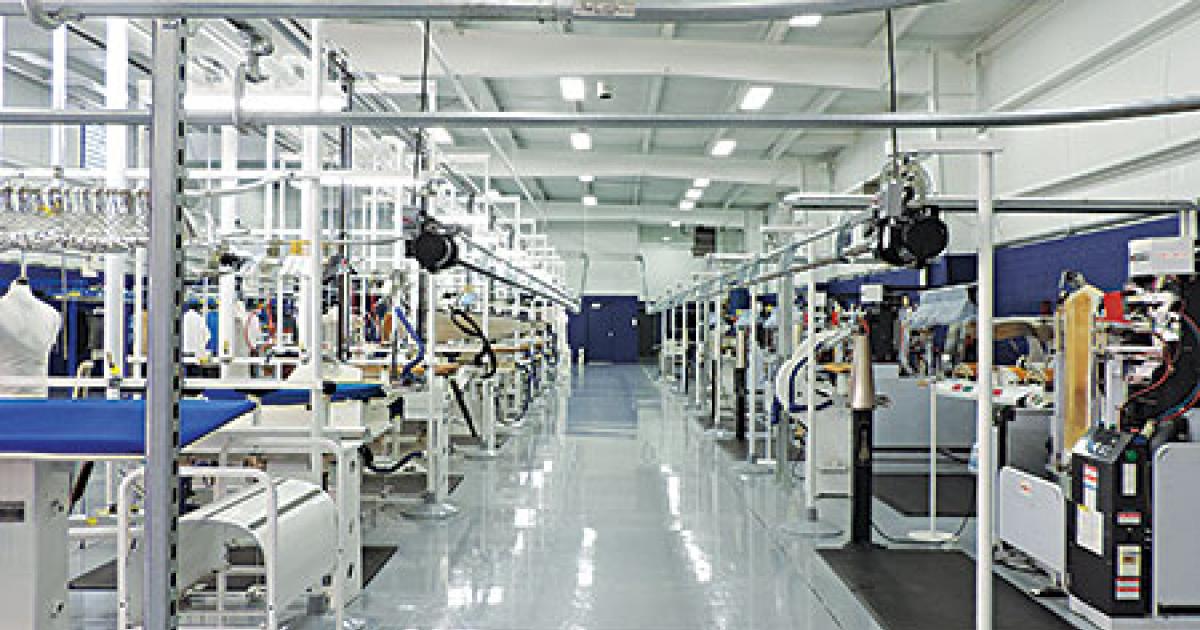 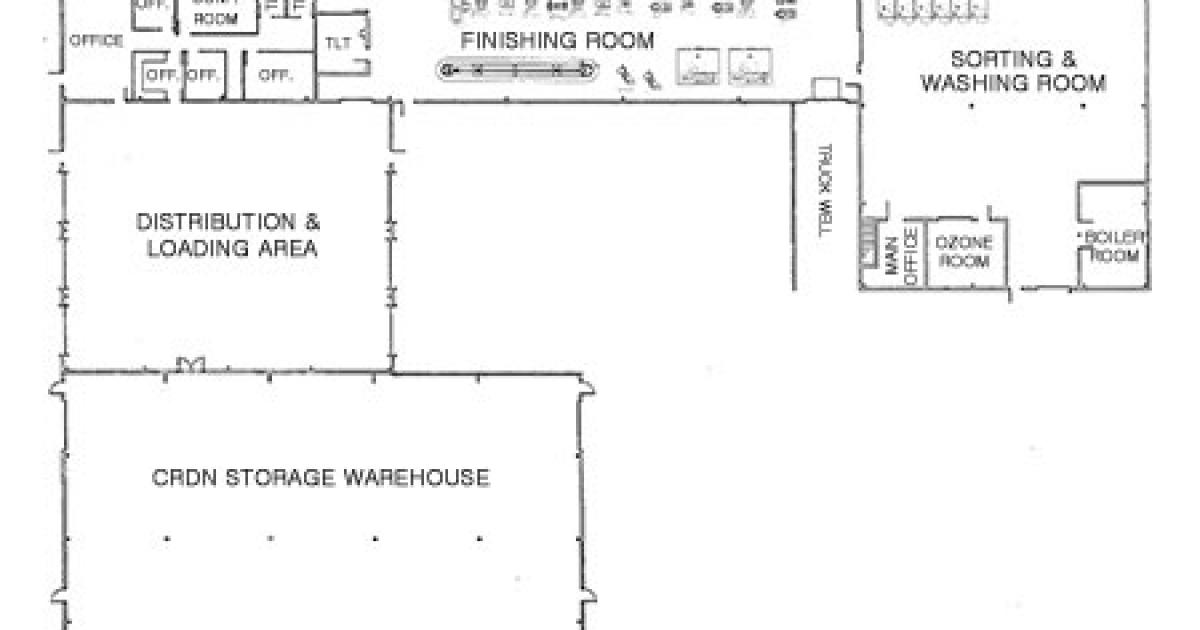 The layout that owner Steve Grashoff developed to make the most of Peerless Cleaners’ L-shaped production facility. 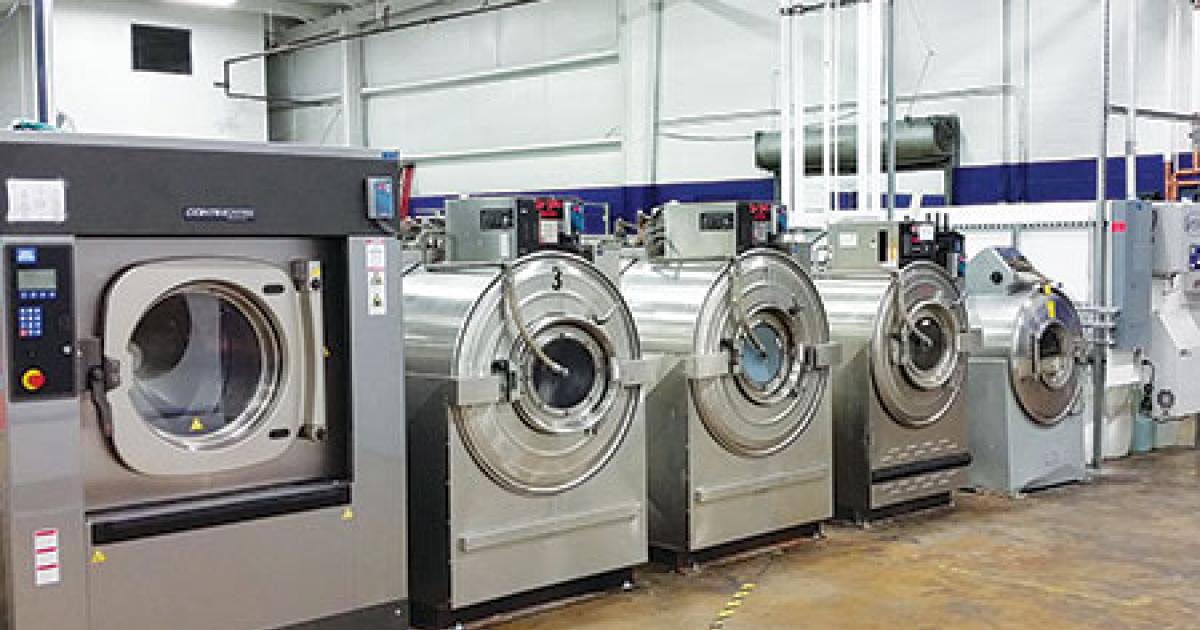 The laundry room in the Peerless Cleaners production facility. After taping off the desired layout and equipment placements, owner Steve Grashoff brought in distributor Eagle Star Equipment to take measurements and fine-tune the design. 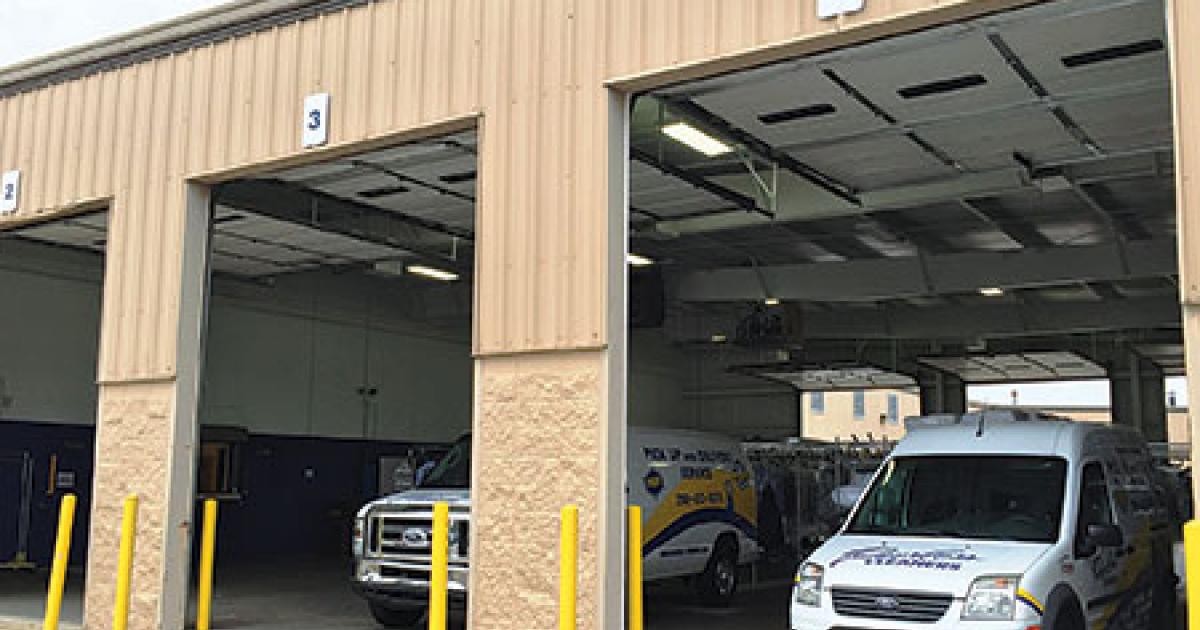 Each banner within the Peerless family of companies has its own inside loading bay.