CHICAGO — While almost every business owner can agree that 2020 was one of the most challenging in recent memory, 2021 turned out to be more of a mixed bag. While vaccines helped to reopen the doors of business — and increased the need for “classic” dry cleaning — virus variants and supply chain issues cropped up to make waves in the recovery.

So, what does 2022 hold? We asked some dry cleaners and industry experts what they believe the coming year will bring to the industry. In Part 1 of this series, we examined 2021 vs. 2020, and today, we’ll look at how cleaner who are willing to pivot should fare in the coming 12 months.

Adapting for Surviving and Thriving

Part of finding success in the post-pandemic world for many cleaners has been evolving the services they offered to their customers as their needs changed.

“You’ve got to think of yourself as a businessperson,” says Nora Nealis, executive director of the National Cleaners Association (NCA). “There’s a significant list of things to expand on that you can dry-clean and launder. I spoke with a cleaner in Queens, New York, and suggested that he go to local beauty parlors, nail salons and spas and offer to do their towels. Towels would be nothing for him to do. It’s easy work. Several months later, the guy called me and said that was a lifesaver. The funny thing is, when times were good, he would have turned up his nose at that suggestion.”

Sassan Rahimzadeh, president of ARYA Cleaners in San Diego, California, had the same experience when looking for new ways to maintain profitability.

“We’ve always thought we were capable of doing patio furniture cleaning, but I never promoted it,” says Rahimzadeh, who is also the president of the California Cleaners Association (CCA). “I never thought of it as a part of my business services to go after. But now, I’m seeing the absolute niche market that exists — that we could really go after it and do it.”

Scalco believes that “tomorrow” became “today” for some of the plans that owners might have been considering.

“For those thinking about getting into pickup and delivery, for instance, the pandemic lit a fire under them,” she says. “Those who were thinking about using social media for marketing? Same thing. The pandemic sped up the changes that were going to ensue in the industry anyway.”

“It came back the quickest in the Southeast, I believe,” he says, “because they were a little more progressive when it came to allowing businesses to operate, fewer mask mandates, going back to school quicker and so on. Businesses reopened more quickly, which meant that people returned to life and started going back out a lot quicker than other areas. Areas in the Northeast, such as New York and Boston, have been slower to do that. It’s taking that area of the country a lot longer to return to going out and socializing.”

While California had some of the heaviest restrictions during the crisis, Rahimzadeh says the cleaners he’s spoken with learned to adapt.

“The regulations forced on us, versus the rest of the country, would have seemed to be much more impactful here, but they’re really not,” he says. “We deal with it. Those are not the things that control the destiny of my company.”

Come back next Tuesday for Part 3 of this series, where we’ll examine some of the pain points our experts see coming in 2022. For Part 1, click HERE. 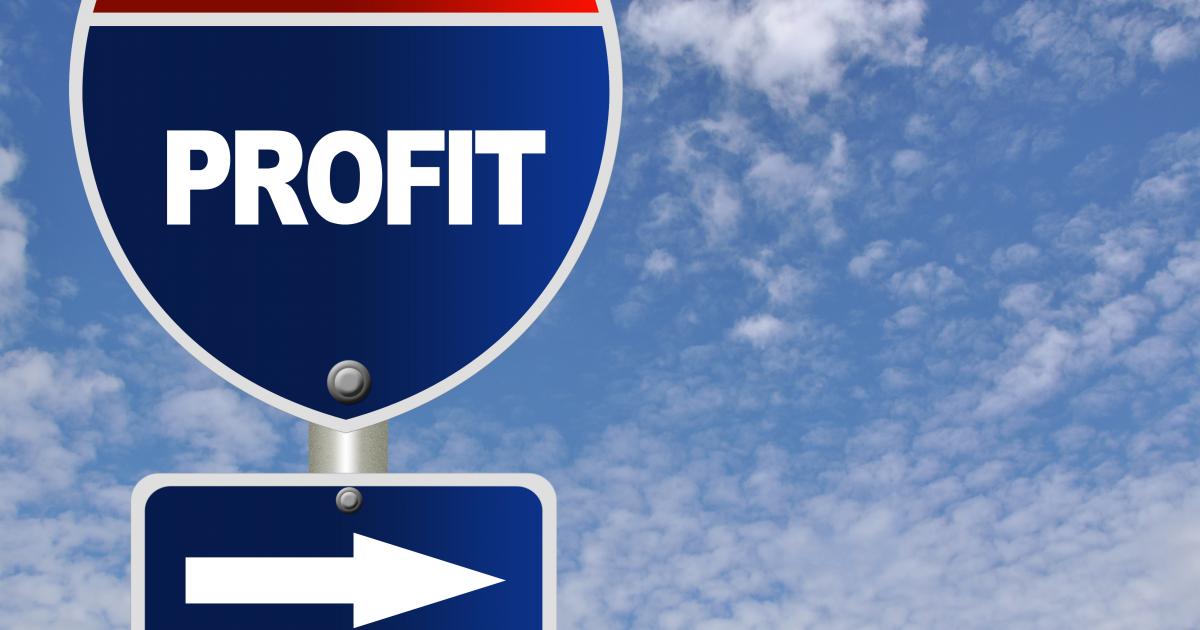