CHICAGO — During his online presentation, “Setting Up for Success in 2021,” Norman Way, vice president of Puritan Cleaners in the Richmond, Virginia area, showed a short clip from the movie Apollo 13.

The film recounts the efforts in 1970 to get three astronauts back safely to Earth after a catastrophic explosion almost destroyed their ship. The astronauts and NASA ground control had to develop solutions on the fly for the crew to survive, using only the tools on the stricken craft. There were no pre-determined plans for this life-and-death situation. Everyone involved had to improvise.

It’s a feeling many dry cleaners could relate to after living through the continuing crisis that was 2020.

During his talk, sponsored by the Southern California Cleaners Association (SCCA), Way pointed out that, while many cleaners can’t afford to spend money on brand new efforts at the moment to improve their business, there are many activities that can make a huge difference and won’t cost a penny.

“(Apollo 13) is one of the greatest success stories for American ingenuity,” Way says. “On April 16, the astronauts successfully splashed down in the Pacific, and everyone was healthy. The example for me is that they found a way to use what was at their disposal to be successful. And that’s what we want to do.”

Way has found that employees are one of the best — and often underutilized — assets that cleaners have. “We try to make sure we recognize them, we thank them and we ask them questions,” he says, while keeping in mind that the employees are more than their positions. Taking an interest in what’s going on in their lives outside of the company can help build stronger bonds and loyalty. “They’re going through struggles just like we’re going through,” he says, “and sometimes we can be so focused on the checkbook, the accounting and getting things out that sometimes can be easy to overlook the person.”

Training is an inexpensive activity that can often be accomplished while business is slow. This not only makes better use of everyone’s time, but it increases the quality of the company’s results and gives the team members a better understanding of the business as a whole. This can lead to improvements, innovation and better retention as the employees feel more valued and empowered. Way believes this is a benefit for everyone. “(As leaders), you and I don’t have to do all this,” he says. “We’re surrounded with great people in our team, and we can delegate some of these things to them.”

Cross-training is another activity often overlooked. Way recounted a time when two of his managers both thought they each had the toughest plants to run. “We took an opportunity to do some cross-training, and we had them go work at the other plant for a week,” Way says. And that was such a huge success, we swapped them around to the different plants for an entire month. What they found is that their issues weren’t unique. They also found the value of us having a system, rather than everybody doing their own thing. And, as we did that, we began to really cross-train our staff so that we could shift people around. We don’t have to have someone who can operate every piece of equipment in the plant, but if that bagger can also do some pressing, then we can move that person over and bring in someone else that can do the bagging.”

Another activity that doesn’t require any extra cost is setting up a marketing calendar. Way suggests that cleaners do an online search “marketing calendar template” to get started. “You will come up with a host of Excel basic templates that you can then populate,” he says, “when you have specials on wash-dry-fold, shirts, pants, wedding gowns, what have you. Mark across when you’re going to be doing that.” It’s also a great way to decide when to advertise on the counter mats, indoor signage, outdoor signs, social media and other outlets.

It can also save your employees from being blindsided by promotions.

“We have a big event every year called ‘Free Pants Wednesday,’ where we clean one pair of pants free for everyone in the greater Richmond area, and it’s a huge success,” Way says. “But I can’t imagine my production team coming in and just finding out about it the day of or the day before.”

Click HERE for the conclusion, where we’ll examine some of the little, day-to-day activities that can make a big difference. 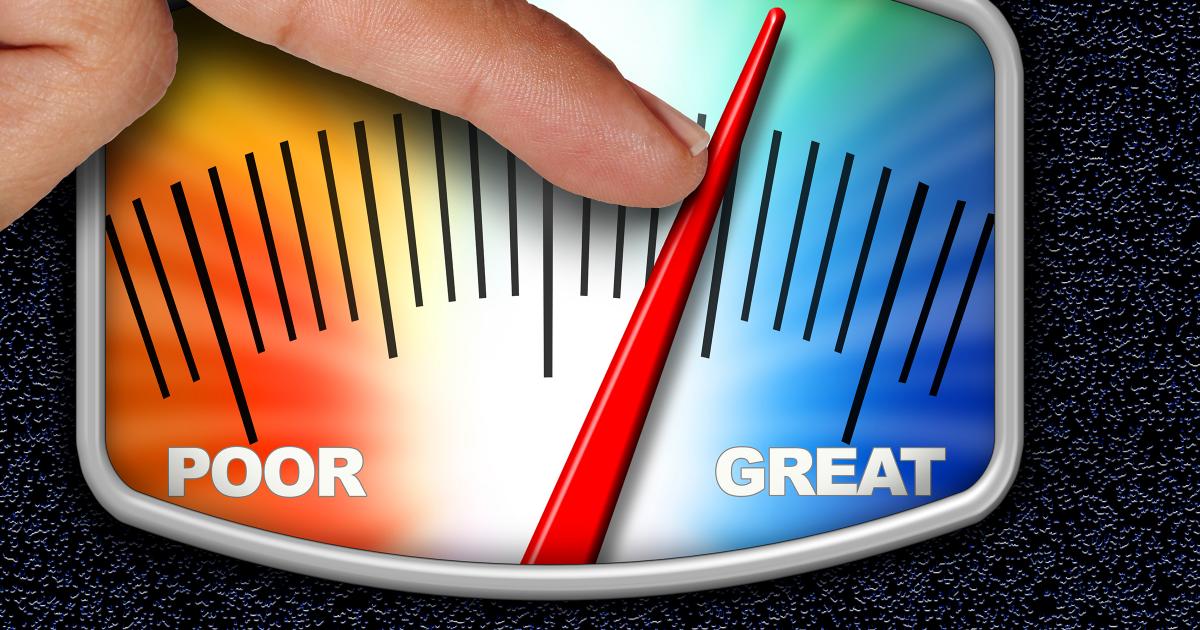