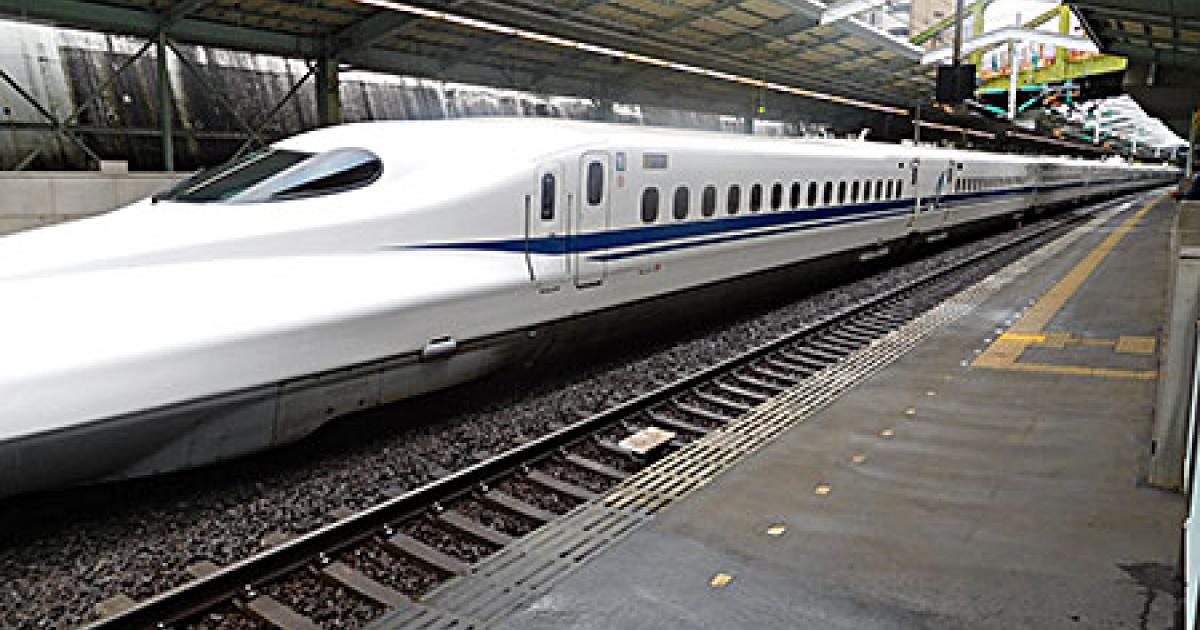 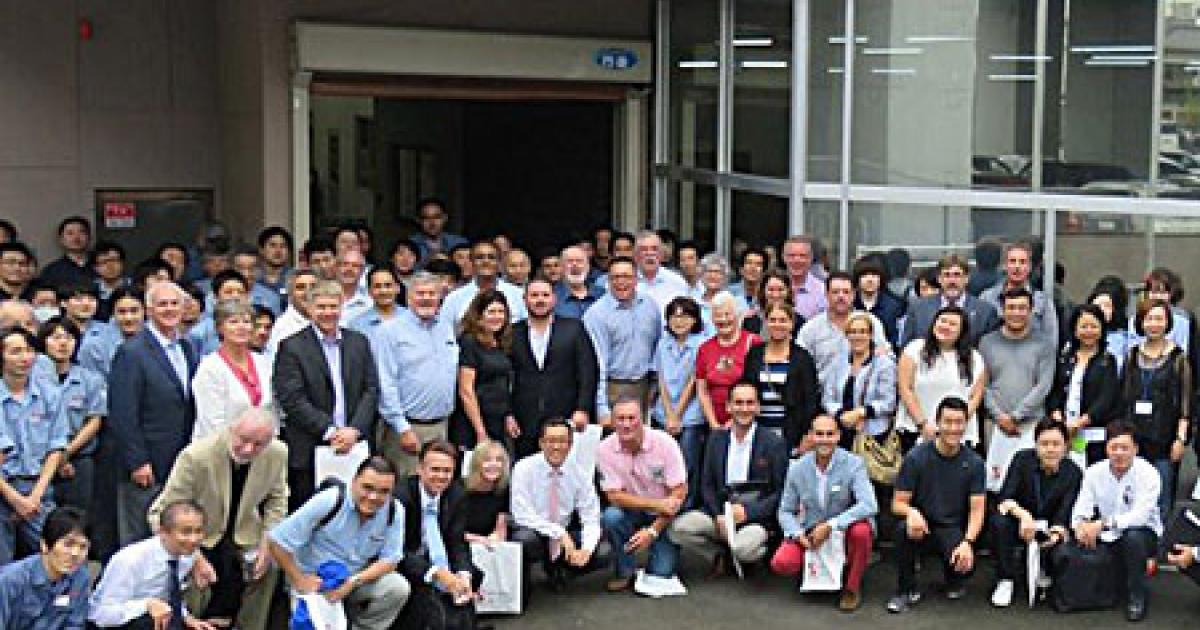 Sankosha welcomed IDC attendees to its headquarters in Hachioji, outside Tokyo.

Toshiyuki Izumi, president of IDC 2015, presided over the event from initial welcome to the closing Sayonara Party.

REPORTS FROM AROUND THE WORLD

United States — Richard Aviles, co-owner of Bridge Cleaners and King Garment Care, both in New York state, believes that future success is dependent upon building strong bonds between the targeted niche customer and the cleaner “family” by being responsive to their range of needs. One way his company is meeting those needs is an extensive tailoring capability and similar specialty services that support the core cleaning business.

United Kingdom — Collin Murray, managing director, Columbine Cleaners of Distinction, described how he took the IDC Fellowship experience and implemented what he learned in his own company. He adopted the “American Shirt Laundry” with automated equipment from Sankosha, computerized POS tills (SPOT is in UK thanks to IDC), and stayed nimble, growing ever more efficient and profitable when other larger companies struggled.

Holland (and Europe) — Peter Wennekes, executive director of CINET, reports that the total PTC (Professional Textile Care) volume in Europe is €18.3 billion compared to €19.6 billion in Asia and €13.3 billion in North America. In addition to the “Miscellaneous” not included in those three regions, the total PTC global volume is €82 billion, he says.

Wennekes announced there will be a CINET Best Practices International Award Program for 2016 in the areas of Innovation, Corporate Social Responsibility, and Sustainability.

Australia — Karl Chehade, CEO of Karl Chehade Cleaners, described his company as driven by innovation. It moved from 25 package plants to a cutting-edge centralized plant and dry stores with automated efficiency and environmental responsibility being prime goals to protect the investment for the third generation.

The company produces 1,000 pieces per hour using GreenEarth, solar power, and co-generation, producing a waste stream of 2 kilograms less per garment than the average cleaner, Chehade says. His company planted trees to become carbon-neutral. Focusing on high quality, high volume and commitment to service, Chehade Cleaners is the price leader in each market (20% higher than competition) and believes the next generation of drycleaning customers is focused on “convenience on call,” not on price.

Indonesia — Marcus Taslim, CEO of Jeeves of Belgravia, says that Jakarta has 13 million people but its drycleaning and laundry business is in its infancy (only about 25 years old). No industry statistics exist there, and there is no professional association. The only foreign brands in the market are Cinc a Sec from France, Jeeves from the UK, and Martinizing from the United States. Because of their success, small local brands are now sprouting up.

As an engineer, Taslim always used dry cleaners and observed many service providers but couldn’t find a “good” cleaner in Indonesia. His wife visited her brother in London and acquired the Jeeves franchise and needed his help. Taslim became passionate about the business, which now has eight locations in Jakarta, one in Surabaya and a new one in Pondok Indah, all of which are serviced by a central plant.

The company emphasizes human resources, one of biggest challenges and the most important. Their “simple answer”:

At the IDC business meeting, the 2016 officers were announced. Lynette Watterson of California’s Crystal Cleaners is incoming president. The board has decided to have one-day IDC mini-conventions at major global events—such as Texcare International in Germany and the Clean Show in the United States—in addition to the regular conventions during off-Clean years.

This year, the formal conference was preceded by an optional tour of Kyoto. Post-conference, a large group of participants continued to an extended tour.

Visited were Haduseisha Cleaners in Kobe, operating 53 stores. It maintains high quality with techniques that include using the same water source as the famous local sake production, distilling the solvent after every load (rare in Japan), and using unique spot-removal skills on delicate garments that include heirloom kimonos.

Also visited was Sankosha headquarters in Hachioji, outside Tokyo, to see the manufacturer’s vertical and ever-expanding automated factory. The equipment produced there is unique in that it was first envisioned in 1973 by founder Mitsuyuki Uchikoshi, a dry cleaner who was unable to find equipment that fit his needs. Sankosha remains family-owned. Its machine improvements are dry cleaner-driven by the Uchikoshi family and its customers, then designed by a large staff of engineers that build in Sankosha’s trademark quality and serviceability.

Between drycleaning field trips, attendees toured a sake factory, dined on Kobe beef and other Japanese delicacies, and did other sightseeing. Anyone who has not participated in an IDC conference is in for an educational and experiential treat in the future.

Miss Part 1? You can read it HERE