LAUREL, Md. —Getting coverage in the press for your drycleaning business can be a fantastic way to reach your potential customers in a way that paid advertising can’t, building goodwill and name recognition. Getting the media’s attention, however, is key to accomplishing this.

As part of a series of webinars for members conducted via Zoom, the Drycleaning & Laundry Institute (DLI) presented “How to Write a Press Release,” led by DLI Communications Director Harry Kimmel. In Part 1 of this series, we went into what goes into planning an event that would make a good story for media outlets. For the conclusion, we’ll examine how to construct the press release so that it gets results.

Once you’ve got an event or idea worthy of media coverage, it’s now time to package it for the press. There are main four elements to a press release: the headline, the body copy, the photo and the photo caption. Get these four elements right, and you have a much better chance of getting on the media’s radar.

Starting at the Top

“The headline is possibly the most important thing you’ll write,” Kimmel says. The headline is the hook for the story — if it’s not enough to grab someone’s attention, then it has failed. “The best headlines tell the story but make you want to read more.”

Kimmel offered these tips on creating a winning headline:

The Body: What’s It All About?

“Good press releases read like good news stories,” Kimmel says, and this all starts with the first sentence. “In the very first couple sentences, you want to address the big questions, the big ‘four W's’: who, what, when and where. The ‘how’ and ‘why’ come later; they're important, but they’re not as important.” Placing the most important facts up front gives the reader a reason to keep reading. If that person is a reporter or editor of a media outlet, this information can mean the difference between getting a story covered or having the release immediately hit the wastepaper basket.

After the main facts have been established, it’s vital to include quotes by someone included in the story. “Quotes are extremely important,” Kimmel says, “because newspaper editors don’t want to run articles without some humans saying something. It makes your article more relatable and connects with readers on another level.”

When getting quotes, Kimmel cautioned, avoid generic platitudes. These statements offer no meaningful information and, worse, bore the reader. Kimmel gave the following example of a bad quote, and then a better one:

“The best quotes, I’ve found, are about other people, and what you can do for them,” Kimmel says. “Say something meaningful.”

The other advice Kimmel offers is to make sure the release is written in the active voice, rather than a passive one.  “This would be ‘Harry presented the facts,’ rather than ‘the facts were presented by Harry,’” Kimmel says. “Active is always more engaging. If an editor sees a release come in and it needs to be rewritten because it’s in passive voice, it becomes that much harder to do, which means it’s much less likely to get done.”

Photos are often the way a reader takes into a story. An engaging photo can often be more enticing than a clever headline. “I would always recommend including a photograph,” Kimmel says. “Editors are always looking for good pictures, particularly of people.”

If someone is quoted in the body of the release — and remember, someone should be — a picture of them should be included in the package you send.

It’s also vital that each photo should also include a caption. “Captions should tell the whole story in a compelling way,” Kimmel said, noting that the headline and the caption will generally be read before the reader ever sets eyes on your release’s first sentence.

Kimmel listed several questions writers should ask themselves when it comes to the caption to make sure it hits the right tone and has the desired effect, including:

“Most importantly,” Kimmel said, “never write a caption without seeing the picture. it's so easy to get that wrong, and you'll have a caption that makes no sense when it's underneath the actual photo. So always look at the picture before or as you write the caption so you’ll know exactly what that picture looks like.”

Put It All Together

By making your presentation as professional as possible and making it easier for the journalist to cover your event, you and your press release has the best chance of success. “My college mentor always said that the best press releases are written as features,” Kimmel says. “So, if you write it as if it were already in the paper, the chances of them just picking it up and running it exactly word for word that go way up.” 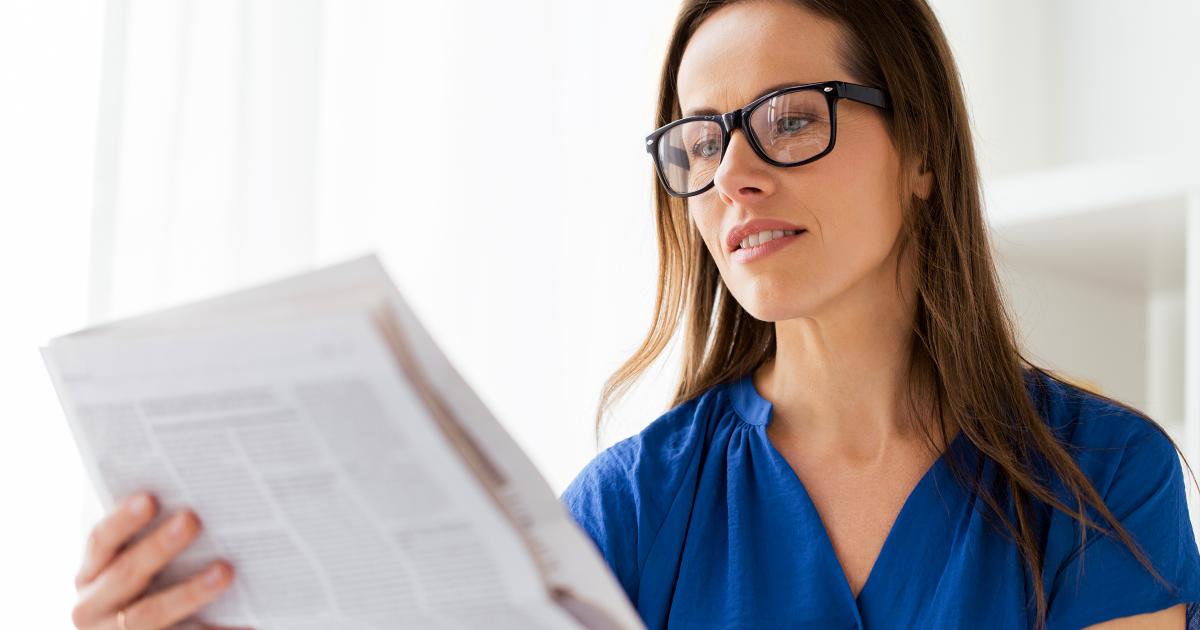