If your company’s computer system isn’t protected, he says, and your staff is uneducated about the dangers of cybercrime, your data — and your customer’s data — could be vulnerable to criminals and other bad actors. Worse, it can happen before you realize anything is wrong.

A computer expert with deep family ties to the drycleaning industry, Birk, along with his associate, Brandon Chance, presented his webinar, “Practical Things You Should Be Aware of about Computers and Security,” as part of the February webinar series presented by the Drycleaning & Laundry Institute (DLI).

“We hope that we scare you enough to take action,” Birk says.

Birk started his presentation by breaking down some of the terms we often hear thrown around about malware — “malicious software — but might not know exactly what they mean. Part of understanding the fight and forming a defense is knowing about the enemy’s weapons.

Virus — A virus is a program that can replicate or make copies of itself and generally contains code that causes an unwanted, unexpected and usually malicious event to occur, such as corrupting data. Viruses usually require some action by the user to infect a computer and are often disguised as games or other software or as images that encourage the user to click on them.

Ransomware — This is malware that locks down computers and mobile devices or encrypts data on the device. Once this trap activates, the bad actor generally demand money—the ransom—in return for freeing the data. Of course, there’s no guarantee that the user will get their data back, however, even if he or she pays the ransom. “If you’re thinking that ransomware is something that only happens to towns and governments and big business, think again,” Birk says. He then told the story of his church getting hit by a ransomware attack a couple of years ago. “They wanted $750, paid in Bitcoin because they wanted to stay anonymous. Luckily, we had backup, and I was able to remove the offending ransomware, delete all those files and reload that data.”

Worms — A worm is a type of virus that quickly spreads throughout a network by creating copies of itself on connected drives. These can be spread through email, an infected website instant messaging systems. These can be particularly destructive because a mistake by one user can have repercussions throughout the business. “One of your employees gets on the computer in the office and ends up getting that computer infected,” Birk says. “And, before you know it, your point-of-sale equipment has got its problems because it has spread across the network.”

Trojan — A trojan, named for the “Trojan Horse,” is a program that is described to have useful features but actually contains a damaging payload. While they’re not technically “viruses,” they are often the way viruses spread.

So, who are the people on the other end of this threat—the ones who are making and deploying the malware? Birk said there are five general categories when it comes to computer crime of this type:

“No matter what the source, cyber threats are a massive threat,” Birk says. He pointed to the findings of cybersecurity firm Acronis, which found that, in 2020, 31% of global companies were attacked by cybercriminals at least once per day, and more than1,000 had sensitive data stolen and publicly leaked by ransomware gangs.

Being aware of the problem is the first step in finding solutions. By investing in backup equipment, implementing solid security measures and training employees, Birk says, companies can protect themselves and their data from those looking to exploit any potential weak spots.

Click HERE for the Part 2, where Birk discusses ways to protect your company, your data and your customers from the threat of cybercrime. 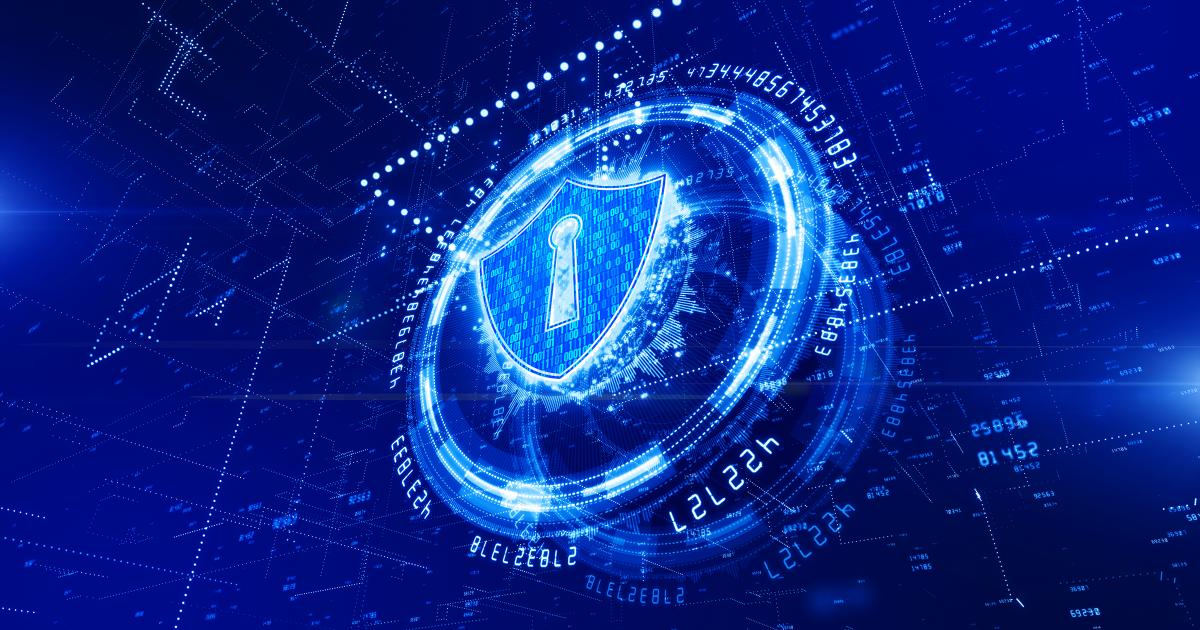