CHICAGO — With the tight labor market we are currently experiencing, dry cleaners who can retain their employees have an advantage over those who are constantly in “hiring” mode.

Providing a workplace that is attractive enough to keep employees engaged is the difference between these two alternatives, says James Peuster. Peuster, CEO of The Route Pros, an industry consultant and the owner of 21st Century Dry Cleaners in Kansas City, Missouri, believes there are 10 areas that owners should consider when creating this productive — and appealing — work atmosphere. He shared these during a recent webinar sponsored by the Drycleaning & Laundry Institute (DLI).

Before presenting these areas, however, Peuster cautioned that before owners and managers can change their workplace for the better, they need to be honest with themselves.

“This only works if you evaluate yourself,” he says, “whether you’re an owner, a manager or an employee. This is intended to be a self-evaluation — what you’re great at, what you’re good at, what needs improvement and what you don’t do.”

1. Enthusiasm — Peuster says the bedrock of the first “E” is staying positive and creating a culture of positivity. “Check that negativity at the door,” he says. “If you share that attitude with your staff, it deflates them and creates a ‘negative enthusiasm’ that’s really going to slow down productivity. It’s like tying an anchor to their backs and then asking them to speed up.”

As leaders, it can be difficult sometimes to maintain a positive attitude. Dealing with angry customers and the everyday challenges of operating a business can be draining. Even so, it’s imperative, Peuster says, to project an encouraging outlook. “Even when I’m writing a check for a claim for something that I know wasn’t our fault, or I have to fire a customer, I try to stay positive,” he says, adding that the staff will notice your actions. “Just this morning, one of my staff members said, ‘I’m glad we fired that customer because they were draining me, as well.’”

When there’s negativity at the store, many leaders want to point the finger at their staff, Peuster says. Even if team members have a bad attitude, it’s still up to the leader to correct the course. “It’s very much your responsibility to reverse that curse and turn that around,” he says.

2. Example — “If you want to get the most out of your staff, you have to lead by example,” Peuster says. This means, among other things, that owners should follow the dress code they set for their staff and show up on time for meetings or other appointments. “Leaders need to set the example by their work ethic,” he says. “Otherwise, your staff members will look and say, ‘Well, if they’re late, why should I show up on time?’”

Peuster believes that leading by example also means not being afraid to get down in the trenches with your staff from time to time.

“One of the things I tell my clients to do is actually run a route,” he says. “Not just sit in the van, but actually run the route.” His clients often find this to be an eye-opening activity. Not only does it give the owners a better overview of their business, but it earns them better buy-in from the team because they respect the owner’s opinions more. “This doesn’t mean you have to do their jobs,” Peuster says, “but you need to know how to do their jobs somewhat, or delegate that to another manager to wear that role.

“If you’re going to ask your staff to do something,” Peuster says, “hopefully they realize it’s something you wouldn’t hesitate to do, as well.”

3. Engage — Communication with your staff is essential to gauge the health of the company and the morale of your team, Peuster says. The counter staff, the drivers and the production workers all have their own view of how things are going, and where improvements can be made.

“Communication is a two-way street,” Peuster says. “When a route driver says something specific about the job, pay attention. Daylight saving time, for example, can change a lot of things about a route. Drivers in some markets need to get back before 4:30 because they can’t deliver in the dark. You need to know what’s going on. Engage with them in conversations and in their daily rituals.”

Peuster suggests holding both one-on-one meetings with staff members and company meetings to keep the lines of dialog open. “I’m not saying that you have to be all-inclusive and hug everyone,” he says, “but you need to know what’s going on. When I see people who are not struggling, when their staff is going way above and beyond, usually there’s a leader or a manager involved with them and being a part of that with them.”

4. Empower — “Failure to delegate is a leading reason why businesses do not produce effectively,” Peuster says. “We tend to take on so much ourselves as leaders and managers, and the business can only grow as much as you can handle. This is a great area for self-evaluation.”

One sign that this is an area for improvement is when your staff continuously asks you how to do what should be simple tasks. “If they don’t feel empowered, they’re not going to do those things you need them to do,” Peuster says.

When giving someone more responsibility, be prepared to offer them the proper training and have some patience with them. Peuster gave the example of a staff member’s numerous questions when he gave her a bigger role in a task. “She was empowered, but she also had a fear of failure,” he says. “She wanted to do it right. She apologized for asking so many questions at first, but I told her to never hesitate to ask.

Empowering others to take on more responsibility also frees up the owner for higher-level tasks. “Look at something you might be dropping the ball on,” he says. “That could be billing, scheduling or even payroll. Empower someone internally or outsource it. My goal is not to be doing all the work. Your top role as a leader is to grow the business. Empowering your people will make your job easier.”

5. Encouragement — “This is not the same as being positive,” Peuster says. “That’s just the culture. Encouragement is when you’re looking for that opportunity to help someone. This is that situation where one of your employees fails. It’s your job to take them under your wing and coach them. Maybe you share a time when you failed.”

Sometimes, encouragement happens with forgiveness. “Everyone was going to get a bonus if we didn’t have a missed delivery until the end of the year,” Peuster says. “Sure enough, one of our drivers had a missed delivery. He felt so bad — like he’d let the team down. It was because of two very similar names — Angela White to Angie White — and they happened to be next to each other on the delivery schedule. So I told him, ‘Y’know what? You get a mulligan.’ The team saw this, and it was encouraging for everyone.”

This is also where the idea of mentorship can come into play, Peuster says, and while that might not come naturally to everyone, team members need to know that someone at the company cares about them, not only as an employee but as a person, as well. “People don’t care how much you know until they know how much you care,” he says. “When you coach or mentor someone, they’re going to produce better, and they’ll care about their work. If you see someone discouraged for whatever reason, turn around and encourage them. They’ll reciprocate.”

Come back Thursday for the conclusion of this feature. 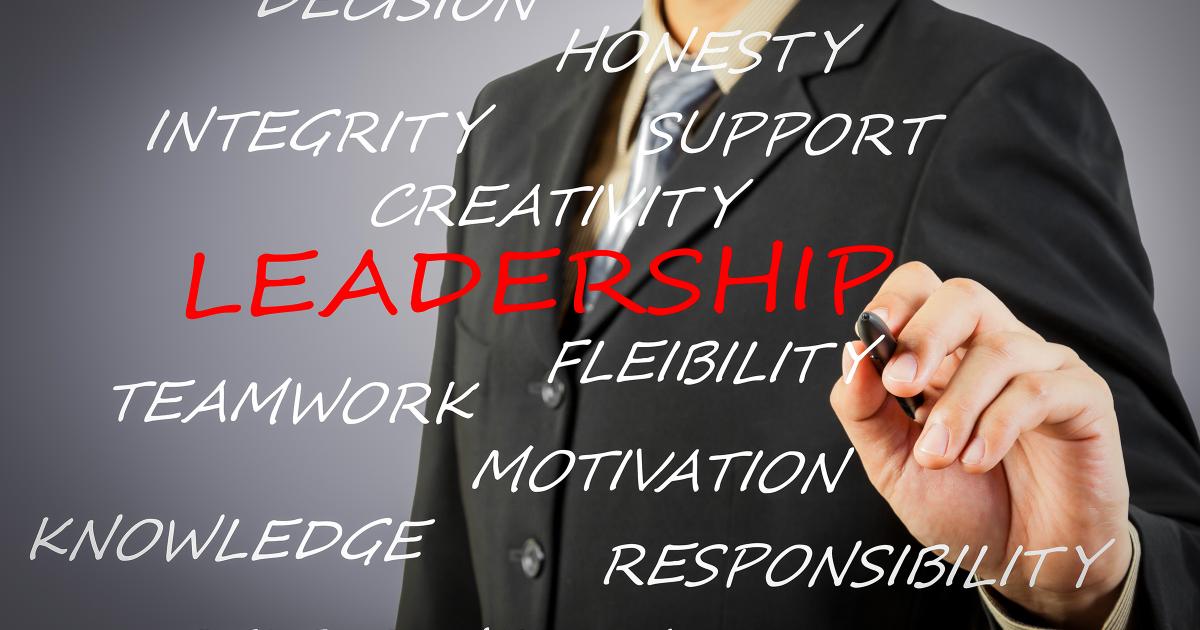