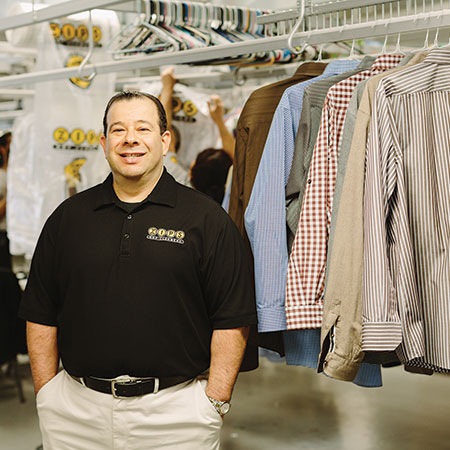 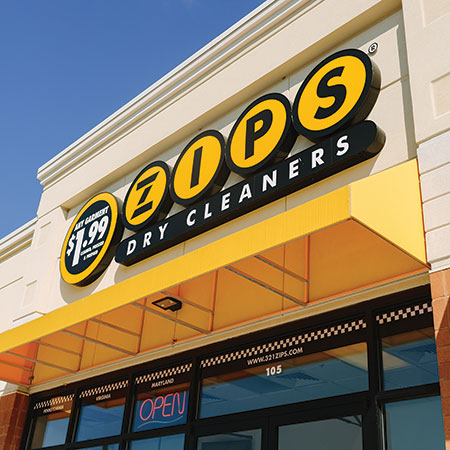 Will be company’s first expansion outside its Mid-Atlantic hub

GREENBELT, Md. — ZIPS Dry Cleaners has signed an area development agreement with ZDry LLC to build 110 locations in Southern California over the next 15 years.

The deal marks the brand’s largest deal to date and first expansion outside of its Mid-Atlantic hub, where the franchise has more than 40 stores.

“We are thrilled to team with such an experienced and prolific partner as ZDry to introduce our brand to Southern California,” says ZIPS Vice President of Development Aaron Goldberg. “The rapid growth we continue to experience proves that the ZIPS franchise investment resonates and continually attracts high-caliber and savvy developers.”

ZDry LLC will develop the dry cleaners throughout Los Angeles and San Diego, the first two of which are projected to open in Los Angeles later this year.

No strangers to franchising, ZDry’s partners own and operate 10 Planet Fitness gyms in the Los Angeles area, with several more under development.

“What attracted us most to ZIPS was the company’s successful business model that is based on a concept revolutionary to the industry and clearly in high demand to today’s drycleaning customer – dry cleaning that is ready for pickup the same day it’s dropped off and all for a flat-rate price,” says Shawn Bishop, one of the managing partners for ZDry.

“Based on our experience in the marketplace, I’m confident ZIPS will be a huge success and quickly become the go-to place for dry cleaning in the region.”

He sees a lot of similarities between Planet Fitness and ZIPS, in that both are helping consumers become more educated when it comes to their spending.

“More than 20 years ago, before Planet Fitness changed the fitness landscape with its more affordable offering, very few people blinked an eye when they were charged $50 or more for their monthly gym membership,” he says. “Today, ZIPS is doing the same in their industry. Everyone needs dry cleaning in some capacity. The real question customers should ask themselves is, ‘Would I rather pay $50-$60 for 10 pieces to be dry-cleaned, or $19.90 for the same 10 pieces and have it done in one day?’”

To further augment the company’s growth, ZIPS plans to open as many as 15 new stores this year and is actively seeking multi-unit franchisees to help develop additional locations throughout the United States.