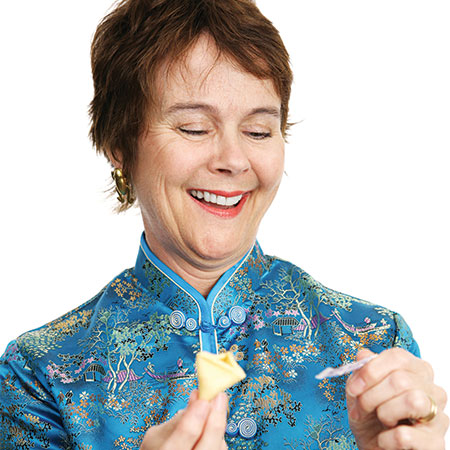 Silk is composed mainly of fibroin

CHICAGO — Never was there a “yarn spun” so soft and smooth as this one about to be spun.

Silk, it is. From the silkworm.

The protein fiber of silk is composed mainly of fibroin (an insoluble protein) and is produced by certain insect larvae to form cocoons, Wikipedia explains.

The shimmering appearance of silk is due to the triangular prism-like structure of the silk fiber, which allows silk cloth to refract incoming light at different angles, thus producing different colors.

Silk fabric was first developed in ancient China. The earliest example of silk fabric is from 3630 B.C., and was used as wrapping for the body of a child from a Yangshao culture site.

Originally reserved for the emperors of China for their own use, silks were also sent as gifts.

Silk has a long history in India, too. Wild silk threads from native silkworm species existed in South Asia during the time of the Indus Valley civilization dating between 2450 B.C.

King James I introduced silk-growing to the American colonies around 1619.

Here’s how silk comes to be, again courtesy of Wikipedia: “Silk moths lay eggs on specially prepared paper. The eggs hatch and the caterpillars (silkworms) are fed fresh mulberry leaves. After about 35 days and four moltings, the caterpillars are 10,000 times heavier than when hatched and are ready to begin spinning a cocoon.

“A straw frame is placed over the tray of caterpillars; each caterpillar begins spinning a cocoon. Two glands produce liquid silk and force it through openings in the head called spinnerets. Liquid silk is coated in sericin, a water-soluble protective gum, and solidifies on contact with the air.

“Within two to three days, a caterpillar spins about one mile of filament and is completely encased in a cocoon.”

That should be all you need. You can now be silky-smooth in your knowledge of silk.