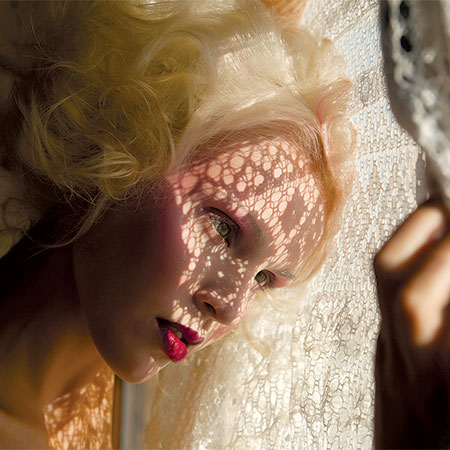 Clothing, satellites and people — all get sunfade

CHICAGO — Shade your face. If you’re getting tired of being in the sun too long, you’re experiencing sunfade.

Satellite sunfade happens twice a year, in spring and fall, when cable companies have brief outages.

Wikipedia calls it a sun outage, sun transit or sunfade. At these times, it describes, the apparent path of the sun across the sky takes it directly behind the line of sight between an earth station and a satellite. “The sun radiates across the entire spectrum, including microwave frequencies used to communicate with satellites, so the sun swamps the signal from the satellite.”

Clothing sunfade, or light fade, as is described in author Norman Oehlke’s Complete Spotting Guide & More, published by American Drycleaner, is easily identifiable. “It’s only on one side of the fabric, and can only happen where light — natural or artificial — has altered color.”

Oehlke writes that, “Some dyes fade very rapidly. Deep blue and green dye on silk and wool can fade in a matter of hours. Go into a retail store where clothes have been hanging on racks for weeks and you’ll see it.”

Re-dying, he notes, is the only possible restoration for sunfade, “and that is not always possible due to the type of dyes and pigments used in the original dyeing process.”

More sunfade tidbits from Wikipedia: “The British Island of Saint Helena in the South Atlantic Ocean suffers from island-wide loss of internet and telecommunications connections during sun outages because all telecommunications traffic to and from the island is carried on a single satellite link. As rural Alaska is served by satellite, Nome suffers from this as well.”

Sunfade is real. Clothing, satellites and people tired from the summer sun all get sunfade.