CHICAGO — There may not be another sight so memorable today as that which hits the unsuspecting driver, out taking a nice quiet-morning, summer drive, and coming unexpectedly upon that bike rider, you know the one, donning a Spandex outfit, trying, it would seem, to recreate Le Tour de France along his hometown roadway.

Spandex, as Norman Oehlke write’s in American Drycleaner’s Spotting Guide, “Is similar in appearance to rubber yarns, but it is superior in its resistance to solvents, flexing, age, sunlight and weather. Items containing Spandex are comfortable to wear, and the fiber contributes to the smooth appearance of the garment while worn. A small percentage of Spandex fibers is found in many fashion items.”

So there! <nyah nyah>

“Spandex is a fiber that has had an impact on fashion high and low, casual and formal, outer and under,” according to the Merriam-Webster dictionary. Spandex, it goes on to note, “is a generic term, coined in 1959 as an anagram of the word expands.”

Oehlke reminds that professional dry cleaners must learn to refrain from identifying any item containing elastic as “rubber elastic.” High heat usually doesn’t damage rubber, but high heat and the use of chlorine, on the other hand, damages Spandex. For drycleaning use, “Slightly shorter cycles and a maximum temperature of 120 F. For finishing: Use light buck steam.”

Think of that smart choice in fabric made, next time you see someone out riding Le Tour de Lycra!

“It flexes and ages well,” you quip to yourself, “even if we don’t so much!” 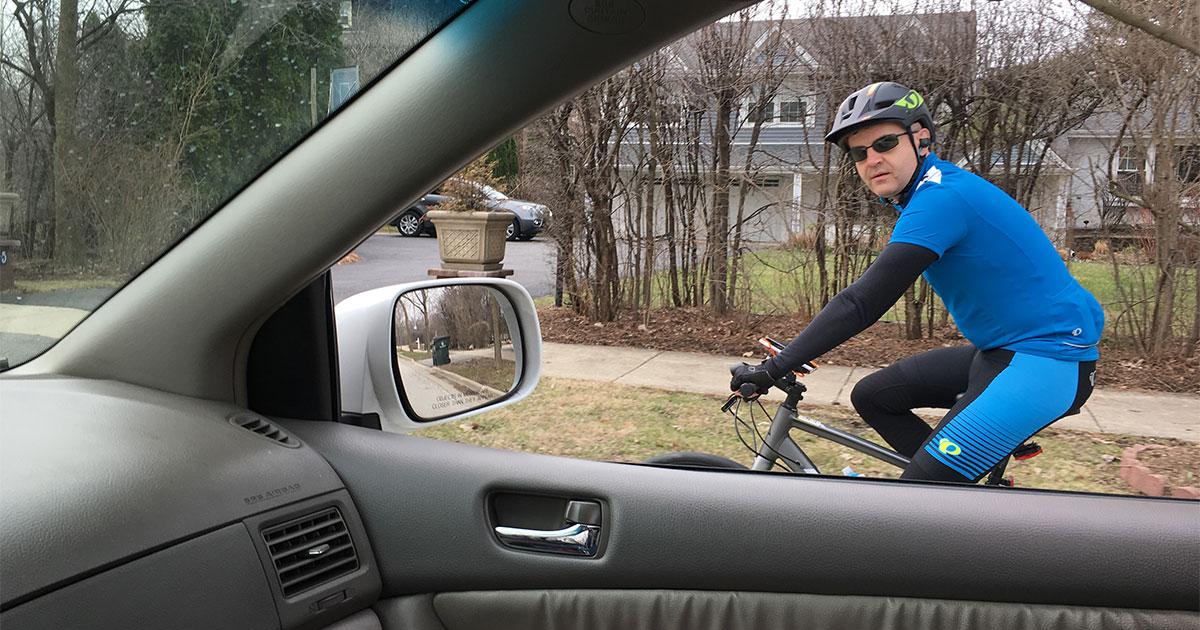