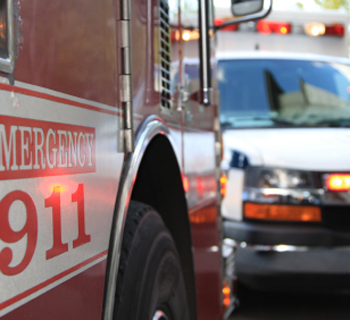 NEW YORK — A woman was crushed to death last week at the Queens drycleaning plant where she worked, and star personal-injury lawyer David Perecman has announced plans to investigate the tragedy.
Limin Min Huang was loading towels into a flatwork ironer when her scarf got caught in the machine, according to the manager of An Huan Laundry in Jamaica, Queens. The machine pulled her in and crushed her before stopping. Huang had worked at the plant for three years.
New York personal-injury lawyer David Perecman will investigate. “Huang’s type of workplace accident is unfortunately not rare,” a release from the Perecman firm says. Employers must provide appropriate training and safety gear when asking employees to work heavy equipment.
“Most machinery can also be dangerous if it is not maintained, protected or used properly,” Perecman adds. “Dangerous machines can cause life-changing injuries to people. In the most serious of cases, workers have been killed by dangerous machinery.”
Perecman is on the board of the New York State Trial Lawyers Association (NYSTLA), and chairs its Labor Law Committee. He has been named to the National Law Journal’s Hall of Fame, New York magazine’s “Best Lawyers in America” list and the New York Times Magazine’s “New York Super Lawyers” list.