CHICAGO — A key piece of equipment going out of commission is regarded by the majority of dry cleaners polled (28.7%) as the most frightening management scenario, according to results from this month’s American Drycleaner Your Views survey.

Equal shares of 10.3% of respondents say their “store [going] without power for a long period of time” or “an adjacent property owner has detected a solvent leak” are the most frightening scenarios, while 9.2% said “other.”

Equipment failure or power shutting down has become a frightening reality for many dry cleaners, on top of other nightmare situations that have affected their plants.

“[We had] a power outage for two weeks [because of] Hurricane Ike,” says one dry cleaner. “We had to pay rent and other bills, even without any sale.”

“State regulations [forbade] me to operate a new drycleaning machine because it had an ‘unapproved’ electrical rating,” says another. “[It] took six months to get the problems resolved.”

Dry cleaners were also asked to sound off on the recent 16-day government shutdown, with the majority saying “it wasn’t scary at all” (63.2%). Others admit that the shutdown made them “a bit anxious” (23.0%), while roughly 10% say they were “pretty frightened by the end.” Only a small percentage admit to being “scared out of [their] wits the whole time” (3.4%).

Though the majority of dry cleaners surveyed say they weren’t directly affected by the shutdown, others say their business was impacted in some way.

“One out of four here have government jobs,” says one respondent. “The shutdown was worrisome, yet it had no effect, except waiting for payments of jobs done.”

“We had showed steady growth through the third quarter, but when the shutdown started, business dropped 10% compared [with] the same period last year,” says another. “Business rebounded after the shutdown ended.”

The majority of dry cleaners were displeased overall with how the shutdown was handled.

“We have to budget our business and personal expenses. However, the administration has not had a budget for five years. I wish my credit card limit was extended every time I hit my spending limit,” says one respondent. “I think Congress should not have approved any spending.”

“They need to get real and get to work,” says another. “Just like we need to deal with our customer vendors and employees in good and bad times, they need to do the same.”

While American Drycleaner’s Your Views survey presents a snapshot of the trade audience’s viewpoints at a particular moment, it should not be considered scientific. Subscribers to American Drycleaner e-mails are invited each month to participate in a brief industry survey they can complete anonymously. 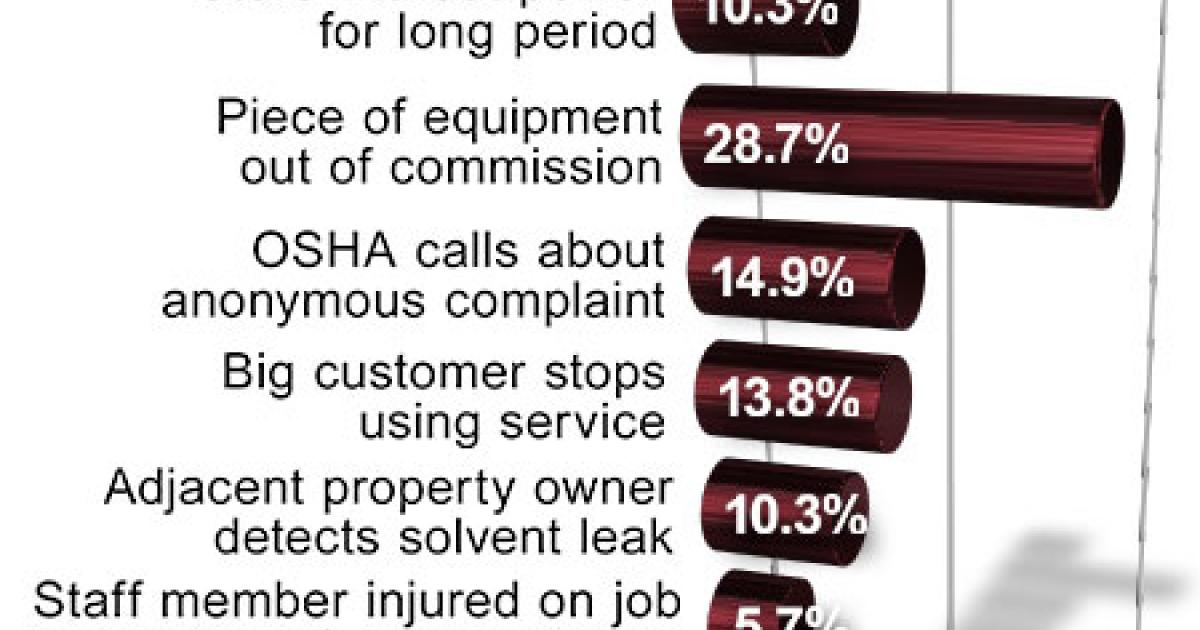 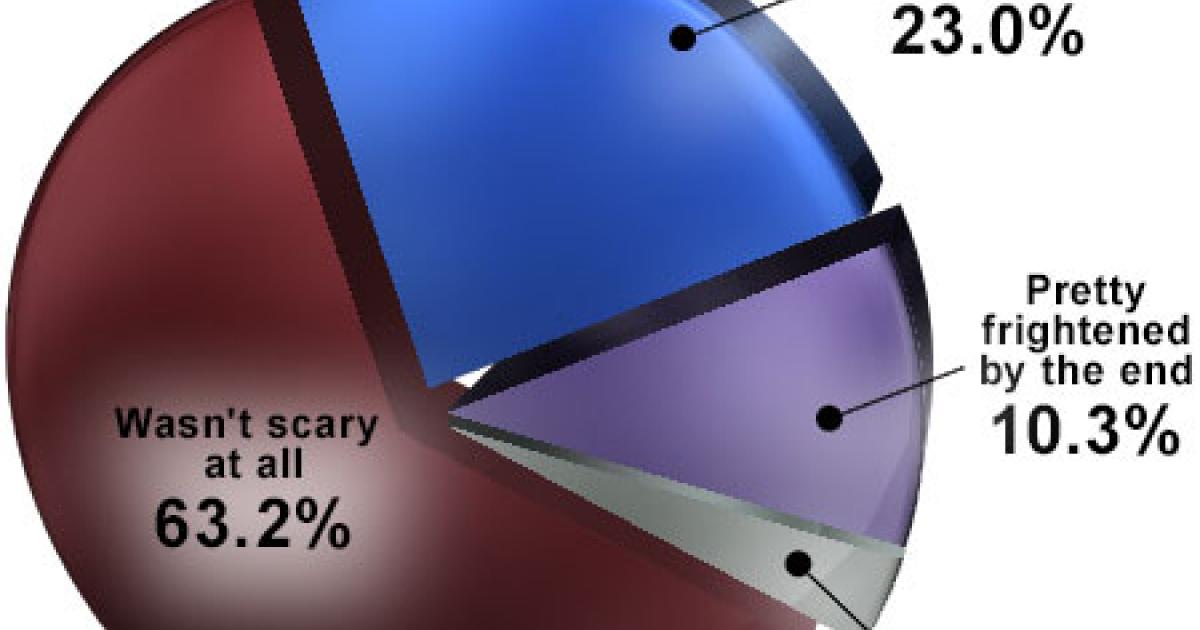