CHICAGO — Three of four regions reported better year-over-year drycleaning sales in July, while just two of the four found costs during the first half of 2015 to have been higher than the same period a year earlier, according to results of this month’s unscientific American Drycleaner StatShot survey.

Sales were steamy in the West and the South, where year-over-year sales were up on average 7.3% and 6.4%, respectively. The Northwest also posted a healthy July-over-July gain: up an average of 4.2%.

Only cleaners in the Midwest saw their sales dip from the prior July, down an average of 0.8% for the month.

It’s never cheap to operate a business, but for certain cleaners, their costs got even more expensive during the first half of the year, survey results show.

Dry cleaners in the South who responded to the survey saw their first-half operations costs rise an average of 2.5% compared to first-half 2014. In the Northeast, the average cost increase was 2.2%.

Meanwhile, elsewhere in the country, costs were coming down compared to the year before. Dry cleaners responding from the Midwest said their average costs fell 0.3%, while respondents from the West saw their costs fall a full percentage point, on average.

Historically, the StatShot has asked respondents to describe their area’s market conditions, but American Drycleaner changed things up this month and asked them instead to “share a success story from the year’s first half.” Here are some of the ways in which respondents said their businesses excelled: 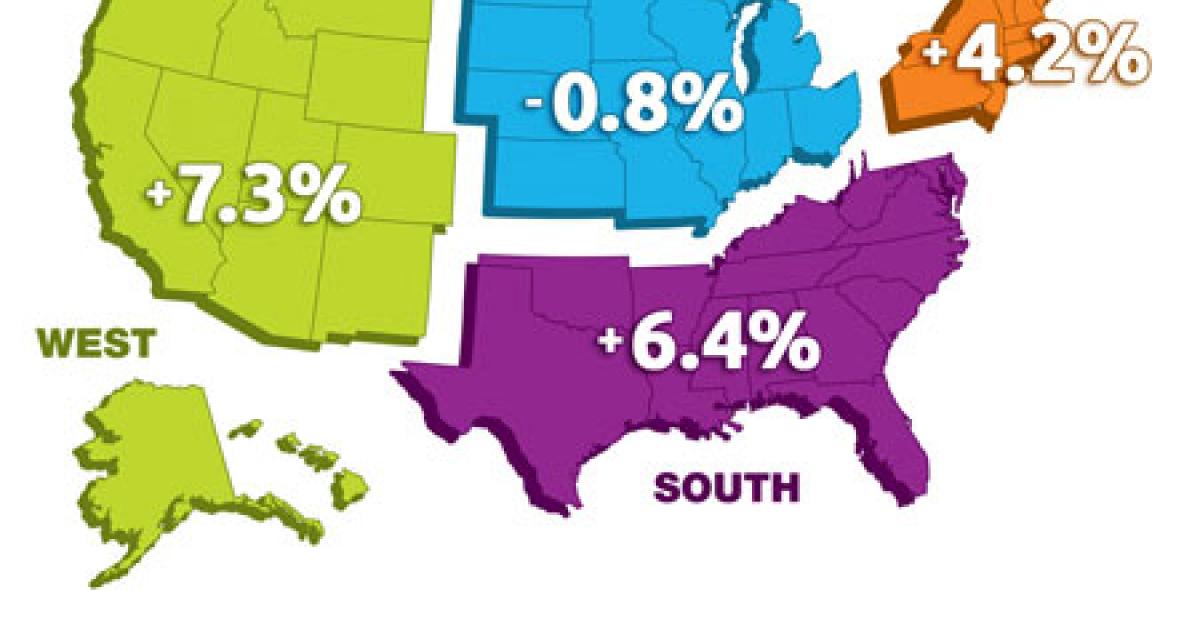 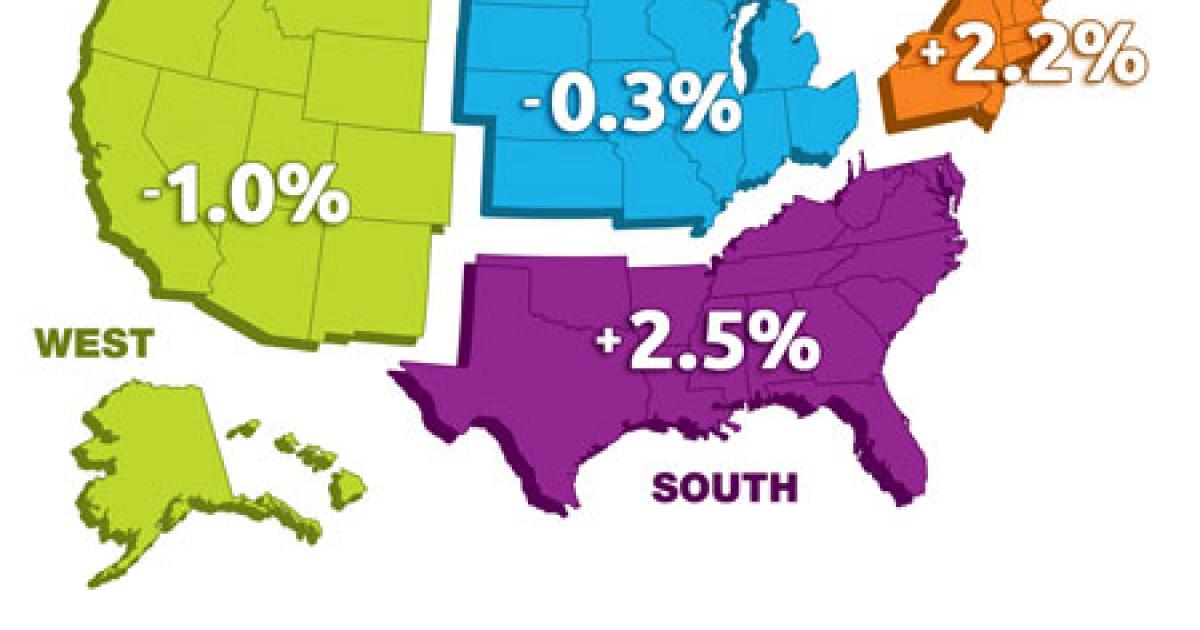