PEMBROKE, Mass. — They say much is accomplished with a forceful personality. Look at our WW2-era President Franklin Delano Roosevelt, who in his first year pushed through 200 significant pieces of legislation.

Which brings me to my focus on how to prepare for and comport yourself at your next business meeting. Put another way, demeanor and bearing can make a difference.

Let’s consider a meeting with a landlord in which you are negotiating a 10-year lease for a new drop store location. Compare these two approaches:

In the first approach, the prospective tenant walks into the meeting adjusting his tie while trying to carry a coffee container. He sits down, and begins to spread out his notes. The two individuals, tenant and landlord, begin to talk-out their negotiation.

As each issue comes up, the tenant ruffles through his papers to find the necessary documents. Frequently, he gulps down coffee. One time he reaches for the coffee, and it spills onto several laid-out papers. The landlord has to retrieve paper towels to wipe up the mess. They go on with their talks.

Unfortunately, the deal favors the landlord. Perhaps that’s because of the tenant’s perceived weakness. Dare we say lack of character?

As you know, in human interactions, perspective is everything.

In the second approach, the prospective tenant walks in dressed in neat, casual clothes, carrying a package of material. He sits, organizes his material into five file folders, and looks up, shaking hands with the landlord. The landlord presents his case, finishing with his demands.

The tenant calmly responds, stating what he needs. The two men argue back and forth. The tenant pauses for a full minute. The landlord continues talking. Both parties mark off a few things on their documents. The landlord stands to go.

The tenant asks him to sit. They talk some more. The prospect says: “Look, we’ve both made compromises, but this last point, please give it to me. If you do, we have a deal. Most important, I will be an excellent tenant for years to come.”

The landlord starts to rise, but sits and puts his head down. “All right, I agree,” he responds. An agreement is reached. The two men shake hands and walk out.

In each negotiation, which party obtains the better deal?

Who commands the encounter? Who is the stronger party? Who does the manipulating? Which approach is yours?

Here are pointers for conducting meetings:

Don’t walk in holding coffee. It’s a distraction. It’s unnecessary. It reduces the nexus of power. Interestingly, bringing coffee into meetings has become a totemic gesture, saying, in my opinion, “Hey, we’re friends, we can do this without much fuss. You don’t want a battle, do you?” Better to come from strength than hoped-for friendship.

Don’t wear a suit. I know — wearing a suit is what company presidents and corporate CEOs doff to conduct business. But you’re not the president. Besides, suits add a layer of formality/pretension that detracts from honest negotiating. Be yourself. Come in wearing neat, groomed casual wear. Be cool in your costume so that your “personhood” has maximum force.

Be organized. That means you must plan ahead. Work on your presentation several days before the meeting and the night before, organize your paperwork (what you are bringing) so that access is easy.

Consider what you want from the meeting. For example, you want to pay no more than $2,500 a month for the premises and want a long lease — at least 10 years. This is the minimum lease arrangement that you will accept.

Also, figure out where you can compromise, what you might sacrifice in order to get something else. Such as: you will agree to a rental increase escalation clause if property taxes increase more than 4% a year over a period of 3 years.

Evolve a strategy that will allow you to bridge the compromise, in order to move on.

Consider what proof you will need to bolster your points, such as an excellent credit record and 30 years in business. 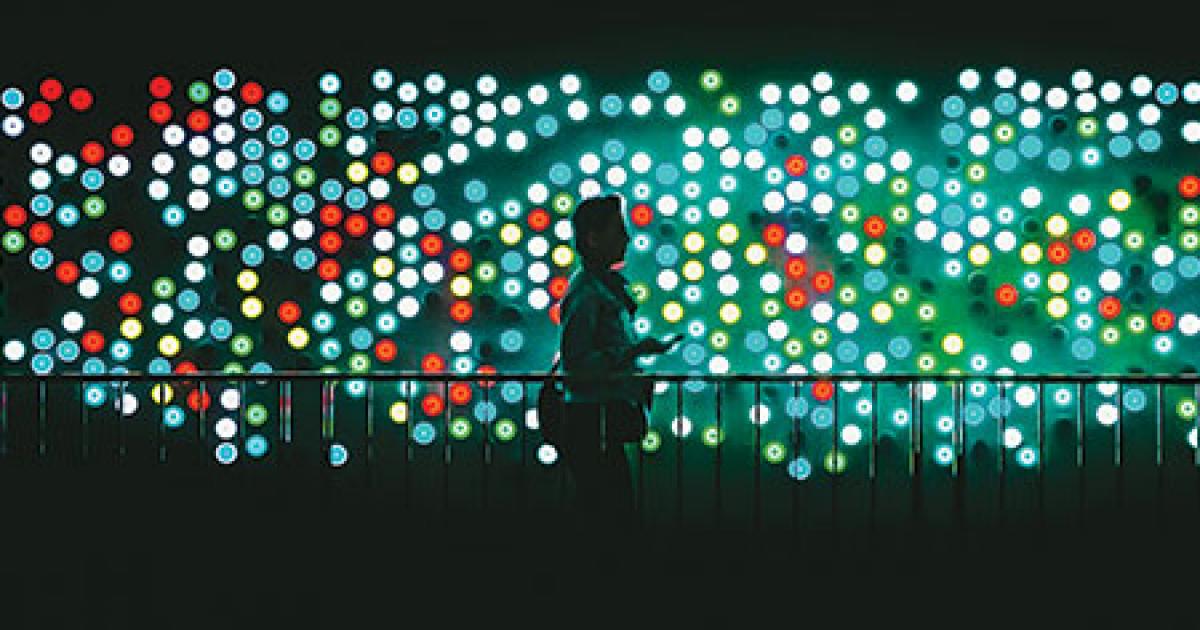