CHICAGO — Several years ago, there was an incident at a Martinizing Dry Cleaners store in Alameda, California, that could have led to a potential sexual harassment claim. Because the business had documented training in this area, and the issue was covered in its personnel handbook, the actions to resolve the matter were quick, decisive and unchallenged.

“Liability and potential lawsuits are the first terms that come to mind, I think, because employment law is something most small-business owners [don’t] think about until they have broken the law,” says Grant Carson, owner of Martinizing Dry Cleaners.

Carson has owned Martinizing since 1999 and is currently operating one plant and one dry store. He educates himself on employment law and meets with his management team to train all employees on its different aspects.

Because writing personnel procedures can be difficult, and hiring an attorney is costly, he finds what he needs through OSHA (the Occupational Safety & Health Administration), local or national associations, or human resources firms.

"My best tip is 'be proactive,'" Carson says. "Don't wait until you have done something wrong or have an unhappy employee to learn more about employment law. Working with family is tough, especially when working in a hot environment for long hours, however policies and procedures are in place to protect both the worker and the employer, so family should follow the same rules.”

PUT IT IN WRITING

Employment law can have negative connotations for business owners. Ian Noble, owner of Rick’s Cleaners in Austin, Texas, says most owners think of problems when it comes to this topic.

Noble is a second-generation dry cleaner. His father, Rick, was the first one-price dry cleaner in Central Texas. In 1987, he opened Rick’s Cleaners, which now has 16 locations throughout the city with about 60 employees. Noble also owns and operates a separate pickup and delivery service called Ian’s Cleaners.

Noble believes although many drycleaning store owners have written procedures in place, a majority do not.

“If you don’t have them now, you need to create them,” he advises. “I have a fairly in-depth understanding of employment law due to first-hand experience with it. Our team is also small to where I am involved in writing the policies our staff signs when they are on-boarded.”

When a new employee is hired at Rick’s, using an electronic signature and agreement cloud service, they sign basic hiring information as well as several pages of company policy and procedures that were built over years of document accumulation.

“We did not draft them with attorneys, as we try to avoid them when possible,” says Noble. “Most of the information can be found online, and you can structure your language around (Texas) Workforce Commission or federal employment documents that are available for download on their websites.”

The rest of the documents, put together by the team in Rick’s Cleaners’ office, includes items such as a list of reasons why an employee can be terminated, and being subjected to random drug/alcohol testing.

“We have never used it, but it is better to have it and not need it than need it and not have it,” says Noble.

The biggest benefit of having a written policy in place within a company is protection from problems that can arise later on, he adds.

“For example, if you have your employees sign a list of possible causes/reasons for termination when they are hired, you can reference that document with the State Workforce Commission if they were to file a complaint against you,” says Noble.

“I can recall certain employees over the years that were terminated for cause but filed complaints with the state saying they were wrongfully terminated. Anytime you receive letters from the state, it is always nice to have written documentation supporting your decision for termination when you respond to an official letter.”

This can range from company policy documents, employee manuals or something as simple as write-up forms for staff being late to work or having drawer shortages, he says.

“Having policies in place prior to an incident will save you time and make it a stress-free memory of the past,” Noble says. “Most of us cringe at the sound of grasping employment law, but it is fairly simple most of the time. Prepare, implement and do the right thing as a company, and you should be just fine.”

Those in business with family are contending with a different set of circumstances. The key there is consistencies with work policies and procedures.

“I consult with my dad all of the time with things related to the industry but never actually worked with him, so I did not have to navigate this area,” says Noble. “At the end of the day, I would have everyone in your company sign the same documents and policy/new hire documents so you ... are ultimately covered regardless of the situation.

“If your family relations within the business get in the way of running the business as it needs to [be run], I would suggest asking yourself what needs to be done to change that.”

There are many great resources out there for small-business owners that don’t involve HR companies, attorneys or outside consultants, Noble advises.

“One suggestion to get started is to check with your payroll provider if you don't process payroll in-house,” he says. “They typically have generic documents and handbooks to get you started. If not, look to the internet. Everything can be found there.” 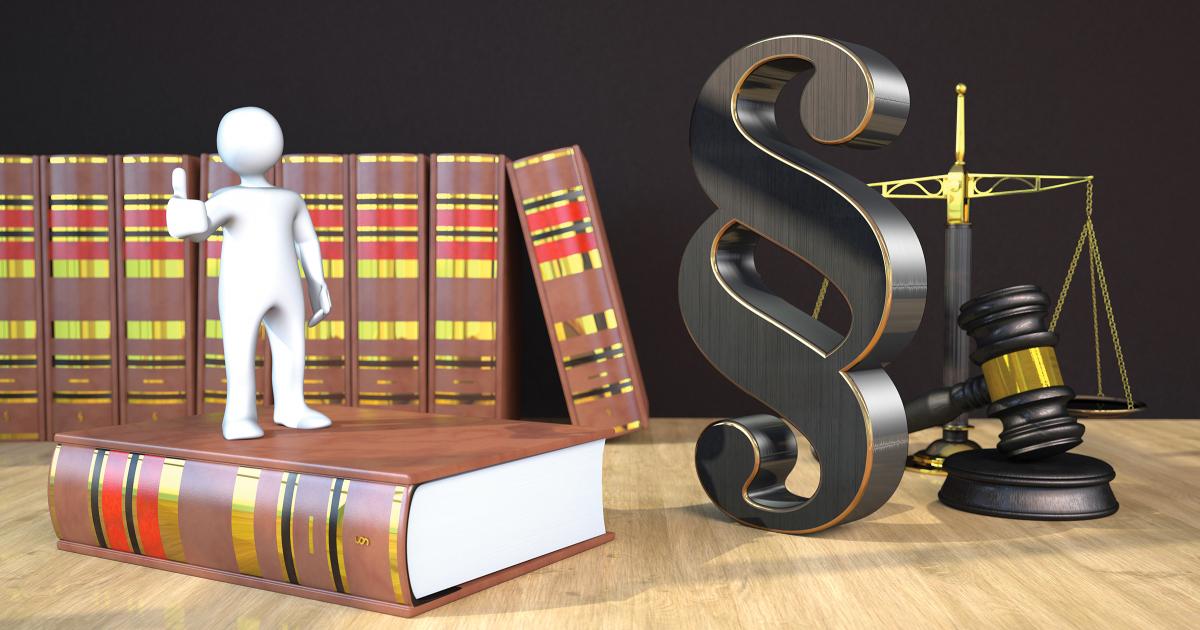 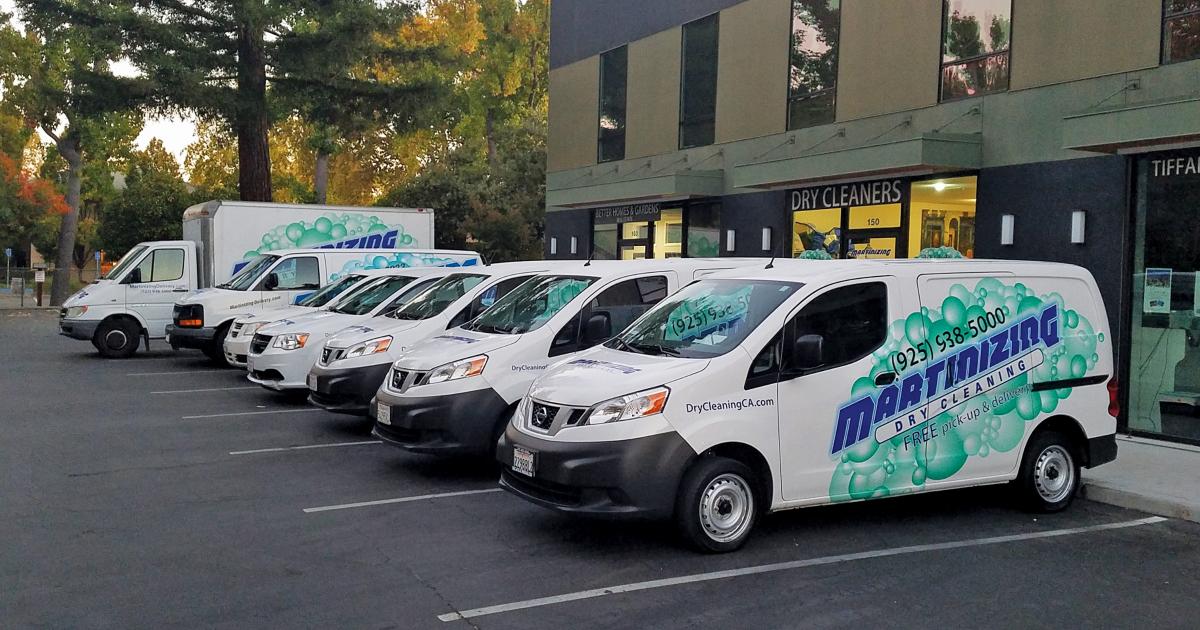 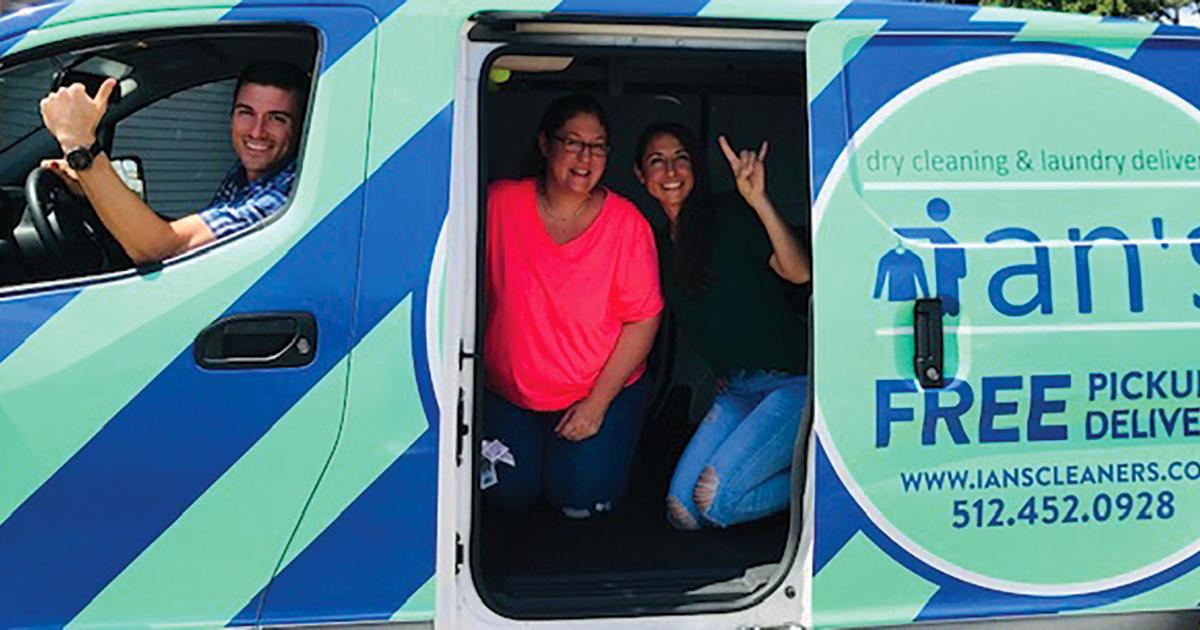