CHICAGO — Donald Trump will be elected the next president of the United States—if it were solely up to dry cleaners.

American Drycleaner’s 2016 Special Election Survey posed this question: “Our country will choose its next president on Tuesday. Who will you be voting for?”

Seventy-five percent of respondents say they will vote for the Republican ticket of Donald Trump and Mike Pence today, while 19% will pick Democrats Hillary Clinton and Tim Kaine.

Libertarians Gary Johnson and Bill Weld received support from 2.5% of respondents. Another 2.5% are “undecided,” 1% chose “other,” and Green Party candidates Jill Stein and Ajuma Baraka received no votes.

American Drycleaner’s special survey conducted in the days leading up to today’s election also asked the fabricare industry audience, “In light of how the presidential candidates have conducted themselves, how do you feel about our country right now?”

A sampling of comments from respondents:

Respondents also answered this survey question: “What issue has been most influential in helping you decide how to cast your vote?”

Forty-two percent indicate that the economy has been most influential. Others: healthcare (12%), gun control (7%), homeland security (7%), immigration (7%) and the environment (1%).

It is noteworthy that 24% chose “other,” with several respondents writing that they are influenced by “All of the above.” Other influences mentioned were taxation, integrity, Supreme Court justices, and the national debt.

The Special Election Survey is a snapshot of the trade audience’s view. Qualified subscribers to American Drycleaner e-mails were invited to participate anonymously in the unscientific poll.

ACROSS THE TEXTILE CARE INDUSTRY

Three percent of respondents across the textile care industry are undecided, 1.3% chose “other,” and 0.6% say they will not vote. 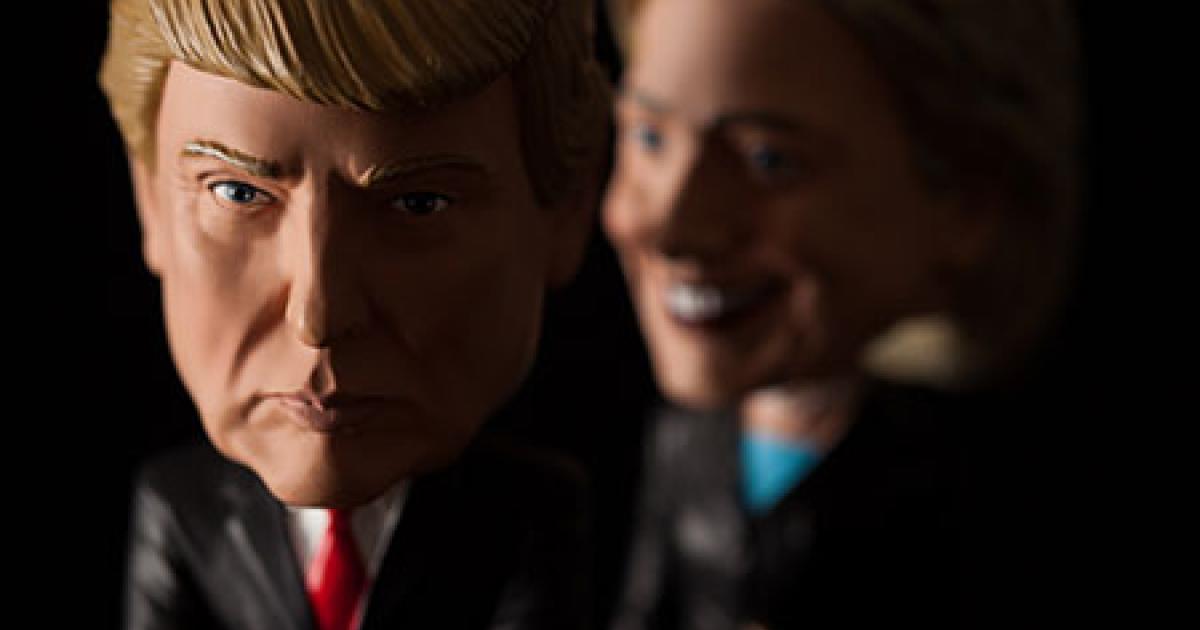