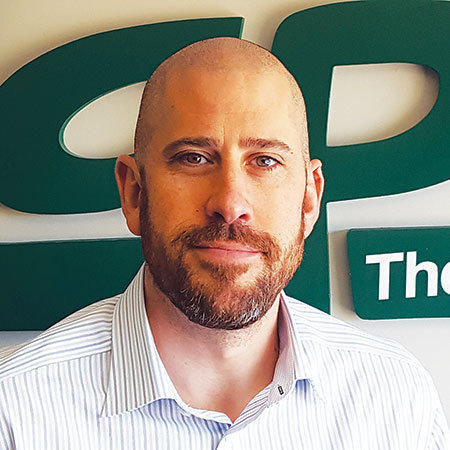 Toppi will work with new franchise owners to find suitable locations for their Lapels Dry Cleaning plants and/or stores and to facilitate the build-out of those locations.

“We are excited to have Greg aboard to add additional resources to our franchise owners as they come on board with the Lapels franchise system,” says Kevin Dubois, CEO of Lapels Dry Cleaning. “Greg will help transition franchise owners from the time they sign an agreement until the day the store opens. He brings with him a wealth of industry knowledge on finding locations, negotiating the best terms for that space, and the entire build-out process.”

“The construction industry has been trending towards sustainability and green construction for the past several years and I’ve been a big proponent of that,” Toppi says. “This opportunity with Lapels is a continuation of that with a company that completely embraces the green concept.”

A licensed construction supervisor and real estate professional, Toppi has worked in the construction industry for more than 20 years, Lapels says. He resides with his wife Gena and their two children in Marshfield, a suburb located a few miles east of Hanover.

Lapels says it has pioneered its eco-friendly drycleaning experience over the past dozen years. Part of that effort includes a partnership agreement with GreenEarth®, the drycleaning industry’s environmentally, non-toxic cleaning alternative.